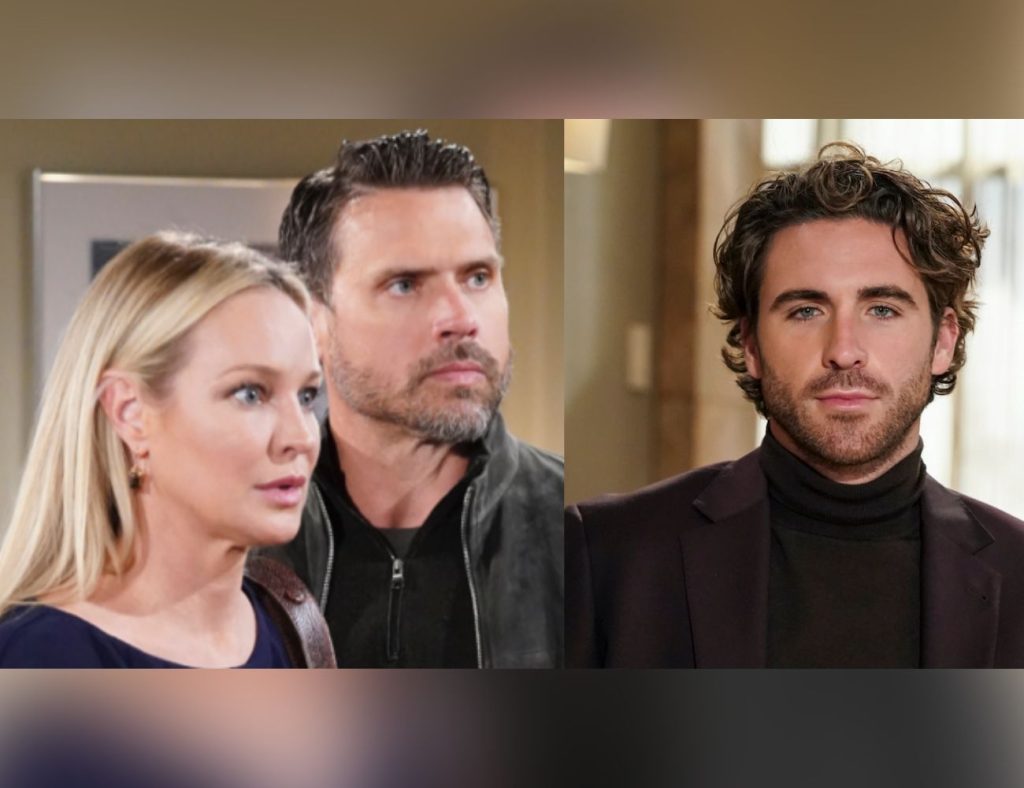 The Young And The Restless: Sharon And Chance BREAK UP, Goes Back To NICK

The soap universe highly thrives on romantic drama, especially triangles! The Young and The Restless has already been dishing one to the viewers in Nick-Sally-Adam. But guess what? The numero uno soap is about to churn out yet another one. Nick Newman, the uncrowned king of love triangles, will be in it too! Besides, this could lead to a storyline that long-term viewers have been holding their breath for! Alright, too many hints already! The latest The Young and The Restless spoilers tease that Sharon and Chance are getting closer than ever! However, Nick Newman can soon enter their orbit for a complicated romantic twist!

Sharon And Chance Form A Connection

Sharon and Chance both have a lot of healing to do on The Young and The Restless. Sharon had been dealing with the passing away of her husband Rey for a while now, but she has finally started to move towards a healthy place in her personal life. Meanwhile, Chance has his own demons to fight. He was struggling to maintain common ground with Abby in their marriage. However, that didn’t work out, and now Chance is trying to come to terms with the fact that his marriage with Abby is indeed over.

Chance has found a lot of emotional support in Sharon on The Young and The Restless. The two really get along well and seem to have formed a connection. The latest The Young and The Restless spoilers reveal that Chance will be switching careers, and Sharon will be instrumental in his decision-making. Perhaps spending so much time together will bring them closer to each other and tap into their lonely hearts. It is easy to assume that Chance and Sharon can have a stable and warm relationship. But are they really the end the game? Especially when Nick Newman is lurking around the corner?

As Adam Newman put it, Sharon is Nick’s one true love on The Young and The Restless. Agreed, he said that in a fit of rage to instigate Sally against Nick, but there is some truth in that statement. Nick and Sally have not been together for a long time now, but that has not diffused their spark. Every time they come face to face, you can feel that chemistry boiling under the surface. Neither of them has that sort of electric chemistry with anyone else. Nick and Sally are good together, but is it good enough? Maybe not! Sally has a magnetic pull with Adam and most probably his bun in her oven. Sooner or later, she will get pulled back to Adam. They are definitely the end game.

This also means Nick will be free to go back to his true love on The Young and The Restless. From where we are standing, it looks like Chance has been tossed into Nick and Sharon’s equation just to stir things up. It’s all a means to an end. Or rather, end the game. Which is Nick and Sharon and not Sharon and Chance. They just do not have that sort of chemistry. Besides, Nick and Sharon are that Soap Royalty Couple! If he is in the equation, how many fans will be rooting for Sharon to choose Chance? We know the answer in our heads, do you? Please share your views in the comments. Meanwhile, stay tuned to The Young and The Restless to find out what happens between Nick, Sharon and Chance!