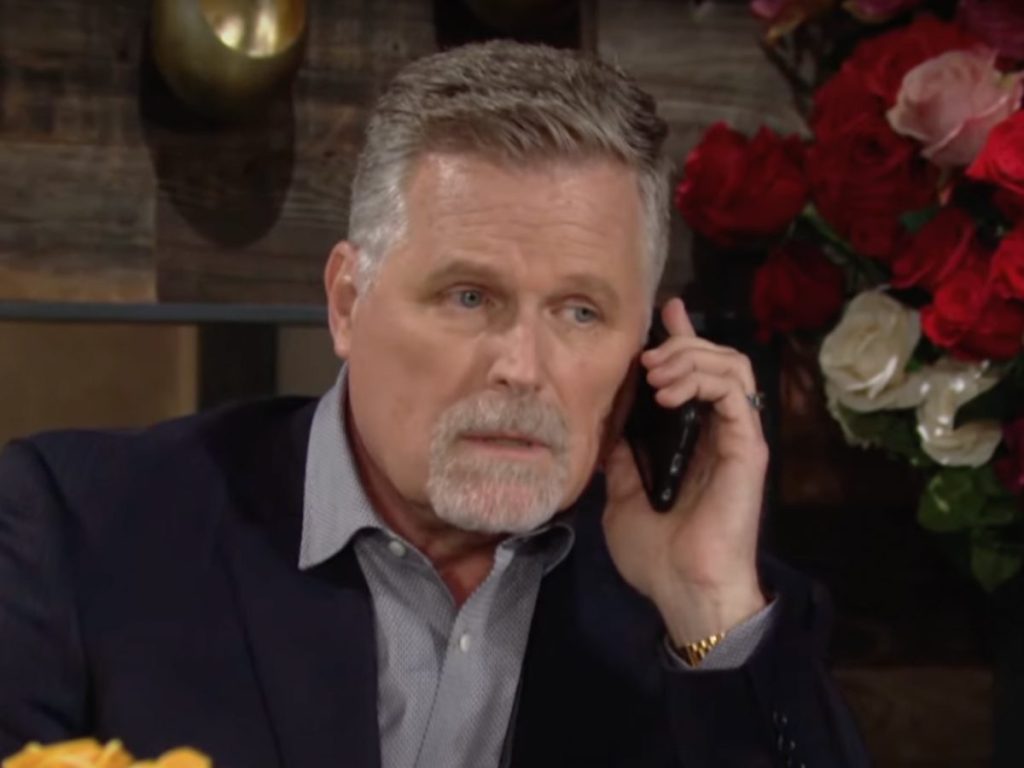 The Young And The Restless Spoilers: Ashland KILLED, Newmans Kill Him As He Tries To Make His Way Into Victoria’s Life

The Young And The Restless spoilers suggest that Ashland might make his way back to Victoria’s life in the upcoming days, and that would rile up many people. As per the spoilers, Newmans might get so enraged with this that one of them might end up killing Ashland. Nick, Adam, and Jesse Gaines would be the ones on the top of the list. But what would happen? Here is all about it.

A New War Is On The Horizon

The Young And The Restless viewers keeping up with the soap know that Victor and Adam think that they are done with the Ashland situation once and for all. As for as this father-son duo is involved, they believe that they have put Ashland’s connection with Victoria and the Newman industry behind them and are all ready to move forward. However, spoilers suggest that this isn’t the end of the story.

As per the latest spoilers, Victoria will soon get in a car crash, and Ashland will be the one who saves her. He will be the hero who saves Victoria’s life by pulling her out of the crashed car before it bursts into the flame. When Nikki and Victor Come to know this, they are surprised. However, even after Ashland’s heroic moves, Victor might ask him to leave. But, Victoria might not be able to let her husband go this time.

Now, if The Young And The Restless wanted, they could have easily let Ashland go. However, it looks like they are stretching this story. They could have vanished him in thin air, but nothing like this is happening. So, would one of the Newmans take it on themselves and try to kill Ashland?

The Young And The Restless: Newmans Kill Ashland, Finally The End?

Given how the storyline is moving forward, it looks like Ashland will try to make his way into Victoria’s life once again. And while Victoria might become receptive to it, Newmans won’t. In fact, the spoilers suggest the Newmans might take it upon themselves to push Ashland out of Victoria’s life.

Y&R viewers would have seen Nick getting enraged in the recent episodes. He got so mad that he said that he could strangle Ashland if that is what it took to kick him out of their lives. That seems like a hint that Nick would go as far as killing Ashland. But Nick isn’t the only one because Adam might do the same.

Further spoilers suggest that there is a man outside of the Newman family who might try to kill Ashland. Jesse Gaines can very easily come back to seek revenge and try to kill Ashland. There are hints that Gaines’s portrayer- Jamison Jones, might be on his way back to Genoa City. So, when Gaines comes to know that Ashland has bagged $500 million, he won’t be happy.

Whatever the case might be, The Young And The Restless spoilers suggest that a murder mystery is coming up on the soap in the upcoming days. So, this might be a murder mystery since Tessa And Mariah are getting married on May 13th, the Friday.

There is speculation that something bad will happen in The Young And The Restless. So, would Ashland’s murder be it? We will have to wait to know. It looks like Adam’s gruesome exit is nearing, and it will be very interesting to see. So, don’t miss it.