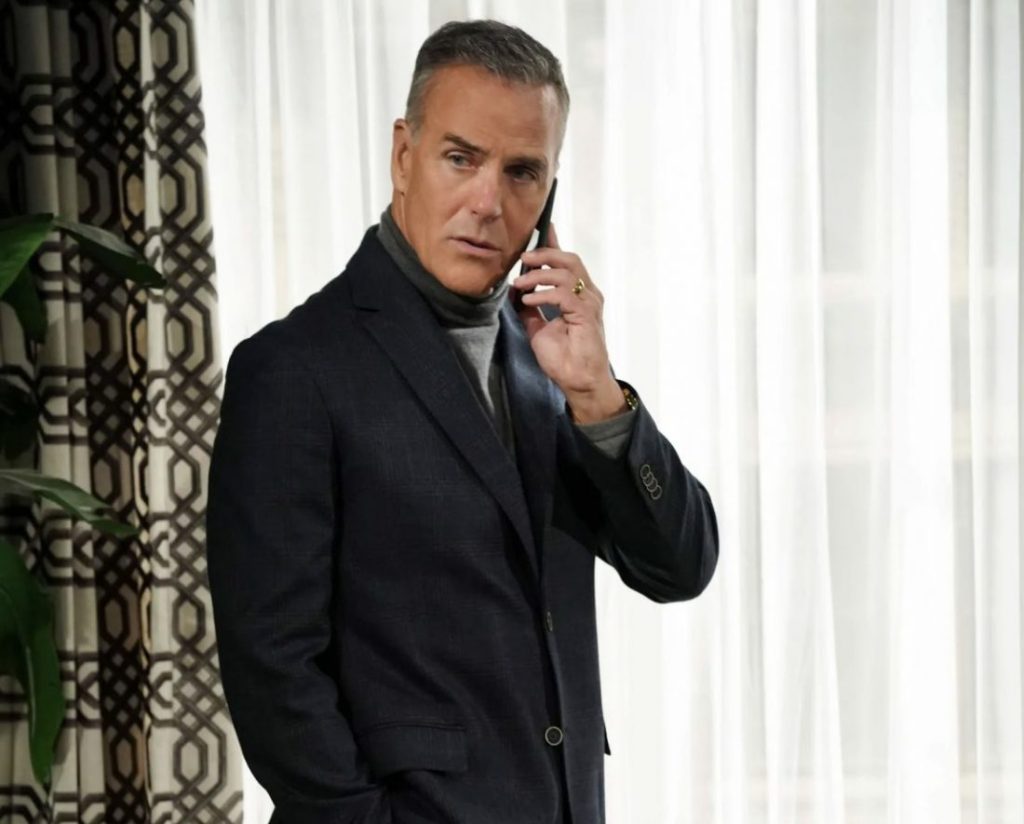 The Young And The Restless Spoilers: Does Ashland Have A Cruel Plan Against Victoria And Victor?

The Young and the Restless viewers know that Victoria has found happiness after a very long time. She has started coming closer to Ashland and feels good about it. However, what we can’t help but think is, how long will this happiness last? Recently, viewers have seen how ruthless Ashland can be. They call him Lockness Monster for nothing. But, how will all of that affect Victoria? Is something disastrous coming her way?

The Young And The Restless: Victoria Has Started Moving On

Y&R viewers know that Victoria had been stuck in a vicious, self-destructive cycle with Billy for a very long time. Billy has moved on with Lily, and now, it looks like Victoria has started moving on too. She is coming closer to Ashland, and there is a strong pull there. Ashland even moved into her house recently. So, it looks like Victoria is finding the happiness and companionship she was very desperate for. However, is it the happiness that will stay?

Ashland Has Only A Few Months To Live

The Young and the Restless spoilers suggest that Ashland has only a few months to live. Recently, he was diagnosed with lung cancer, and as he says it, he will be gone soon. However, the thing is, we don’t have any solid proof for that. For a man who has so much power like Ashland, what if he has faked it all? It is possible that he might have done this for some cruel reasons.

The latest The Young and the Restless spoilers speculate that Ashland might be playing a horrible mind game with Victoria and Victor. He might be faking his illness to reach Victoria’s vulnerability, and now he would exploit it. As the speculation has it, it is possible that Ashland might be doing it to avenge what Victor did. Viewers would recall, Ashland had a heart attack, and Victor used that delicate situation to his advantage. He took over Ashland communication. So, that might be it.

However, more spoilers suggest that fate might have something worse planned for Ashland. What if Victoria comes to know all of this and uses it against Ashland? We will have to wait to see. It looks like things are about to get interesting between the two. Tvseasonspoilers.com will keep you updated with all the news about the soap opera as it surfaces. So, stay tuned. In the meantime, tell us what do you think could happen between Ashland and Victoria in the comments below?