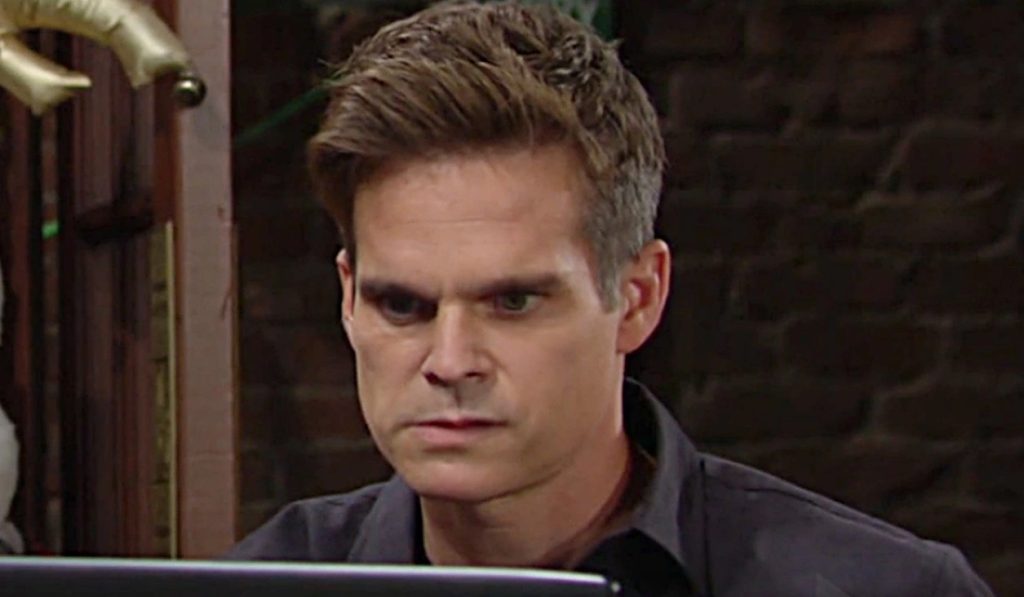 The Young And The Restless Spoilers For August 15, 2022: Nate Triggers Devon’s Past Memories, Kevin Finds A New Clue

The Young And The Restless spoilers for August 15, 2022, reveal that Nate and Devon will have yet another session of eating each other’s heads. Nate might think that Devon will never acknowledge his work. However, Imani will use this opportunity and might give Nate the wrong advice. Devon is likely to find another mistake of Nate in Monday’s episode. It might have something regarding Sally Spectra. In the meantime, their bickering will take a new turn when Nate might trigger past memories of Devon. As for Lily, she will be stuck between these two cousins. On the other end, Kevin might get some clues in the Ashland death case. Read the article and learn what happens in Monday’s episode.

Nate’s Another Mistake At Work

Will these cousins ever stop bickering? Well, the answer obviously seems to be a no. The Young And The Restless spoilers show that Nate will make yet another mistake in business this time. He will always think that his work. As for Devon, he will still think that Nate might need a mentor.

However, on Monday, Nate will make another problem at work. Devon will find out that Nate has given incentives to Sally. It would just be too much of an amount for an unauthorized deal to remove Elena from the Newman contract. This might lead to another conflict between the two cousins.

Meanwhile, Imani will take advantage of this situation. She might even complain that Devon never values Nate’s effort. Nate will soon lose his control and wonder why he needs to always listen to Devon. However, he clearly forgets the fact that he is a COO. No matter what, a COO has to report every move to the boss, who is Devon. Nate would seem not to underst and this simple business hierarchy.

The Young And The Restless Spoilers: Devon’s Past Memories Get Triggered

Further on The Young And The Restless, Nate and Devon’s argument might soon turn to full-blown yelling. Over here, Nate might trigger some past memories of Devon. He will ask if Devon will punch him again since he can’t seem to control his anger. This will remind Devon of the time when he caught Nate and Elena red-handed. The first thing he did was, knock Nate as hard as he could. However, the powerful punch led to a cut on Nate’s hand. Because of that, he even needed to change his career option.

Later, Nate might use it and threaten Devon of quitting the job. However, it is teased that Devon might soon himself consider firing Nate. Whatever it is, Lily will be stuck between this duo and wonder if she can calm these two down. What will unfold in these cousins’ storylines? We will know that in Monday’s episode.

Elsewhere, Chance is stuck to the Ashland case like glue. He knows that the case has something more to it than it meets the eye. He did try asking the Newmans but failed badly. However, the spoilers show that Kevin will discover shocking evidence. This will be an evidence that can entirely change the whole case upside down.

Whatever it is, he will promptly pass it on to Chance. He was waiting like a vulture for even a small or single piece of evidence. Now that he got one, what his next move is going to be? We will know this in Monday’s episode. Watch The Young And The Restless, which airs every Weekdays on CBS. For more information on spoilers and updates, visit our website, TV Season & Spoilers.