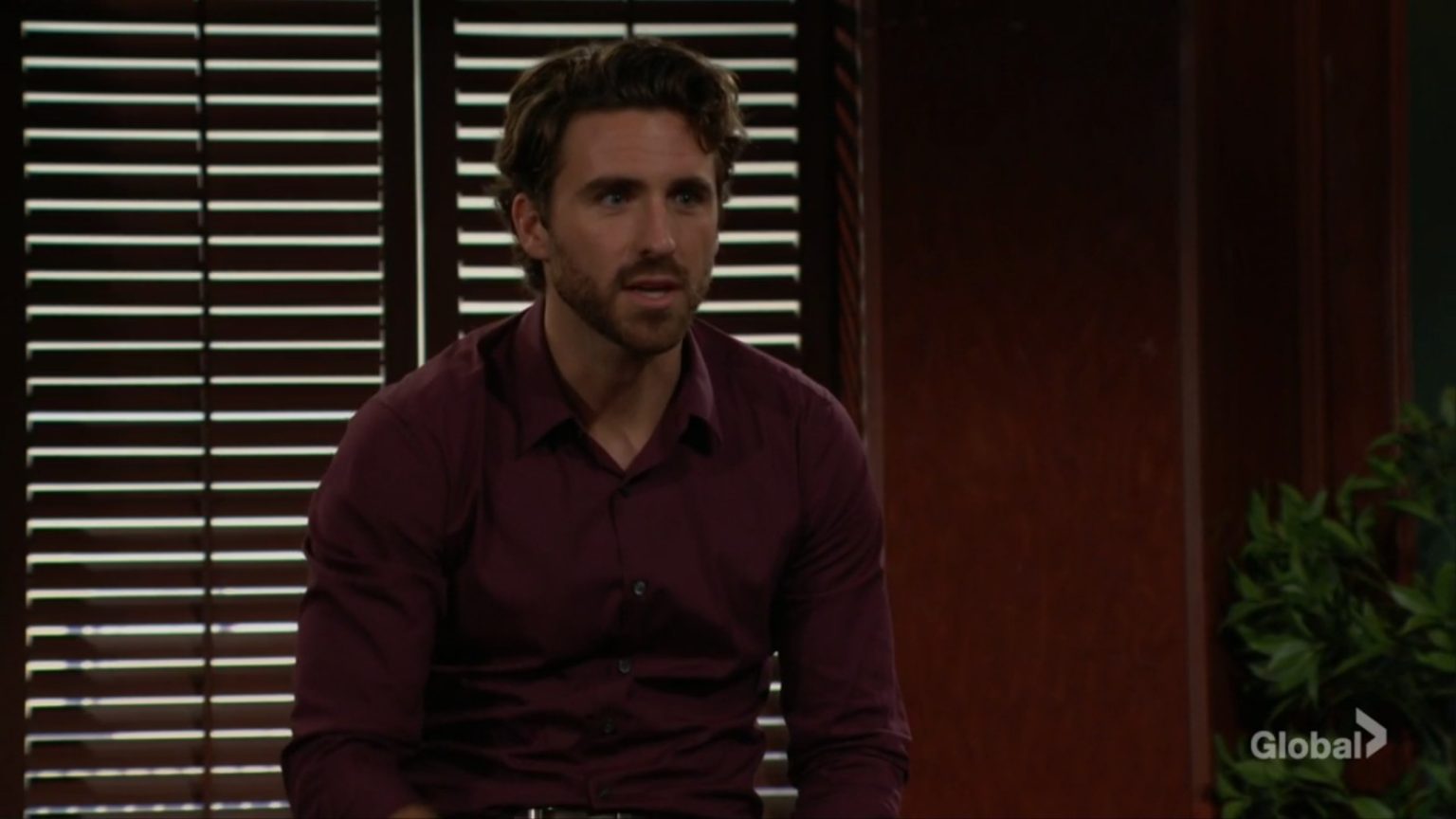 The Young And The Restless Spoilers For August 9, 2022: Nick Is Drowning In Guilt, Chance Digs Deeper

The Young And The Restless spoilers for August 9, 2022, reveal that Nick’s hands are tied. He cannot do anything for the situation he is stuck in. He will drown in guilt at the speed of lightning. The whole Newman family knows that they have completely messed up their way to escape. However, Sharon will come to rescue Nick from his guilt. At the ranch, Chance and Victor will again come face to face. Keep reading to know what Chance has in store to offer Victor this time.

The Young And The Restless viewers know that Nick’s fatal punch ended Ashland’s life. Since that day, Nick’s peace has forever left his life. The spoilers say that Nick will be guilty-ridden. He will be well aware of the efforts Chance is making to unearth the culprits. Sharon will be there with him to show her support to Nick, but that won’t change the fact that he is feeling guilty. A part of Nick regrets pushing Victor for answers. On the other hand, he will also think he is glad that he knows what exactly happened.

Nevertheless, The Young And the Restless spoilers say that he will vent out everything to Sharon. They both will have plenty of horrific memories to look back to. The Newmans have had a great share of arrests in the past, which would bring back those unpleasant times. With Chance’s determination to find the culprit, Nick will scare for himself and his family. However, Nick may apologize to Sharon for venting out all his problems and dragging her also in this mess.

Even though it might cause legal problems for Sharon, she will choose to stay by his side. What problems are awaited in the future is not known. But, it is for sure that the Newman family

has stuck their feet in the puddle, and it is slowly slipping them in further.

The Young And The Restless Spoilers: Chance’s Attempts For The Truth

Chance is determined to take down the culprits behind Ashland’s murder. He knows that there is something definitely behind the case than what meets the eye. The previous The Young And The Restless episode showed how Chance confronted Nick, Victoria, and Victor. He did give an opportunity to Nick and Victoria to come clean, but they shoved his offer. Whatever it is, the latest The Young And The Restless spoilers show that Chance will again approach Victor in today’s episode.

However, Victor will not, in any case, let his guard down. He will maintain the same and call out Chance for having no evidence to support his accusation. Even though Chance will ask questions to Victor and make him uncomfortable. It is teased that Victor might dodge some questions or might throw a blatant lie to show Chance his position.

Not just that, Victor will also indirectly ask Chance to back off from the case. Not for him, but maybe for Abby. Later, Chance will leave the place and will be frustrated that he is unable to find even a single loophole. He knows that his gut feeling will not act in court, but evidence will surely have a say. Stay tuned and watch The Young And The Restless, which airs every Weekdays on CBS. For more information on spoilers and updates, visit our website, TV Season & Spoilers.