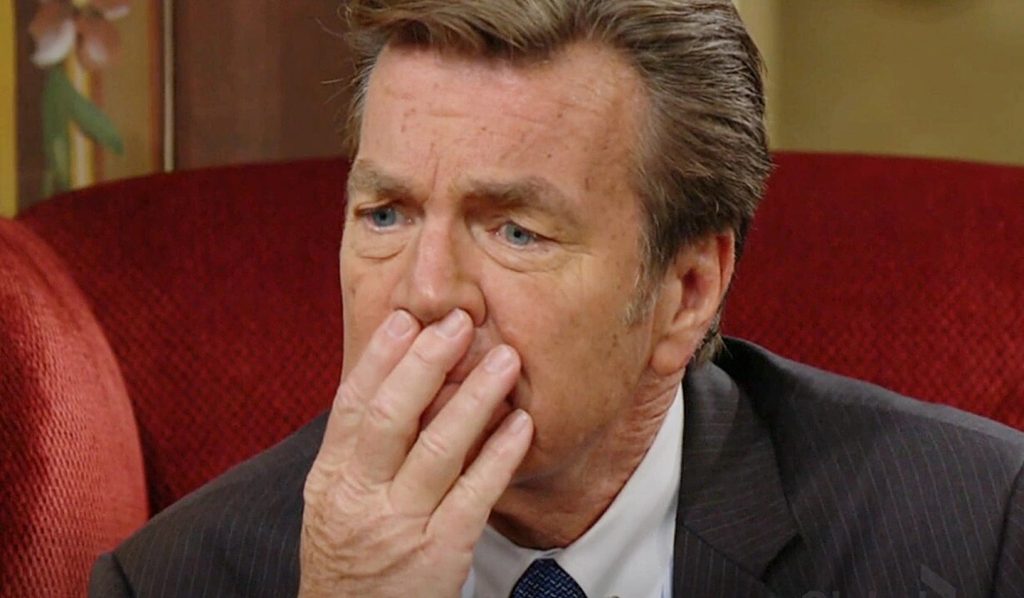 The Young And The Restless Spoilers For January 17, 2023: Jack Forced To Confess, Chance Investigates Missing Necklace

The Young And The Restless spoilers for January 17, 2023, reveal that someone will force Jack to make a confession. Will it be Nikki forcing him to confess about her necklace? Elsewhere, Daniel and Summer will bicker over their disagreement on an issue. Chance will get the missing necklace case and will start his investigation into this Diane and Jack’s case. But before that, he will get some quality advice from someone. Let’s read further to know what happens in today’s episode.

First, Jack will make a confession about something important. The Young And The Restless spoilers say it may be connected to how Jack stole Nikki’s necklace. Chances are there that Nikki might be the one who forces Jack to spill the truth. She might find that her necklace is missing and get a clue about Jack. If that’s not the case, Summer might have informed Nikki about it. Whoever spilled, Jack will now have to confess about the necklace he stole. But he will insist that his move was for a good cause.

This will lead to Nikki confronting Diane and Jack about their plan. Phyllis might also do the same when Jack confesses to her. She will straight away accuse Diane and try to help Jack see the truth about how she is manipulating everyone in the family. No matter what Phyllis says, Jack won’t stop helping Diane. He will also make sure to keep their plans under wraps from everyone.

As for the missing necklace, cops will hand over the case to Chance for further investigation. Since Jack and Diane are involved, will Chance try to help them? Jeremy is a criminal

, will Chance help Jack in his plan to drive the evil criminal out of town for his family’s safety? We will know that. But before that, he will get some quality advice from Sharon. Since he will want to try out other jobs instead of a detective, Sharon will help him give a nudge in the right direction. She will want him to consider those options when the time is right.

The Young And The Restless Spoilers: Daniel-Summer Bicker

Once Daniel stops Kyle and Summer’s fight, he will wonder what his sister is doing. The Young And The Restless spoilers say Daniel will give some advice to Summer. Out of experience, he will advise his sister to calm down and rethink what happened. He will want her to have a proper conversation with Kyle and sort things out.

However, things will turn a bit more chaotic between the siblings. Daniel and Summer will also start bickering since they will have a different points of view on something. Daniel’s advice on her marriage won’t be important for now. Rather, both brother and sister will worry about their mother, who is desperate to take down Diane. Stay tuned as Phyllis is going to make dangerous moves to throw Diane out of town in the coming episodes. The Young And The Restless airs every weekday on CBS. For more updates and spoilers, visit our website, TV Season & Spoilers.