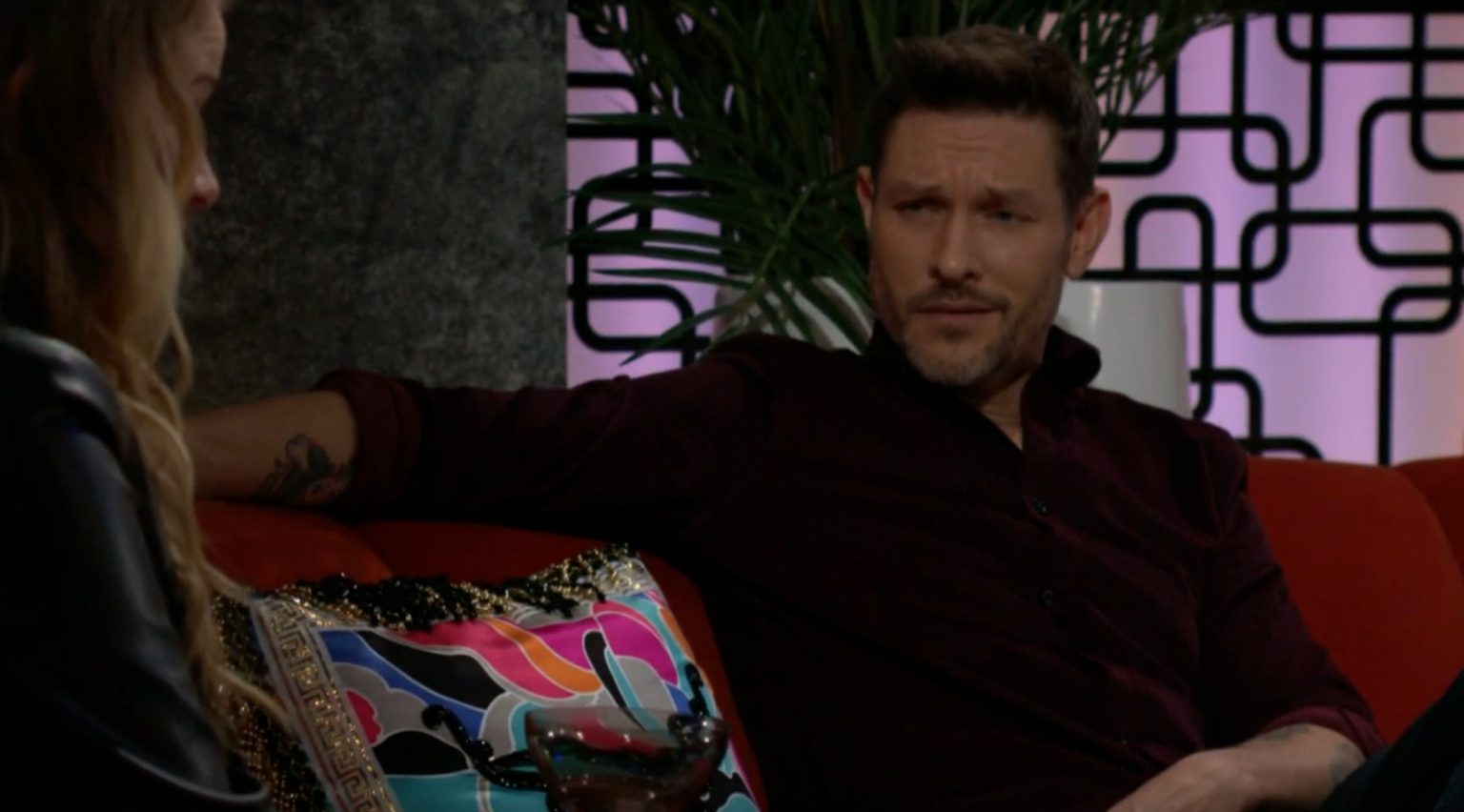 The Young And The Restless Preview Video For The Week Of January 2-6, 2023: Daniel Advises Summer, Danny-Christine Meet

The Young And The Restless preview video for the week of January 2-6, 2023, reveal that Daniel will advise Summer when she rants her problem to him. Looks like Summer and Kyle’s marriage will face some problems in the future. Elsewhere, Sally will receive her pregnancy test results and will have some conversation with Adam. On the other end, Daniel will meet with Christine, and both of them will reminisce their past relationship. Keep reading to know what Y&R has to offer for the viewers next week.

Summer Rants Her Problem To Daniel

The preview video starts with Summer ranting to Daniel about the problems she is facing. The Young And The Restless spoilers reveal that Summer has been going on with what Kyle and Jack need. Even though Summer wants to support her mother, she isn’t able to just for the sake of her marriage. As for Daniel, he will realize that his sister’s problem is quite serious than he thought. While Daniel tries to give Summer some advice, she will make a decision.

Looks like Summer will decide to take her mother’s side from now on. It is obvious that Kyle will definitely support Diane, so both Summer and Kyle will soon have some problems. Fans know that Diane is acting and is still evil at heart. It will take some more weeks for the show to uncover her mask. Till then, Kyle and Jack will continue to trust her. We will have to see how will Summer move forward after her decision to support Phyllis.

The Young And The Restless Spoilers: Sally Is Pregnant, Danny Meets Christine

Next, the preview clip shows Sally having a chat with Adam. The Young And The Restless spoilers claim Sally will discover that she is pregnant with a Newman heir. Later, she will cross paths with Adam and will want to know why he is treating her nice. To this, Adam will say that she knows why he treats her nice. He will again express his feelings for her and leave her confused. Chances are there Sally might now regret letting Adam go off like that. Does this mean the child is of Adam? We will know that soon.

Finally, Danny will meet with Christine and have a conversation. They will reminisce through their past relationship and how things ended pretty badly. While Danny gets closer to Christine, Phyllis will get jealous and might also call out Danny for that. Will Danny listen to Phyllis’ concerns even though they aren’t together? Comment down your thoughts below, and do not forget to watch the preview video. Watch The Young And The Restless on CBS! For more updates and spoilers, visit our website, TV Season & Spoilers.