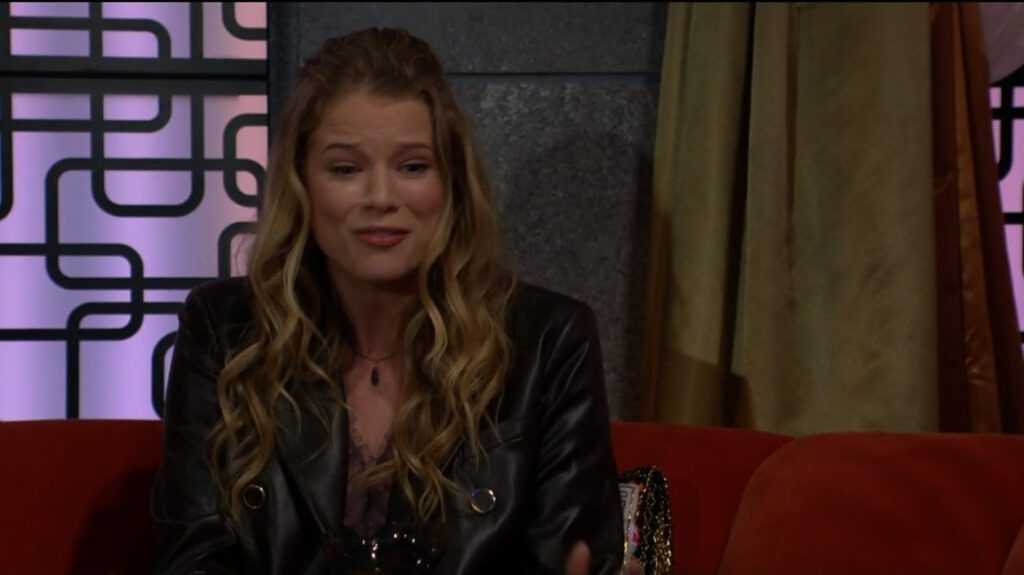 The Young And The Restless Spoilers For January 3, 2023: Summer Rants To Daniel, Victoria & Nate Come Closer?

The Young And The Restless spoilers for January 3, 2023, claim that Summer will rant to Daniel about her problems with Phyllis. She will admit that Phyllis might actually be right about Diane. As for Daniel, he will listen to his sister and will analyze her problem. Elsewhere, Victoria will make Nate work for long hours, which will help her to get closer to him. But this is going to spell trouble for Nate and Elena. On the other end, Chelsea will give Billy a nudge in the right direction. Let’s read further to know what will happen in Y&R in today’s episode.

Summer Vents Her Problem To Daniel

On Tuesday, Summer will rant about her problems to Daniel. The Young And The Restless spoilers claim that Summer will confess that she is trying to do whatever Kyle and Jack want her to do. For the sake of the marriage, she is even going against her own mother. But her heart doesn’t lie there. Daniel will realize that his sister is indeed facing many problems being sandwiched between Diane and Phyllis. Summer will decide to support her mother from now on. Will this decision ruin her marriage with Kyle? We will know that soon.

In the meantime, Billy will also face problems in his relationship with Lily. Looks like he will share his ordeal with Chelsea and admit that he loves Lily and can’t let her go. So, Chelsea will give him a nudge in the right direction. She will encourage Billy not to give up and fight for his love. However, the question is: With Daniel is on the canvas, will Lily get back to Billy wholeheartedly? The chances are low.

The Young And The Restless Spoilers: Victoria & Nate Come Closer?

At Newman Enterprises, Nate and Elena’s relationship will also be at risk since Victoria will be trying to come closer to Nate. Looks like she will make him work extra hours. The more Nate works with Victoria, he will have more trust in her. As for Victoria, she will also grow closer to Nate and will wish that she might end up with him. Other The Young and the Restless spoilers tease that Nate and Victoria may soon hit the sheets. If that really happens, Nate and Elena’s relationship will end for sure.

Finally, Sally will fret over her future now that her test results show that she is pregnant. Since Sally slept with both Adam and Nick, she won’t know who is the father of her baby. If it’s Nick, then there won’t be any problem. However, if Adam is the father, then Nick will never forgive her. The child will become a constant reminder of Sally sleeping with his brother.

In the meantime, if Adam comes to know about it, he surely won’t let his child be with Nick. So, Sally will now have to make a decision on which Newman brother to choose. Whatever the case, Sally has indeed landed in a tough spot, she will now have to watch her steps. What is next for her? Only time will tell. The Young And The Restless airs every weekday on CBS. For more updates and spoilers, visit our website, TV Season & Spoilers.