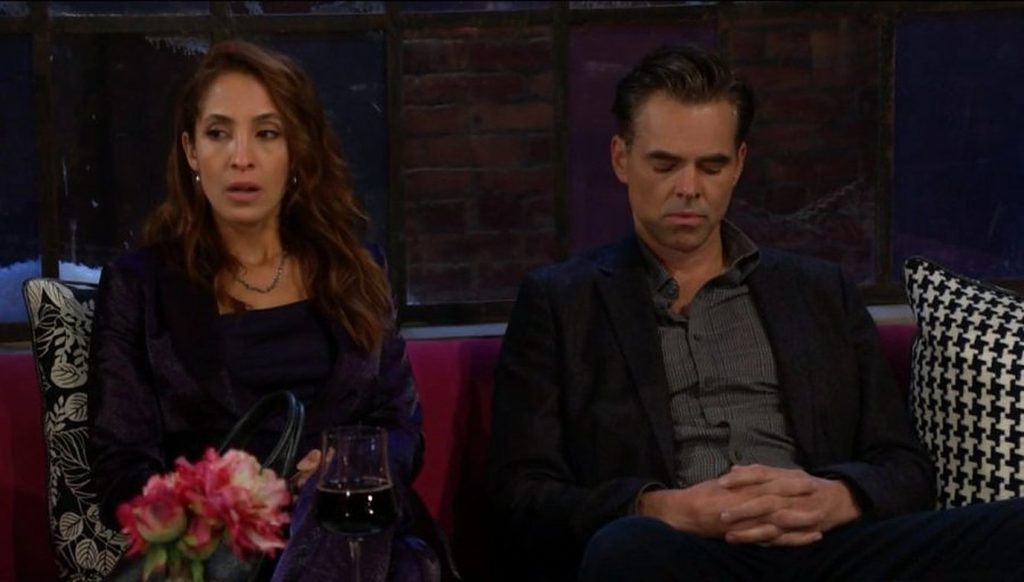 The Young And The Restless Spoilers For January 9, 2023: Lily-Billy Break Up, Chelsea Brings Comfort

The Young And The Restless spoilers for January 9, 2023, reveal that Lily and Billy will break up with each other. After a disastrous therapy session, Lily will call it quit, and Billy will also realize that he is not the right one for her. Once they end their relationship, Lily will find Daniel to rant about her problems while Billy will head straight to Chelsea’s apartment. What will Chelsea do after she learns about his situation? Read further and find out what unfolds in Monday’s episode.

It wasn’t long before that Lily finally realized that her and Billy’s relationship problem was not actually due to Chelsea. They started drifting apart slowly when Billy chose to leave his job. She was also not trying to understand him, rather just wanted him to listen to her. Billy spending more time with Chelsea triggered Lily even more. The Young And The Restless spoilers claim Lily and Billy will have another fight. It looks like their couple counseling will become a disaster and help them understand.

Lily and Billy will later spend some time together. They will agree that they are not meant to be together. After an emotional conversation and realization, Lily will kiss Billy on the cheeks and decide to separate from him. Later, Lily will meet with Daniel and share that she has ended her relationship with Billy for good. They both will have a conversation and open up to each other.

The Young And The Restless Spoilers: Billy Cries To Chelsea

After breaking with Lily, Billy will head straight to Chelsea’s apartment. The Young And The Restless spoilers claimed that Chelsea will have a surprise visitor next week, it looks like it will be Billy. The moment she sees him, she will understand that something wrong has happened. Billy will settle down

on the sofa and will say that “it’s over”! Chelsea will understand that something has happened between him and Lily.

She will hope that he could sort things out between them, but Billy will confess that it is over and is something beyond repair. Of course, Chelsea will blame herself for all this since he was spending a lot of time with her, which was the start was everything that was going on between them. However, Bill won’t want her to blame herself and will ask her to calm down.

Other spoilers say Chelsea will offer a pep talk, when she was struggling with her mental health, it was Billy who came to help her. Now that he is struggling, she will make sure that she stands with his rock solid. Even though Billy feels he is not the right one to have a long-lasting relationship ever, Chelsea will assure him that he might soon get to meet the right person. Meanwhile, she will also wish to be the “right person” in Billy’s life. Will Bill’s break-up help him to come closer to Chelsea? We will know that soon. The Young And The Restless airs every weekday on CBS. For more updates and spoilers, visit our website, TV Season & Spoilers.