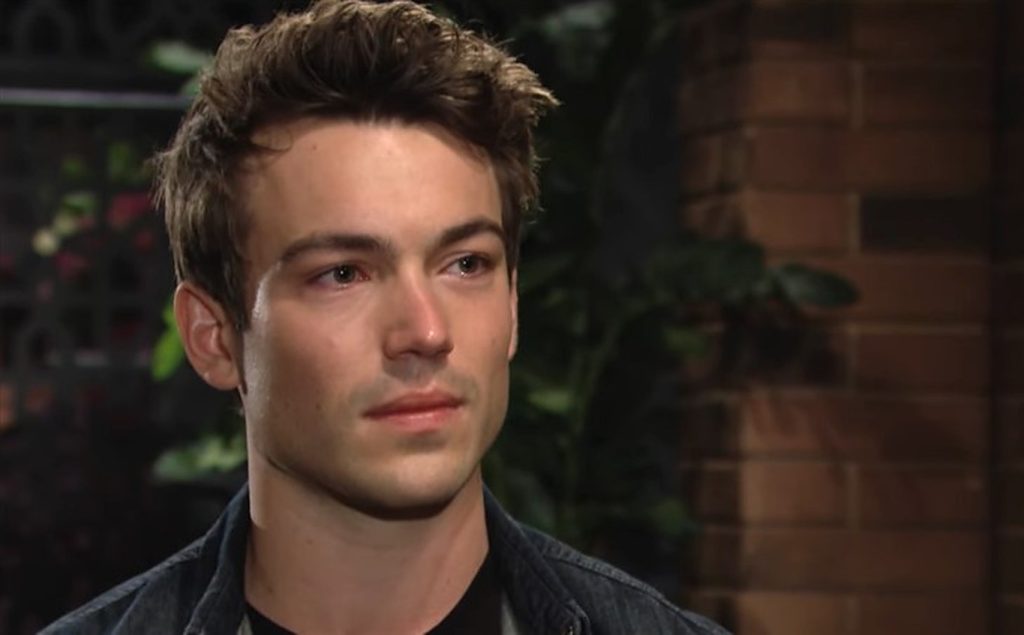 The Young And The Restless Spoilers For November 21, 2022: Nate Meets Devon, Noah’s Confession

The Young And The Restless spoilers for November 21, 2022, tease that Elena will notice some changes in Nate. Even though the changes are good, Elena will know that Nate is trying hard to keep up with his promise. Elsewhere, Noah will confess his past relationship with Audra to someone. So, we will have to look at who it might be. Let’s read further to know what Noah is going to confess.

Nate already promised Elena that he would change for the good. So, he will now start making efforts to show Elena just how much he is devoted to her. The Young And The Restless spoilers suggest that Elena will notice that Nate has changed a lot. Looks like he will even meet with Devon and apologize for what all he has done. Even though it might change things drastically, Devon will certainly acknowledge his apology this Thanksgiving. As for Nate, he won’t know if he can repair the damage or not, but he will give it a try.

Fans know that Elena and Nate are trying to get back with each other. And for that, Nate also promised Elena to change for the good. Even though he has joined Newman Media, Elena will be okay with his decision. However, fans know Victoria is still planning to take over Chancellor-Winters through Nate. Since Nate and Victoria are still partners, how will the storyline pan out with the whole scenario? We will know that soon.

The Young And The Restless Spoilers: Noah’s Confession

Apart from his relationship, Noah will share how Audra had a miscarriage. Once he came to know that he might become a father, things changed a lot. Audra got pregnant and also had a miscarriage. She was all alone during this mess and had to face it single-handedly. Now that Audra is back in town and wants to get back with Noah, he will admit that he has mixed feelings about it.

He did promise Allie that she is his everything. But he won’t know what to do with his messy feelings. How will Nick and Sharon react to this shocker? We will know that soon. No matter what it is, Noah is going down a rough path, and he will definitely need someone’s help down the road. Elsewhere, Daniel will shock Lily with his sudden visit to Genoa City. During the week of November 21-25, 2022, Daniel will explain to Lily about the reason for his visit to GC. Stay tuned to see how this ex-lover add on to the existing storyline. The Young And The Restless airs every weekdays on CBS. For more updates and spoilers, visit our website, TV Season & Spoilers.