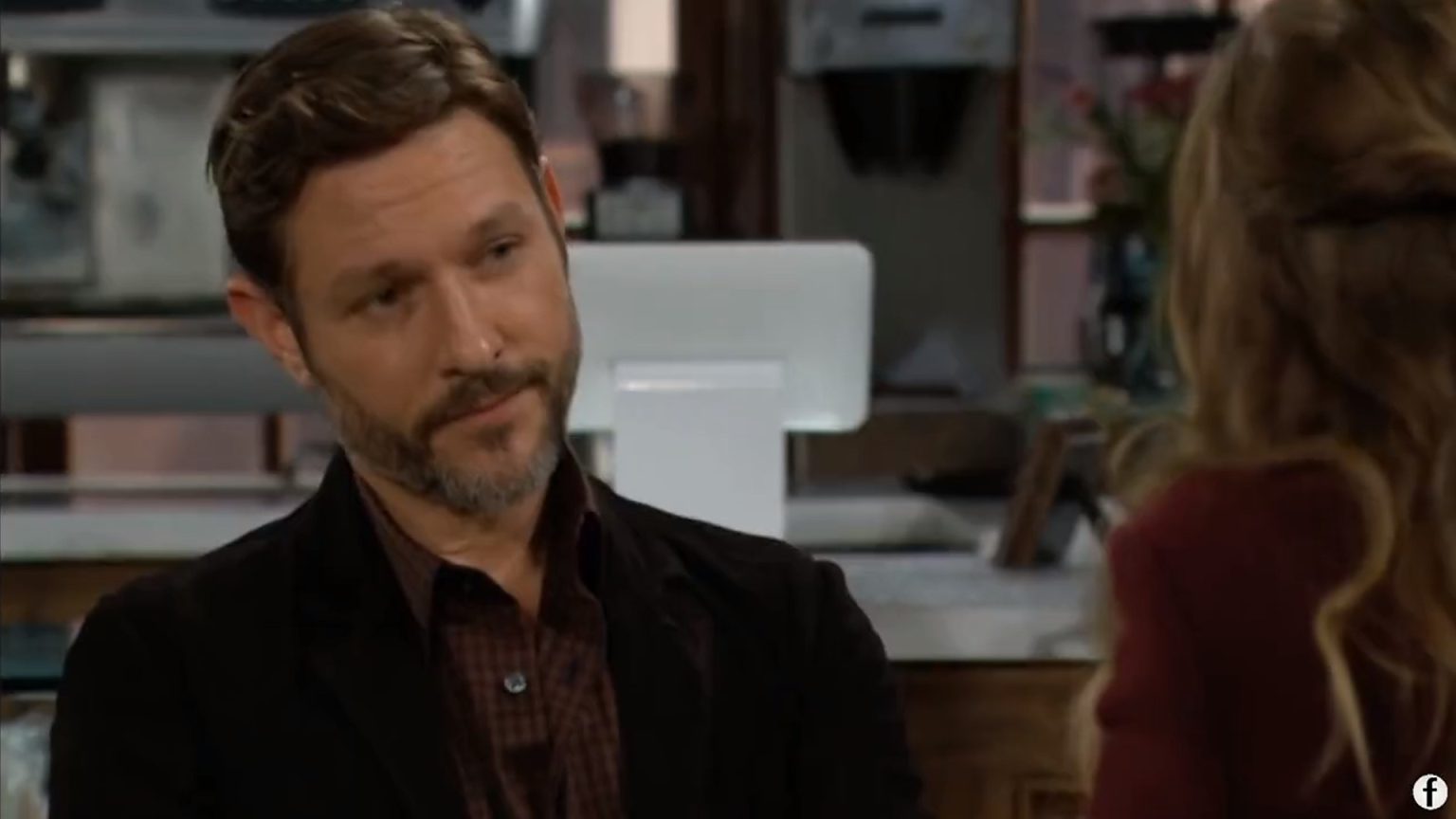 The Young And The Restless spoilers for November 28, 2022, tease that Kyle will interrupt Diane and Jack and will find the need to remind Diane about something. What could it be? Elsewhere, Daniel will share his desire to work in Chancellor-Winters to Summer, so she will wonder if her brother is doing the right thing. Is it just Daniel’s desire, or is something more attached to it? Keep reading to know what is brewing in Genoa City.

First, The Young And The Restless will get pre-empted on November 24 and 25, 2022. New episodes will start airing from November 28, 2022. The spoilers say that Diane will be extremely grateful to Jack for standing with her and not letting Ashley do some more drama. Once she thanks Jack for that, she will suddenly embrace Jack with a hug. He will certainly get surprised by Diane’s move.

However, Kyle will reach at the right time and will wonder that if he interrupted something. As for Kyle, he does want Diane to mingle with the family, but he also wants her to respect privacy. Kyle will remind Diane about it and won’t want her to get some high hopes for her future with Jack. Even though Diane acts as she understands it, fans know that Diane is here in GC just for that only! So, Kyle’s advice will just not matter to her at all.

Elsewhere, Victor will continue to look for some dirt on Sally. He doesn’t like how his sons are fighting for the same woman as mad people. So, he will finally decide to intervene in this and twist the situation where his sons start disliking her. for that, Victor will start digging into her past.

The Young And The Restless Spoilers: Daniel Shares His Desire With Summer

Across the town, Summer will have a chat with Daniel and will wonder what he is trying to do now in his career. The Young And The Restless spoilers tease that Daniel will shock Summer with his desire to work at a particular company. As shown in the preview video, Daniel will share that he is wanting to work at Chancellor-Winters. So, Summer will rather be shocked and wonder if her brother is doing the right thing or not.

As for Daniel, he will suggest that this decision will turn the tables soon. Even though Summer doesn’t understand what he is trying to say, she will realize her brother is up to something. So, it won’t be that long before Daniel replaces Bill’s COO position in Chancellor-Winters. Since Lily still has a soft side for her ex, she will also happily hire him. It will be interesting to see what Daniel is planning and, above that, how Billy will react to all this. Stay tuned and watch The Young And The Restless, it airs every weekday on CBS. For more updates and spoilers, visit our website, TV Season & Spoilers.