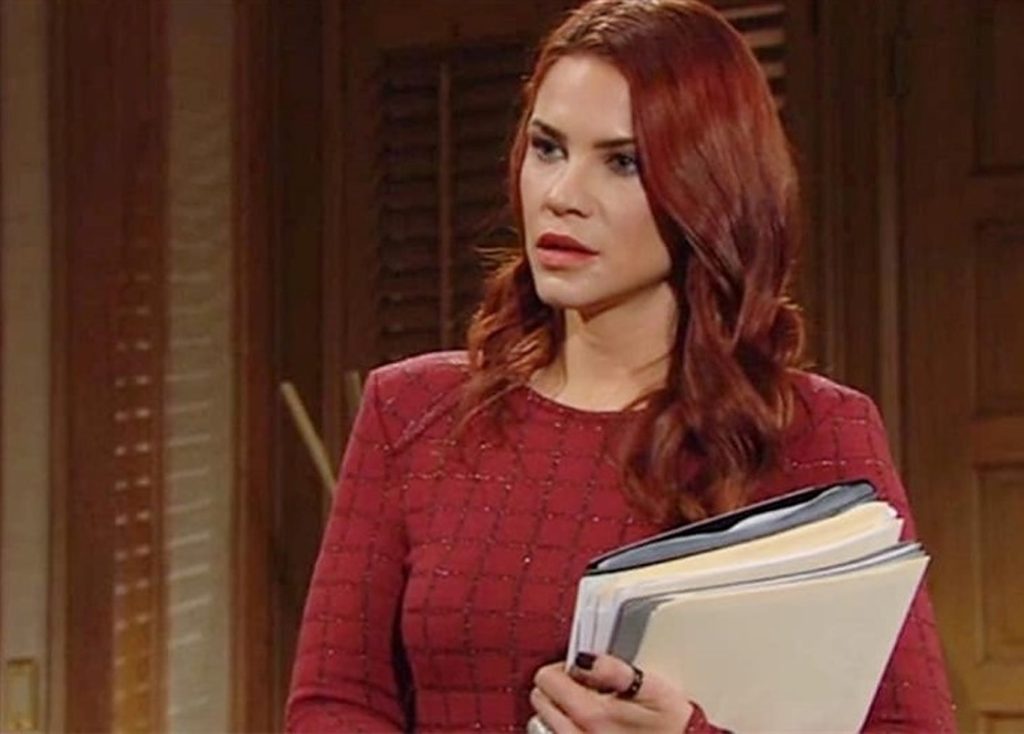 The Young And The Restless Spoilers For November 16, 2022: Adam-Billy Rift, Sally To Join Chancellor-Winters?

The Young And The Restless spoilers for November 16, 2022, tease that Adam and Billy will have some rift between them regarding Chelsea. Even though Adam is thankful to Billy for helping Chelsea, he will wonder what role he now has to play in her recovery. However, Billy’s response will certainly piss off Adam. On the other end of the town, Sally will try to impress Jill. Is Sally going to join Chancellor-Winters now? Let’s read further to know what is brewing in Genoa City.

First, Sally will decide to move forward in her professional life. Now that she is fired from Newman Media, she’ll have to search for a new job. The Young And The Restless spoilers say that Nick will like Sally’s positive attitude and will offer to help her in finding jobs. Even though Sally won’t want his help but she will be happy that someone is there to care for her. Later, Sally will stumble upon Jill, and there she will try to impress Jill with her work experience. Will Jill be willing to take Sally into Chancellor-Winters? We will know that.

The Young And The Restless Spoilers: Adam-Billy’s Rift

Further, Adam will thank Billy for saving Chelsea’s life on the rooftop that night. He will admit that he is really grateful for Billy for saving Connor’s mother’s life. However, The Young And The Restless spoilers show that Adam will have other concerns related to Chelsea and Billy

. He will want to know how much Billy will be involved in Chelsea’s recovery.

Fans know that Billy already has moved in with Chelsea to be there for her all the time. So, it will be quite visible for both Lily and Adam that Billy is going overboard with his concern for Chelsea. However, for Chelsea, she will just be immensely thankful to Billy for supporting her. As for Billy, he will understand what Adam is trying to point out. Since Billy promised Chelsea to take care of her, he won’t want to break it.

Looks like Billy will just ask Adam to mind his own business. Given how Chelsea and Adam’s relationship in the past has been, Billy will consider Adam to be a bad influence. So, he won’t want Adam to help Chelsea in any way. Billy and Adam will continue to bicker in the future. Stay tuned as Y&R will airs more action-packed episodes in the upcoming weeks. The Young And The Restless airs every weekdays on CBS. For more updates and spoilers, visit our website, TV Season & Spoilers.