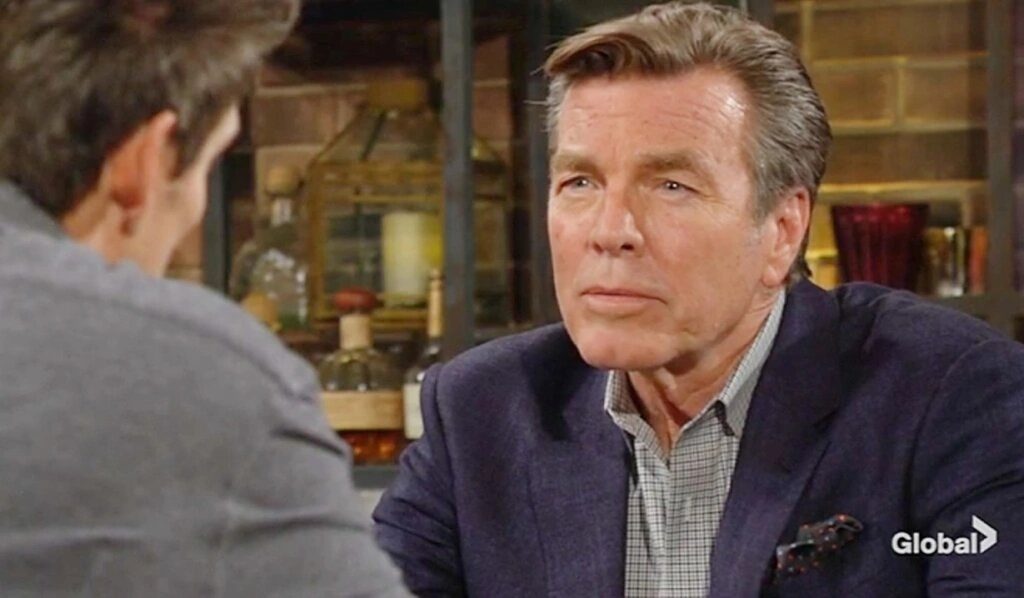 The Young And The Restless Spoilers For November 7, 2022: Jack Plays The Matchmaker, Tucker’s Diane Intel

The Young And The Restless spoilers for November 7, 2022, tease that Jack will play the matchmaker for Adam and Sally. He will advise Adam to let Sally know how much he loves her. So, will Adam give another chance to convince Sally now? We will know that. Over with Tucker, he will have the ultimate intel for Ashley regarding Diane, which can make her land in prison. So, what could it be? Let’s see what Y&R has in store for the viewers in Monday’s episode.

Tucker’s Intel To Ashley About Diane

On Monday, Tucker will decide to give Ashley important intel about Diane. Since Tucker wants to win back Ashley, he might figure out that the Diane dirt might be the key to it. He will be willing to throw Diane under the bus. The Young And The Restless spoilers reveal that Tucker will feel confident that his intel end with Diane leaving Genoa City. Till now, it is unknown on what might be that intel. However, whatever it is, the intel will certainly land Diane in prison.

Looks like Tucker’s intel might be the reason for Jeremy’s return. So, he might also support the man in taking Diane down. Whatever it is, Ashley will be impressed with the intel, and she might open up to him. The Young And The Restless spoilers suggest that there is a huge chance that Ashley might give Tucker a chance. Elsewhere, Jack will play the matchmaker for Adam and Sally. He will realize that Adam is just too much in love with Sally. So, he will advise that he should let Sally know about his love. Will Sally give Adam another chance? We will know that know that.

The Young And The Restless Spoilers: Kyle To Forgive Diane?

Speaking of Diane, she will try her best to explain her side of the story to Kyle. All this while, Diane made efforts to get back with Jack and Kyle. So, she won’t want to lose them because of the confession. The Young And The Restless spoilers tease that Kyle will be frustrated with his mother’s lies. It was really tough for Kyle to accept her in his life again after what all she did. Above that, Diane’s confession will just make him lose hope in her.

Other The Young And The Restless spoilers say that even if Kyle is pissed off with Diane, he will certainly sympathize with her also. He won’t like how Jeremy and Tucker blackmailed Diane. As for Diane, she will try to score forgiveness by reminding them how well she took care of Harrison and how much she is devoted to her family. Diane’s love for Harrison is something Kyle can’t ignore, he knows how much Diane cares for her grandson.

So, Kyle will be in a dilemma and will decide that he has to help his mother. Since Summer and Phyllis are against Diane, will Kyle’s decision affect Summer and Kyle’s bond? We will know that. Elsewhere, Victor will continue plotting against Tucker and assign Michael to investigate Tucker. Stay tuned, as Y&R will air more twisted episodes in the upcoming weeks. The Young And The Restless airs every weekdays on CBS. For more updates and spoilers, visit our website, TV Season & Spoilers.