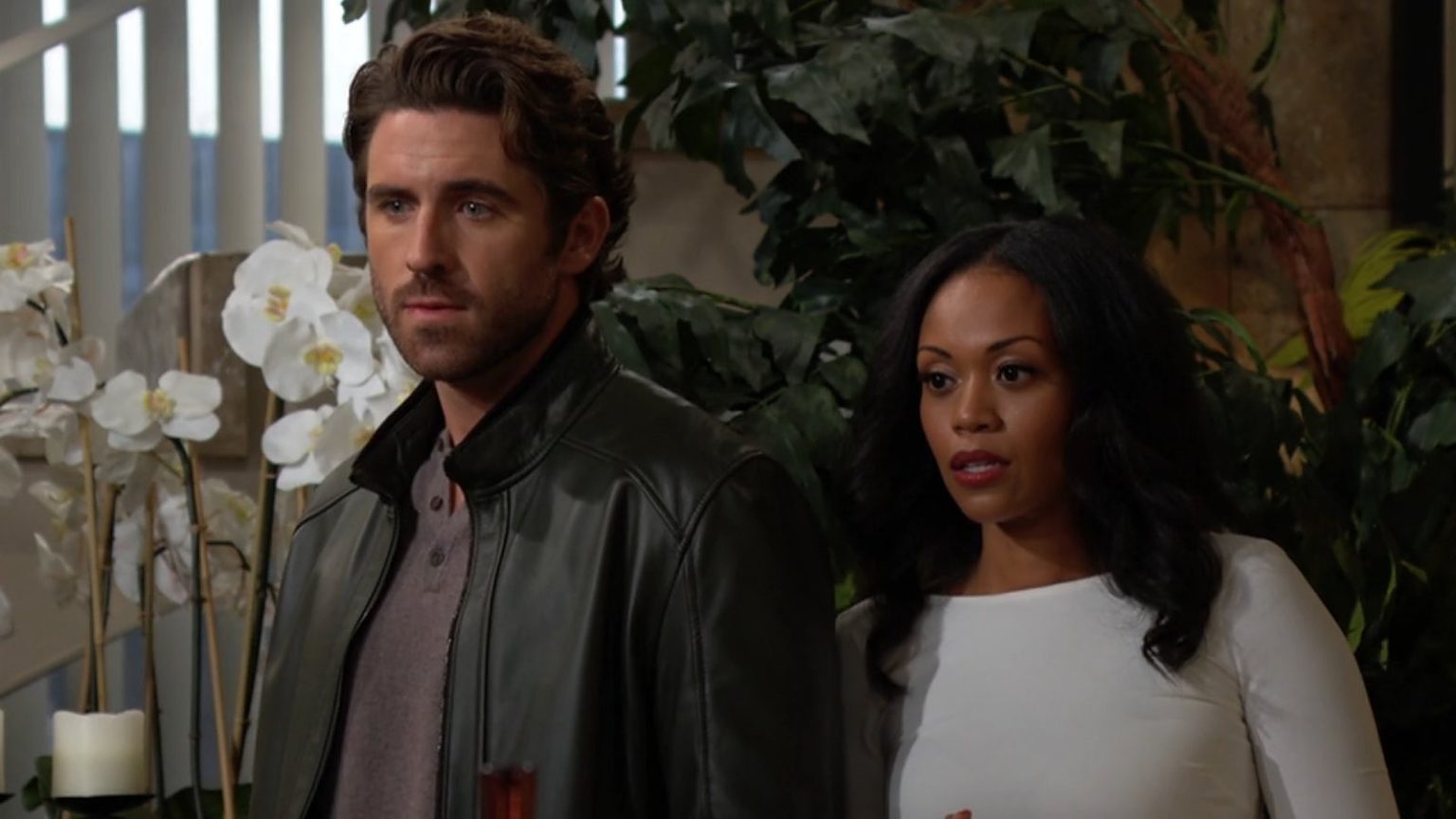 The Young And The Restless Spoilers For November 9, 2022: Chance-Amanda’s Shock, Victor Humiliates Sally

The Young And The Restless Spoilers for November 9, 2022, reveal that Jack will advise Adam to help Sally realize about his love for her. Will that be the right thing to do now? Speaking of Sally, Victoria will try to humiliate Sally before she leaves the CEO cabin. Even Nate won’t feel comfortable with Victoria’s behavior. Chance and Amanda will catch Devon and Abby kissing each other at Devon’s apartment. What will they do now? Keep reading and find what is brewing in Genoa City in today’s episode.

Amanda thought that she would give a surprise to Devon with a sudden visit, but she didn’t know that a big shocker was waiting for her. The Young And The Restless spoilers say that Amanda will bust Devon and Abby kissing each other in Devon’s apartment. To make things worse, Chance will also be there with Amanda. So, it will be an interesting confrontation for the four of them.

Other spoilers suggest that Amanda will confront Devon and ask about his feelings. However, his admission will bring more shocker for Amanda. Looks like Devon will admit his attraction toward Abby and his emotional distance from Amanda. So, fans can be assured that this couple’s ship is surely going to sink. As for Chance, we will have to wait to see his reaction.

The Young And The Restless Spoilers: Victoria Humiliates Sally

Further, in The Young And The Restless, Sally will be preparing to leave the cabin. While she’ll be gathering up her things from the office, Victoria will feel that she is just taking too long. So, she will bring Nate into the cabin and ask Sally to leave since the replacement is already there. Even though it will be humiliating, Sally would know that she can’t do anything right now.

As for Nate, he will also feel uncomfortable. But Victoria will remain cold and remind Sally that she has officially lost to her. Fans know that Victoria dislikes Sally to a great extent, so she won’t leave a chance to make Sally feel that. Over with Nick, he will ask Phyllis to mind her business. Looks like Phyllis’ constant insults to Sally will piss off Nick really bad.

At Society, Adam will open up about his love for Sally to Jack. He will admit that he was wrong and would like to get back with her. The Young And The Restless spoilers reveal that Jack will realize just how much Adam adores Sally. So, he will play the matchmaker and advice Adam to make Sally realize his love for her.

However, it will be too late for that. November sweeps already showed that Nick and Adam will have some major face-offs. So, it will definitely be about Sally. The Young And The Restless spoilers suggest that Sally will ultimately choose Nick over Adam. So, this November 2022, both Newman brothers will fight for their love life.

Back with Nate, he and Elena will also think about mending their relationship. Regarding Nate’s CEO job, Elena will accept it and try to support Nate with his decision. Stay tuned and watch The Young And The Restless, it airs every weekday on CBS. For more updates and spoilers, visit our website, TV Season & Spoilers.