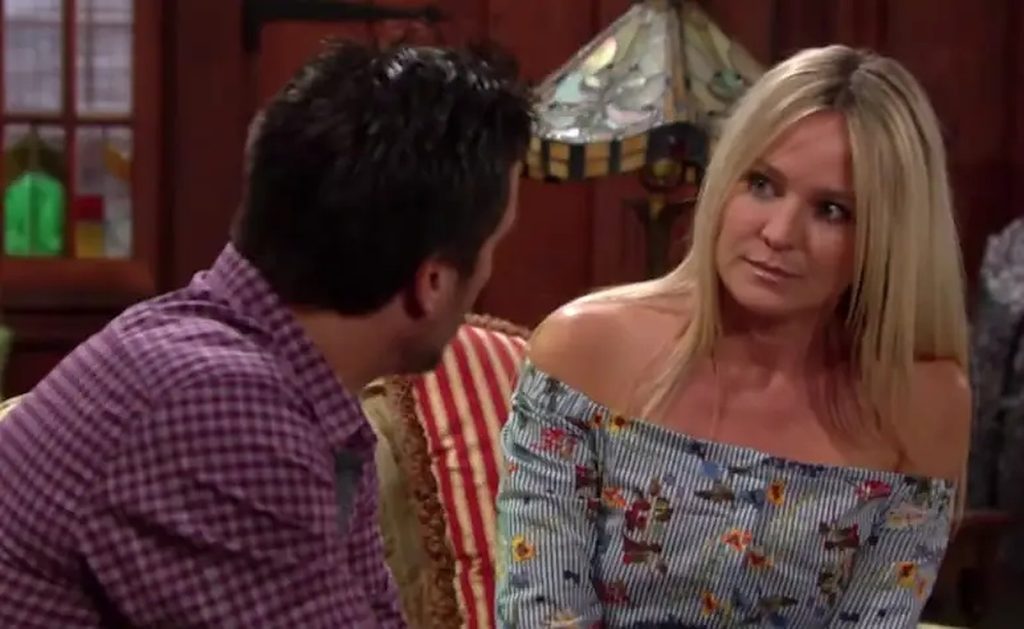 The Young And The Restless Spoilers For October 17, 2022: Jack Grills Tucker, Sharon’s Warning To Nick

The Young And The Restless spoilers for October 17, 2022, tease that Sharon will be worried for Nick and the road he has taken with Sally. So, she will deliver some warnings to him. Then, Jack will grill Tucker over his connections with Diane. Will Tucker give some hints to Jack? Keep reading to know what is brewing in Genoa City this Monday.

On Monday, Adam will continue to convince Sally to get back with him. Unfortunately, Sally will reject him. According to Sally, she will feel that Adam does not want her back because of his feelings but only because he wants to compete with his brother, Nick.

Speaking of Nick, he will be worried about Sally getting back together with Adam. So, Sharon will come to advise Nick. The Young And The Restless spoilers claim that Sharon knows how torn Sally is with losing Adam. So, she will advise Nick that he should take things slowly. Since Sally has been trying to move on, getting closer to Nick might become more emotionally stressful for him. In the meantime, Sally should also not be using Nick to get her feelings straight. If Sally again ends up with Adam, Nick will be the one to suffer.

The Young And The Restless Spoilers: Jack Grills Tucker

However, the real question is: Will Tucker be willing to answer his questions? It will be an obvious no. Tucker has returned

to Genoa City with the motive. He will definitely need Diane’s help sooner or later. So, he will expose his partner in crime and put himself also in trouble. Whatever it is, Jack will continue to grow suspicious of Diane and her connections with Tucker.

Well, it won’t be just Jack, but also Phyllis and Nikki. They have a hunch that these two are related but don’t have solid evidence to prove it. So, Phyllis and Nikki will ask Ashley to keep the door open for Tucker so they will be able to score dirt on Diane through him. Stay tuned, as Y&R will air more twisted episodes in the future. The Young And The Restless airs every weekday on CBS. For more updates and spoilers, visit our website, TV Season & Spoilers.