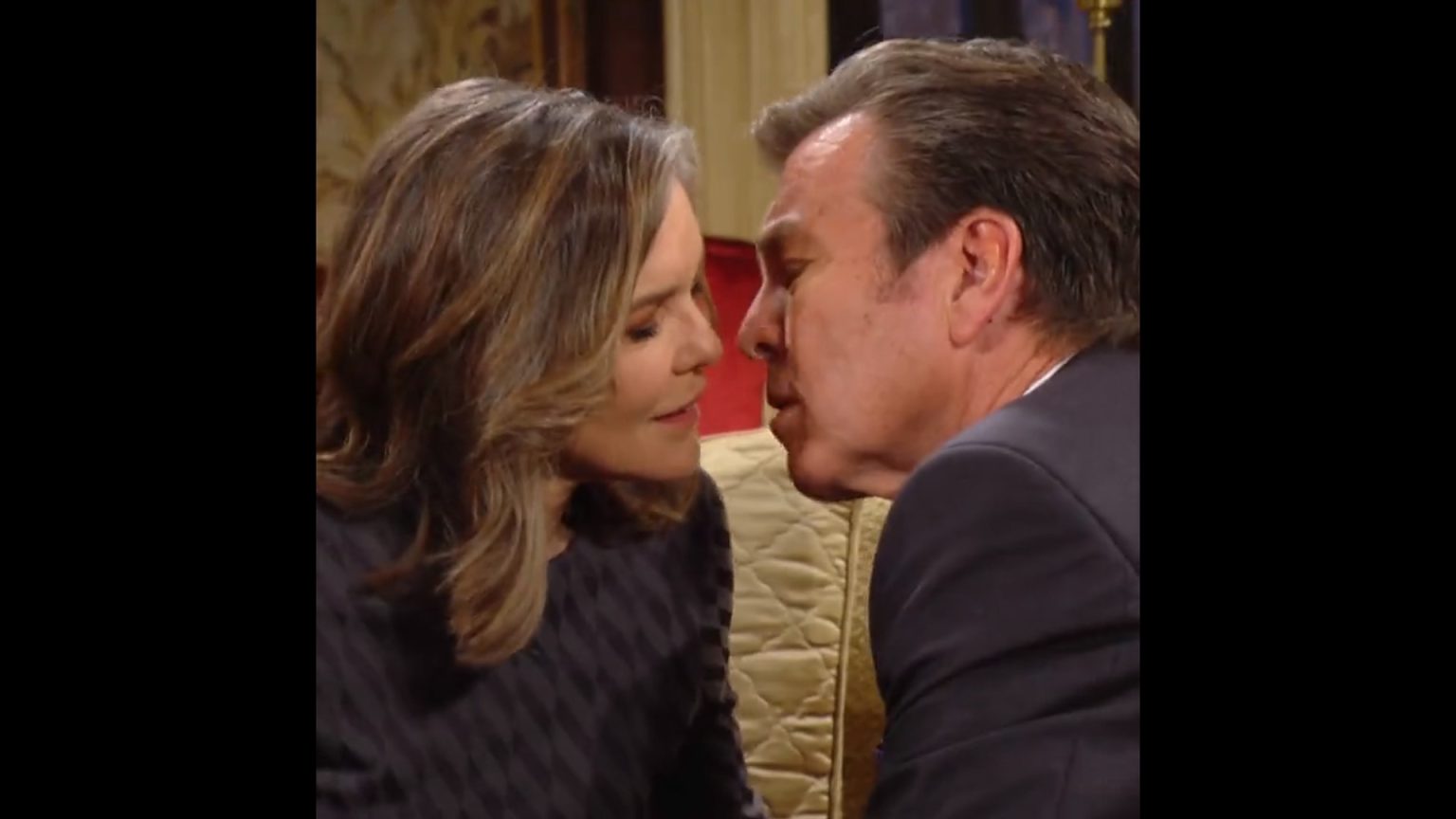 The Young And The Restless: Diane And Jack Come Closer Before Everything Goes DOWN THE DRAIN

The Young And The Restless spoilers tease that Diane and Jack will come closer by next week. Diane only once dreamt of kissing Jack. But, it looks like it is about to happen for real soon. But, Y&R spoilers say that this dream will not last long. Y&R spoilers say that Diane needs to know that her relationship will soon go into the drains once Nikki returns to Genoa City. As someone from Diane’s past is also arriving soon from LA. Let’s discuss how Diane is going to pay for her lies.

We already saw the time when Diane imagined kissing Jack. However, with the recent closeness, are there any chances of them having a real one? Well, the recent The Young And The Restless spoilers show that Diane indeed will be on cloud nine as she gets a real kiss. Fans are aware of how Jack has started liking Diane’s company lately.

Even though Diane’s changed-for-good attitude is just a façade, it looks like she is just a pro manipulator. After already making progress in her bonding with Kyle and Harrison, it won’t be a surprise to see Jack also getting carried away. As for Jack, he is already very impressed with Diane. Recently, when Diane accused Phyllis of plotting against her, Jack gave her a private advice session.

Not to mention the invitation. Jack wanted to go to Summer’s vow renewal ceremony with Diane as her friendly grandparents. Even though it was a friendly invitation, it will give Diane a chance to spend time with Jack. However, in soaps, liars getting a dramatic consequences is not new. So, when will Diane face one? Her turn to get caught is nearing. Stay tuned.

The Young And The Restless Spoilers: Visitor From Past Haunts Diane, Jack-Diane Fall Apart?

Lies cannot be hidden under the rug forever. It has to come to the surface someday or the other. The recent The Young And The Restless spoilers point towards the same to happen with Diane. For long enough, she has sustained her changed-for-good façade. Now, it is time to make her taste her own medicine.

We already know how Nikki has got some dirt with the help of Deacon. It’s just a matter of time before she exposes her and rubs all the lies on her face. The spoilers claim that Diane’s secret accomplice is on his way to Genoa City. With all the situations encircling Diane, she will be exposed from all dimensions. From one side, Nikki and then on the other, her accomplice, and then who knows, Deacon might come in person? We know that The Bold And The Beautiful crossover is to happen next week. So, chances are there.

Other The Young And The Restless spoilers tease that Tucker McCall will be back in town, and Trevor St. John will be the one to play it. Tucker is the same mystery guy from LA who keeps messaging Diane and helps her. Once the mask is ripped off, everyone will be able to see Diane’s true colors.

Of course, Jack and Kyle will again be fooled. How will Diane react? Will she accept her lies and surrender, or will she put the blame on others? We will know that. Stay tuned and watch The Young And The Restless, it airs every weekday on CBS. For more information on updates and spoilers, visit our website, TV Season & Spoilers.