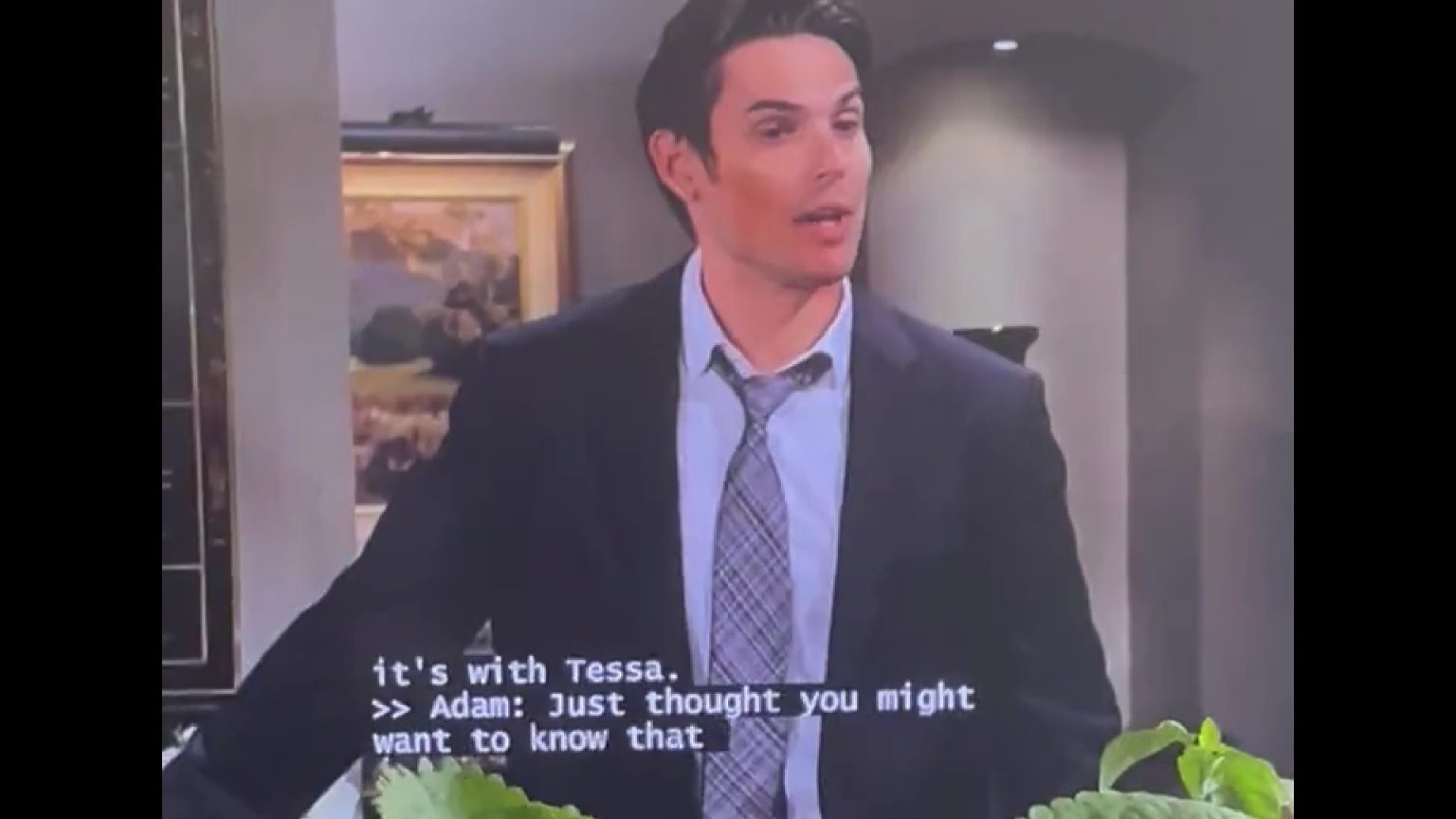 The Young And The Restless Spoilers For September 6, 2022: Victor Is FURIOUS, Lily LASHES OUT

The Young And The Restless spoilers for September 6, 2022, reveal that Victor will lash out at Adam in the upcoming episode. He will be disappointed in his son when he learns he has joined Jabot. On the other end, Lily will fret over Billy and Chelsea’s bond. Imani will also continue to manipulate Nate and add to the friction among the cousins. Finally, Tessa and Mariah will also look for other options as their adoption plan will have some hurdles. Keep reading to know what is brewing in Genoa City.

Victor Lashes Out At Adam

On Tuesday, Victor will learn about Adam’s Jabot offer acceptance. The Young And The Restless spoilers say that he will accuse Adam of betraying his family. At the same time, he will also warn Adam that he will view him as an outsider. Now that he has joined hands with Jabot as Co-CEO, Newmans will never see him the same. However, Adam will remind Victor that he was always seen as an outsider anyways. So, it doesn’t matter to him anymore.

After seeing Victor fume in rage, Adam will experience a sense of satisfaction. Even though he will back off from his revenge plan, Victor’s disappointing expression will soothe him. He will finally know that this time, he has decided for himself without the help of others, especially Victor.

Later this week, Tessa will have some problems with his photoshoot. Looks like Tessa will become a model for the Marchetti. But, she will soon face some issues. Fortunately, Kyle and Mariah will come to help her with their pep talk.

The Young And The Restless Spoilers: Imani’s Manipulation Continues

Further on The Young And The Restless, Imani’s manipulation will wrap Nate in a false belief. On Tuesday, Nate will make a bold move, of course, after getting a green signal from Imani. She has always been giving terrible advice to Nate in order to prove his value to Devon.

This time, Nate will have some business preparations regarding Chancellor-Winter’s new music festival without the approval of Devon. With Elena, she will know that Nate is up to something which will definitely put him in trouble. However, Imani will feel that Nate is going in the right direction. No doubt, Elena will be so done with Imani’s trick to add to the friction between the cousins.

The Young And The Restless spoilers for September 6, 2022, show that Lily will fret over Billy and Chelsea’s bond. She will know that Billy is spending more time with Chelsea. Of course, it is not easy to trust the one who kissed him. Whatever it is, there will be some tension. Lily will want Billy to focus on his COO position along with their relationship.

Billy will assure Lily that she need not worry about anything. He will also tell her that he made clear to Chelsea already that he loves Lily. Looks like this couple will soon face more problems as Billy is trying to take things very lightly. Stay tuned and watch The Young And The Restless, which airs every weekday on CBS. For more information on updates and spoilers, visit our website, TV Season & Spoilers.