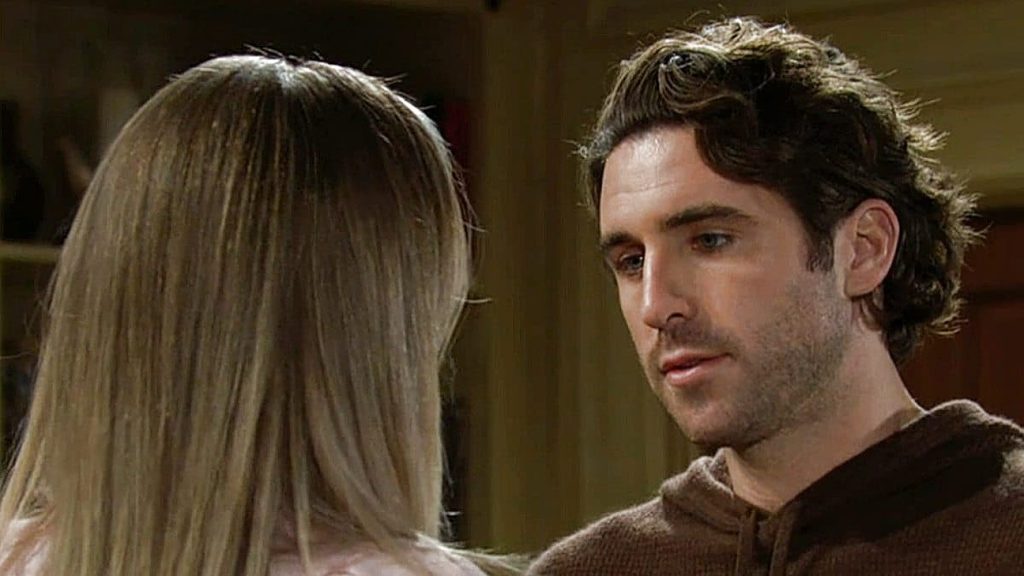 The Young And The Restless Spoilers For The Week Of August 29- September 2, 2022: Abby And Chance Fight, Nikki Makes Things Ugly For Diane

The Young And The Restless spoilers for the week of August 29- September 2, 2022, reveal that Chelsea and Sally will again have a conflict. They will push each other with bitter questions about their love life, and things will get heated. Speaking of heated discussions, Chance will have an argument with Abby. Elsewhere, Nikki will make sure that Diane is made feel terrible on every occasion. What would they do now? Keep reading to find out.

Abby Lashes Out At Chance

Given the amount of determination and passion Chance has for his profession, he continues to mull over his thoughts. The cover-up he has done for Abby’s family will make him feel bad for himself. The spoilers for The Young And The Restless week of August 29, 2022, claim that Abby will get frustrated with Chance’s behavior. For her, she will think that Chance is not considering her family’s loyalty.

Chance will regret covering up for Victor. Given the type of detective he is, bowing down was never in his dictionary. However, his regret will soon land his marriage in trouble. Does this mean that Chance might rethink his decision and might restart the investigation? We don’t know it yet. We will have to wait to see it.

Elsewhere with Adam, he might soon turn the entire situation upside down. Adam has already gotten evidence against Chance and Victor. Possibilities are there that Adam might open the lid of a lie. Following him, Chance might ultimately surrender and expose Victor even further.

Next on Y&R, Chelsea and Sally will get into an argument, yet again. This time, they will comment on each other’s love life. It might be Adam or even Billy. Sally might pass a comment on Chelsea trying to lure a committed man. Billy is already in a relationship

with Lily. So, Sally might rub that fact on her face. But Chelsea will know how to tackle these types of situations.

Elsewhere, Noah and Allie will take their relationship to the next level. It is teased that they both might have some intimate moments together. Stay tuned to The Young And The Restless to follow their storyline.

Moving on in The Young And The Restless week of August 29, 2022, Nikki will continue to make Diane’s situation worse. The Y&R spoilers tease that next week, someone might question Diane about her shady past. Of course, this will be Nikki’s plan. Whatever it is, we know that Nikki has already hired an investigative journalist, Talia. She will also start writing a story about Diane soon. So, she will be in a tricky position.

Nevertheless, while Nikki’s bigger plot is ready to start, She has to tease Diane a bit. This little quiz session for Diane might actually be Nikki reminding her of her presence. Diane knows that Nikki is plotting against her. Apart from this, Diane might actually make some more progress in coming closer to Jack. The next week’s episodes will contain more twisted and messier storylines. Stay tuned and watch The Young And The Restless; it airs every weekday on CBS. For more information, visit our website, TV Season & Spoilers.