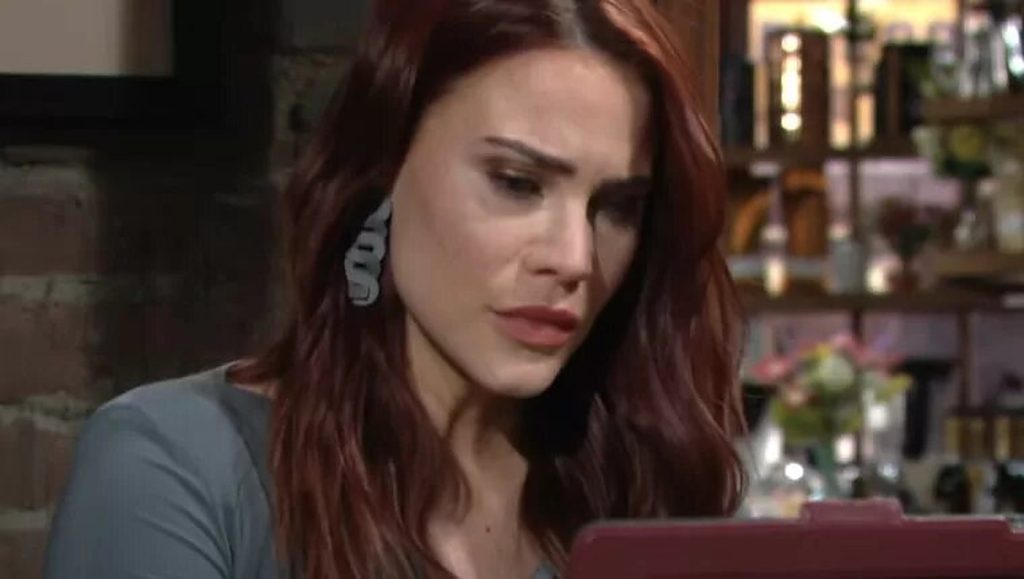 The Young And The Restless Spoilers For The Week Of December 26-30, 2022: Sally Awaits Test Results, Victor Wants Adam Back

The Young And The Restless spoilers for the week of December 26-30, 2022, tease that Sally will await pregnancy test results. In the meantime, Victor won’t like how Nick is not ready to leave Sally at any cost. As for Victor, he will also want to take Adam back into Newman Media. But will Adam be willing to join the family business? Keep reading to know what uncovers in Y&R in the upcoming week.

Elena’s Efforts To Patch Things Up

Fans know that Devon and Nate have been bickering from the start, and lately, it is taken an even more tensed turn. The Young And The Restless spoilers claim Elena will decide that she needs to interfere between the cousins and stop them from going after each other. While Elena plots a plan to fix the fractured cousin’s relation, Victor will also do something same.

As for Victor, he will be fed up with Nick getting close to Sally despite of continuous warnings. Above that, he is also wanting to bring Adam back into the family business. Given how Adam is, Victor will definitely find it difficult to bring his son back. The real question is: Which position will Victor offer to Adam? Fans know that Victor doesn’t like Victoria’s plan to hire Nate. So, chances are there that Nate’s job is in jeopardy, and Adam might soon come to take over it.

Back with Nick and Sally, Nick will share how their bond has grown even more stronger with the days. However, he won’t know that Sally is hiding some really big from him. Looks like Sally has already done the pregnancy test and is waiting for the result. The spoilers say Nick won’t have any updates about this sudden pregnancy, so Sally will remain on the edge.

The Young And The Restless: Devon Regrets His Decision

Next, Devon will battle some regrets. There are chances that this might tie up with Daniel’s gaming platform deal. The Young And The Restless spoilers also tease that Lily might have to give some bad news to Daniel. Since Lily is to make a sad decision, it might be about breaking this news to Daniel. Then again, chances are also there that Lily and Billy might have another relationship problem. Whatever it is, Lily is to make a sad decision soon.

Over with Tucker, he will wear a Santa hat and come up with a Christmas celebration surprise that will shock Jack and Traci. Elsewhere, Danny will share some fun moments with Traci and Lauren. Now that he is back in town, he will also meet with Phyllis and Daniel and click some pictures together. The Young And The Restless spoilers tease Danny will also cross paths with his former flame, Christine, and catch up a bit.

Finally, Y&R will air an old episode on Friday, December 30, 2022, from 1991, which shows Danny in that. The main reason for telecasting that episode is to let fans know a bit about Danny’s younger years. Chances are there that Christine might also be in there, and fans will get a deeper understanding of that character. Stay tuned as Y&R will air more emotion-packed episodes in the upcoming weeks. The Young And The Restless airs every weekday on CBS. For more updates and spoilers, visit our website, TV Season & Spoilers.