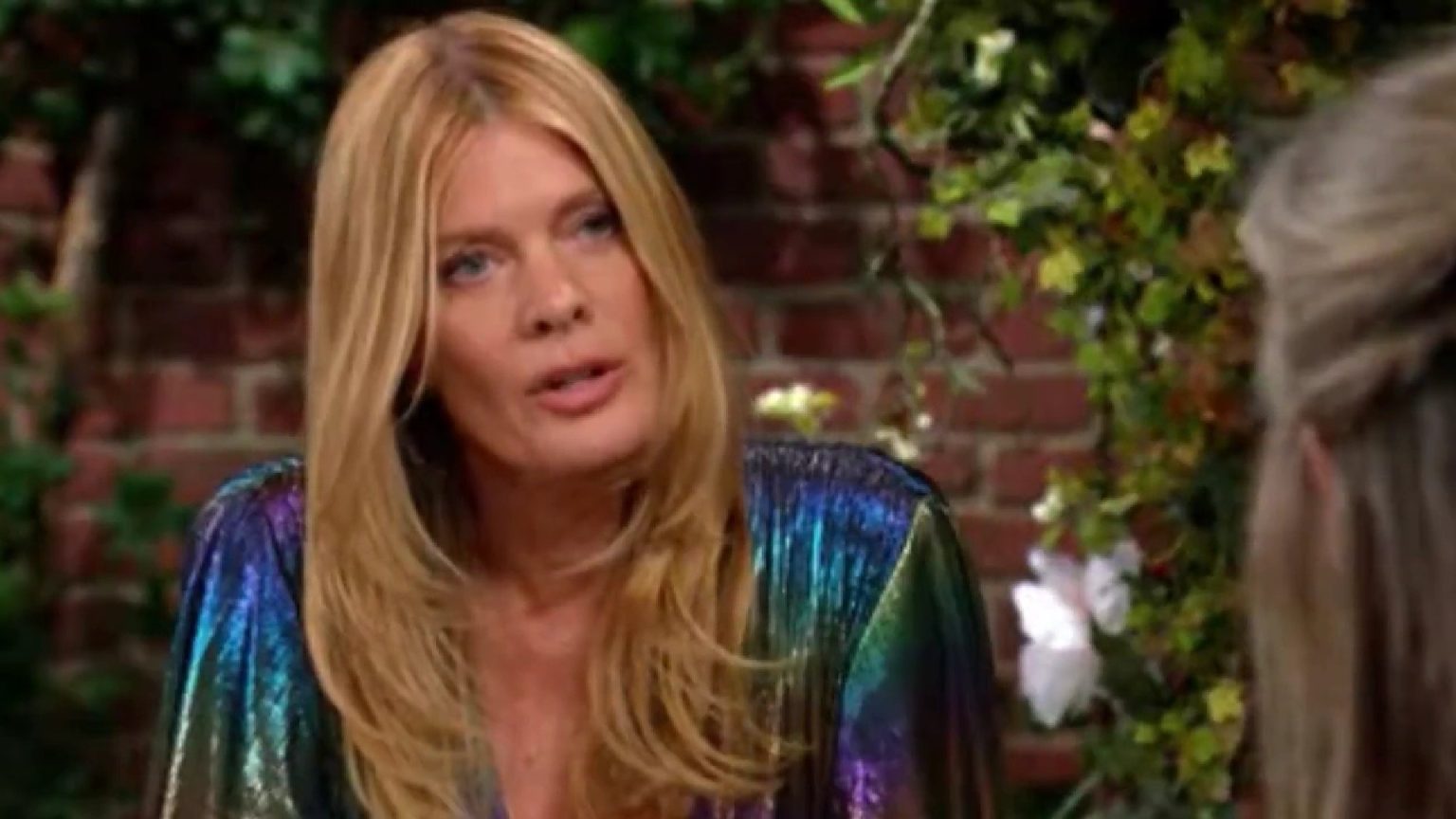 The Young And The Restless Spoilers For December 14, 2022: Billy Gets Insecure, Phyllis Lands In DANGER

The Young And The Restless spoilers for December 14, 2022, suggest that the upcoming episode will see heated confrontations. First, Y&R viewers will get to see Billy and Daniel as they clash. It will all be about Lily, and things will get really heated. Then, Tucker will take Ashley out, and they will spend some quality time together. Y&R spoilers suggest that Phyllis will find herself in a very tough position too. What could that be about? Keep reading to find out.

Billy And Daniel Clash, Who Will Win?

Starting the December 14, 2022 episode, The Young and the Restless spoilers suggest that Billy and Daniel will clash over Lily Winters. This fight will be a mild one since it will happen in a public place, but the tension is on the rise for the two of them. As per the latest spoilers, Billy will start realizing that Lily and Daniel have been coming closer and that Daniel has become Lily’s confidant. So, that will only spell trouble for Billy and Lily’s relationship. It won’t be long before the two of them snap.

The Young And The Restless: Tucker’s Next Move, Impresses Ashley

On the other end of the town, Tucker will continue to try and get closer to Ashley. He will take her to a wooded area and hope they can enjoy some private time. While Ashley isn’t ready to reunite with Tucker at the moment, she will appreciate his efforts.

The Young and the Restless spoilers say that Tucker will continue trying, and Ashley will get mixed feelings about it all. She will be tempted by the idea that Tucker is proposing, but she will also have mixed feelings. So, all of it will be a little too much for Ashley at the moment.

Phyllis Takes A Stand Against Jeremy

Rounding off The Young and The Restless spoilers for December 14, 2022, suggest that Phyllis will hold a stand against Jeremy in the upcoming episode. She will have an intense conversation with him and try to convince him to leave GC. Since Jack and Kyle have made everyone believe that Diane has left town, Phyllis will ask Jeremy to be on the road too.

However, further spoilers say that Jeremy will make it clear to Phyllis that he still has some business to tend to in the town. He might intimidate Phyllis and get her to tell him where Diane is. Later on, Jack, Kyle, and Summer are going to blast on Phyllis because Jeremy will find Diane in the cabin. It looks like Jeremy will continue to be a big problem for everyone in Genoa City. Make sure to tune in and see how all of this is dealt with. The Young And The Restless airs on CBS all weekdays. Don’t miss the action.