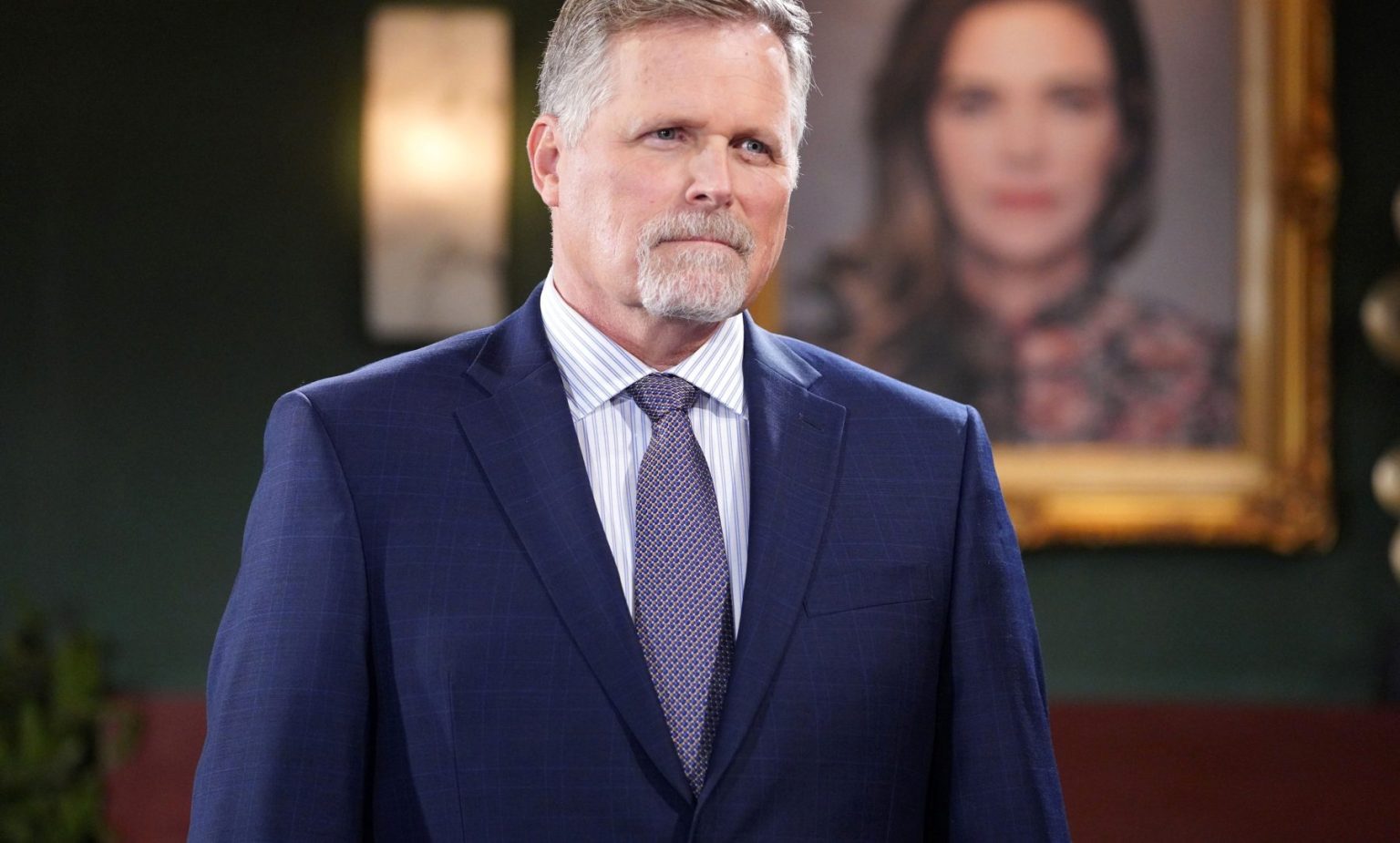 The Young And The Restless spoilers for Thursday, April 14, 2022, suggest that things will become rather tricky in Victoria’s life. Ashland will open up about Adam’s offer and will continue to manipulate Victoria. She will be shocked and think about her next move.

Next, when Victor learns about Adam’s big gamble, he becomes furious. It will lead to some shouting sessions. Meanwhile, Adam will stick to his plan. Keep reading to know more.

Victoria Works On Her Vengeful Plan

The Young And The Restless fans know about Adam’s lucrative offer. However, Ashland can sense that the Newmans aren’t on the same level and use this opportunity to create more trouble. Ashland will fill Victoria in on the deal offered by Adam on April 13 episode and will wait for her answer on Thursday, April 14. Of course, Ashland will play his card and act like he’s caused enough pain. And now it could be better if he just leaves it like this.

In reality, he will come up with more manipulation. Further, The Young And The Restless spoilers for Thursday, April 14, 2022, say that Victoia will work on her hostile plan. But it remains unclear what she will do. She may try her best to prove herself to Victor and the rest of the Newman clan.

Victoria will be stunned by Adam’s move and think about hers accordingly. She might urge that she should go away with Ashland and work on a move while she is with him. But, could she be getting manipulated once again? It’s also possible she will fall prey to Ashland’s trick again and might be planning something against Adam.

The Young And The Restless: Victor Leans About Adam’s Move

As for Adam, he took a risk by offering Ashland $500 million without Victor’s consent. So when Victor learns this, he will indeed confront Adam, which ultimately leads to some bickering moments. Victor thought Adam would stick to their plans. But he instead went rogue and tried to deal with the situation on his own. In Victor’s eyes, this will just be a way where Adam shows who he truly is.