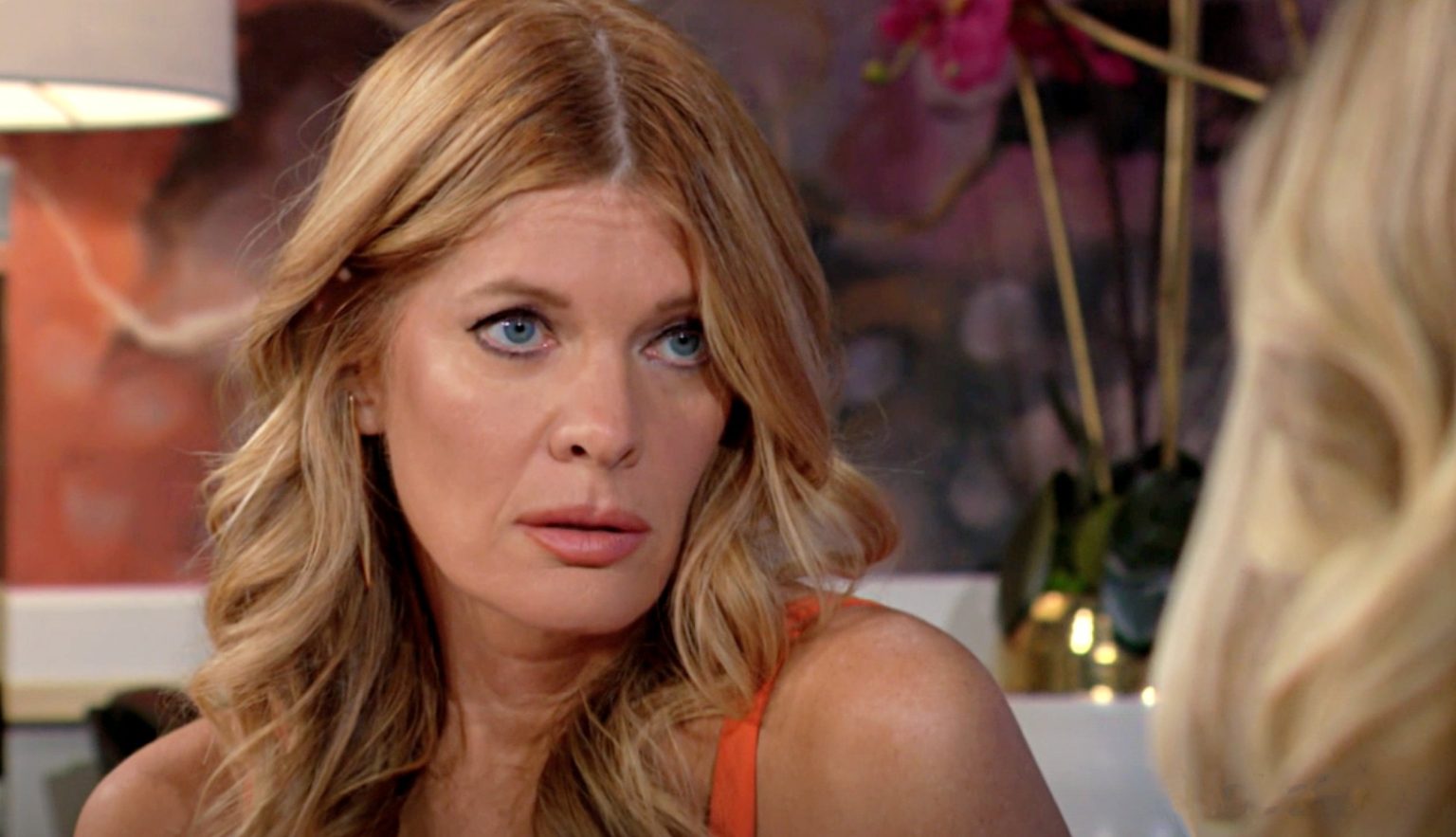 The Young And The Restless Spoilers: Phyllis WINS, For Now, Diane Out Of Abbot Family

The Young and the Restless spoilers reveal that things might take a big turn for Diane in the upcoming episodes. Phyllis is upset because of her breakup with Jack. Furthermore, Diane’s new job at the Abbott company has brought her closer to Jack. Now, she will decide to take her down, and she will do anything for that. The Young And The Restless spoilers suggest that she will plant evidence against Diane, and that will lead to new drama. What is going to happen? Here is everything about it.

Phyllis Is Determined To Get Rid Of Diane

The Young and the Restless spoilers have indicated that Phyllis will do anything to drive Diane out of town. Previously, we saw her convince Nikki Newman and Ashley to join the hate-Diane team. Diane had previously been of use to Nikki; however, that one act could not make up for a lifetime of drama. Moreover, Ashley had always hated Diane and would not hesitate to plan her removal.

Nikki was accused of murdering Diane when she disappeared from Genoa City. Of course, Nikki remembers the pain she had to go through because of the accusations and bad talk. Phyllis, Nikki, and Ashley make a powerful trio and shall be able to take down Diane together. Jack and Phyllis had to break up because of Diane; the wounds from this trauma are still fresh for Phyllis.

The hate-Diane team is on a roll, and spoilers reveal that Phyllis has a plan. The Young and the Restless spoilers claim that Phyllis, Ashley, and Nikki will devise a solid plan to take down Diane after their brainstorming session. They tried to find dirt on Diane but were unable to. So now, Phyllis will decide to frame Diane.

The trio has decided to make Diane look like the villain for trying to bring the company down. Of course, they could land in big trouble if the plan fails and the company loses its goodwill. Ashley will play the wise saint and warn Phyllis of the repercussions. However, Phyllis and Nikki

can convince Ashley to go ahead with the plan anyway.

The Young and the Restless spoilers reveal that Ashley, Phyllis, and Nikki’s plan might work out. Phyllis will be able to get a job at Marchetti through Summer. Kyle understands the repercussions of the deed but will agree to hire her. Summer and Kyle will decide to keep Phyllis and Diane away from each other to avoid trouble.

Spoilers reveal that Phyllis and Diane will be on a walk, and Phyllis will talk about good things happening in their lives. Suddenly, Diane gets a message from Kyle, asking her to meet him. Kyle will inform Diane about Phyllis’ new job. He will know something is amiss and ask his mother to stay vigilant. However, some fears from the past will take over, and Kyle will start doubting Diane. After Phyllis presents some convincing fake evidence, Kyle might decide to kick Diane out of the company.

The Young And The Restless Spoilers: How Long Will This Last?

Phyllis will win this round of the great Phyllis v/s Diane battle; however, how long will this last? The Young and the Restless spoilers reveal that Jack might come in handy in the future. Jack knows Phyllis and might be able to see through her plan.

He might be able to prove Diane is right, helping her win back Kyle’s trust. Kyle might grovel for Diane’s forgiveness and hire her again with a promotion. Looks like Phyllis’ victory might be a temporary one. But how long all of this will last? We will have to wait to know. The Young and the Restless airs weekdays on CBS. Catch the latest news and spoilers from the show only on TV Season & Spoilers.