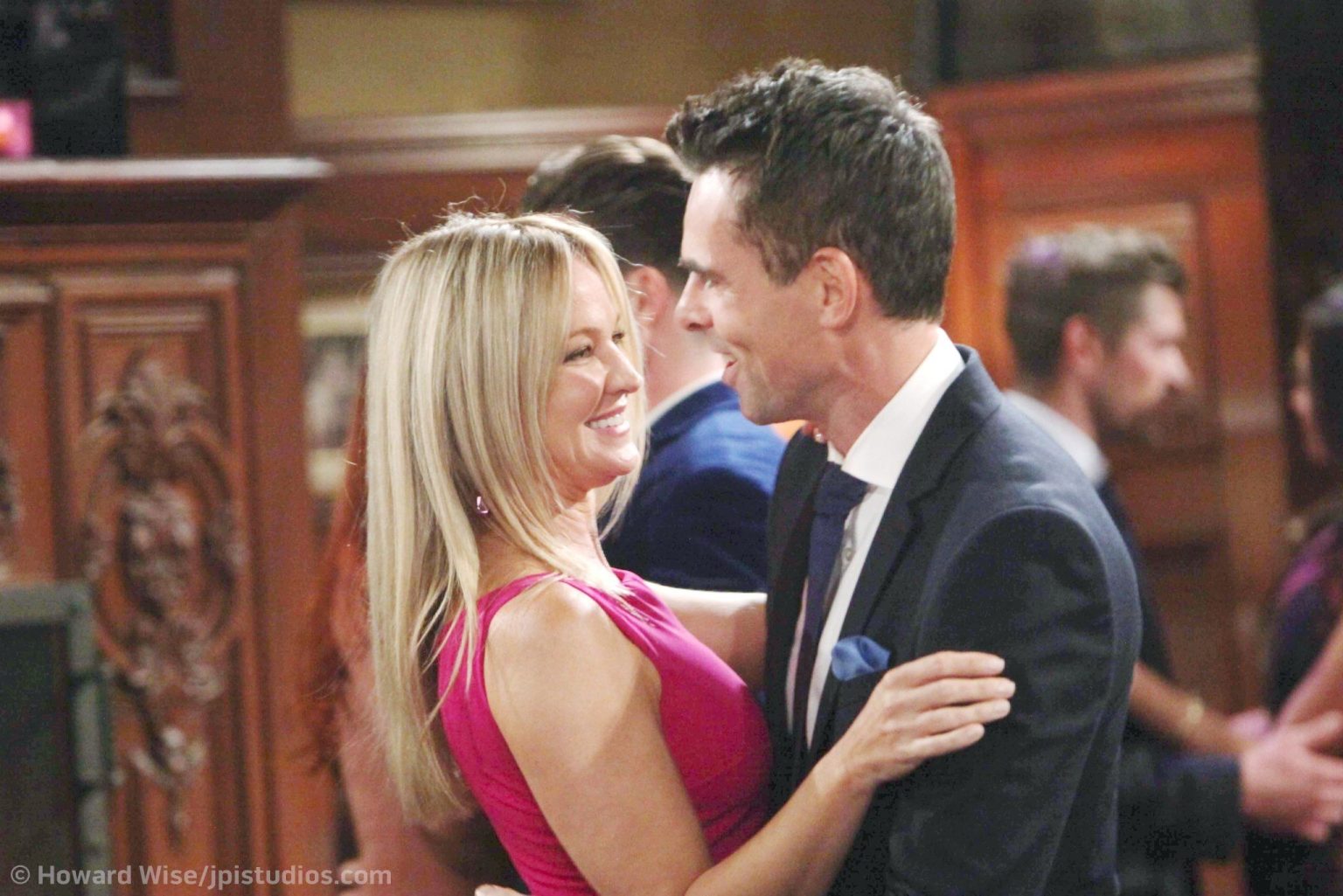 Y&R/Sharon (Sharon Case) and Billy (Jason Thompson) to be paired in the show?
News

The Young And The Restless Spoilers: Sharon and Billy’s SURPRISING PAIRING! New Romance On The Cards?

The Young And The Restless spoilers suggest a surprising pairing on the canvas. Looks like Billy and Sharon might be paired on this soap opera soon. In a recent interview, Sharon Case shared her wish to work with Jason Thompson (Billy) and Jess Walton (Jill). If that’s the case, then it won’t be the first time that Y&R might be thinking of pairing these two. They have already tried once. Let’s discuss the possibilities that might lead to this surprising pairing in Genoa City.

Both Sharon and Billy are having a rough life as of now. Fans know that Sharon is a widow ever since Rey Rosales passed away. She never dated anyone recently and never showed interest in dating someone. Whenever we saw Sharon, she was either advising people or was being a good listener to Nick and many more. After Rey’s death, fans speculated that she might be paired with Nick, but he started liking Sally.

Over with Billy, he is in a relationship with Lily. Initially, like any other couple, they also started with a strong and loving bond. But soon, things changed when Lily started prioritizing her business over Billy and vice versa. Bill’s dream is to work in podcasts. However, Lily wanted him to focus on his COO position. Since Lily wanted to make Chancellor-Winters a success, she clearly showed her disinterest in Billy pursuing his podcast career.

With these differences, Billy and Lily became like two parallel lines that can’t meet. How will a couple sustain a relationship when they can’t find common ground? Well, with all these circumstances, it looks like Billy and Lily might not be able to workout and The Young and the Restless will soon see a breakup. If that happens, where will Billy go? Since the recent spoilers are hinting towards a possible surprising pairing of Billy and Sharon, let’s discuss the possibility of it.

The Young And The Restless Spoilers: Sharon-Billy To Be Paired Next?

Long-term fans might know that The Young And The Restless tried to pair Billy and Sharon back in 2018. At that time, it was just a trial where the two of them never ended up together. Not just that, Billy and Sharon also used to be very expressive to each other at some point when the two used to share their feelings about their love life. However, they never were paired.

But now, it looks like Y&R might give these two another chance at getting closer to each other. The Young And The Restless have already announced the coming of Lily’s former flame, Daniel Romalotti Jr., and there are also hints that Lily, and he will have a storyline together. This just adds to the hints that Lily and Billy will break up soon.

Apart from that, in a recent interview with Daytime Confidential in September, Sharon Case (Sharon Newman) was asked to name someone specific with whom she wants to work closely. To this, Sharon admitted that she would want to work with Jason Thompson and Jess Walton. Well, if Sharon gets paired with Billy, then her wish will come true!

Dating Billy will certainly mean that she will also have scenes with Jill Abbott. Case also acknowledged Sharon and Billy’s short romantic history, which was more like an experiment back in 2018. There is also an inside buzz about this surprising pairing. So, what are your thoughts on it? Comment down your thoughts below. The Young And The Restless airs every weekdays on CBS. For more updates and spoilers, visit our website, TV Season & Spoilers.