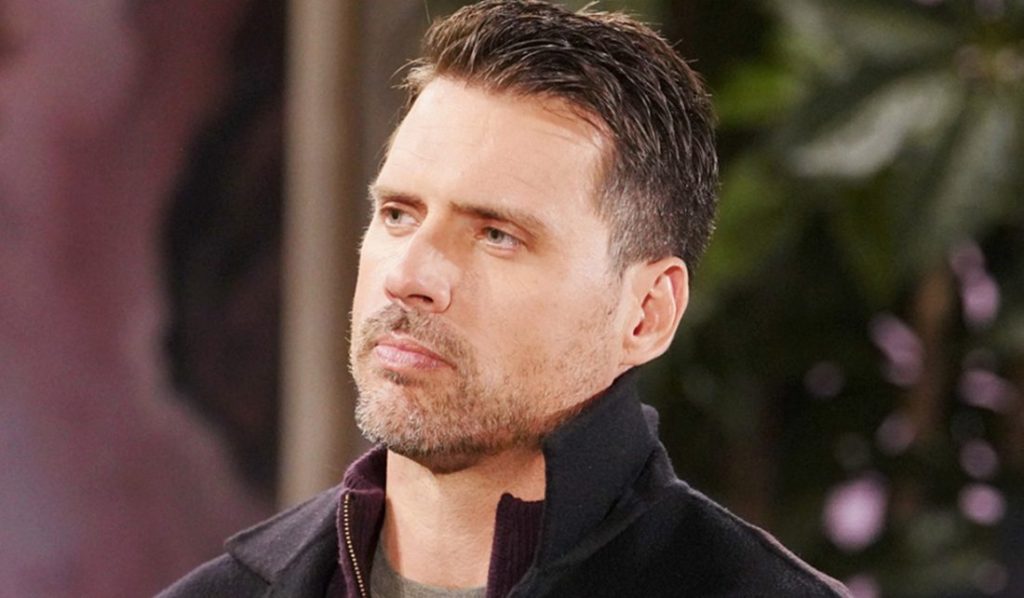 The Young And The Restless Spoilers: Will Nick & Phyllis Get Married? Another Wedding On Cards

The latest The Young and the Restless spoilers suggest that another Genoa City resident might have a wedding on their mind. With Victoria and Summer getting married to Ashland and Kyle soon, Nick might think that it would be good if he married the love of his life too. Nick has started feeling insecure about his and Phyllis’s relationship. So, would he pop up the question?

The Young And The Restless Spoilers: Nick Proposes To Phyllis?

The Young and the Restless spoilers suggest that Nick has a marriage on his mind. Victoria is planning her big wedding with Ashland. Not only Victoria, but Nick’s daughter Summer is also planning a civil wedding with Kyle. So, it looks like Nick might think that he should do the same with Phyllis. The Young and the Restless viewers are aware that Nick has been battling doubts about his relationship with Phyllis

. So, he might decide to use this marriage to cover up his insecurities.

In the episode that aired this September 14, 2021, viewers got to see Nick as he spoke to Jack Abbott

. Jack told Nick that he deserved happiness, and later on, viewers got to see flashbacks of Phyllis accepting Jack’s proposal. So, could Nick be planning a proposal too?

Celebdirtylaundry.com suggests that Phyllis has picked on Nick’s uneasy vibe. So, she might wonder why Nick was doing this proposal thing out of nowhere. On the other hand, it is also possible that Phyllis might sense that Nick is only doing all of this to convince himself that they are fully committed.

Then there will also be something about Jack’s recent love confession and the feelings that have stirred up for Phyllis. So, would Phyllis accept Nick’s proposal? We will have to wait to know. It looks like things are about to shake up in The Young and the Restless. So, make sure you tune in and enjoy the action.