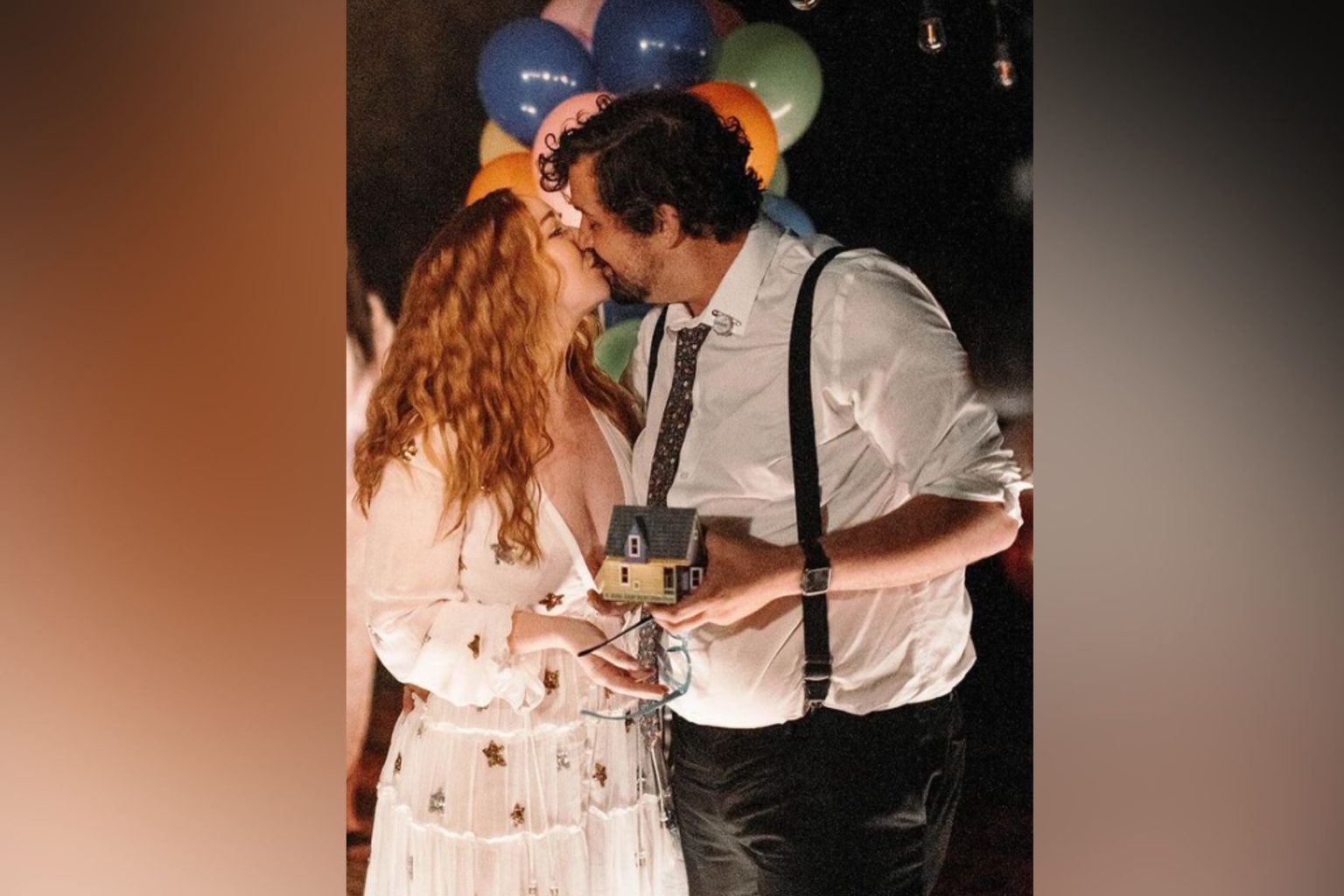 The Young and The Restless star Camryn Grimes is preparing for a SECOND WEDDING. Y&R viewers recently saw Camryn’s alter-ego Mariah Copeland get married to Tessa. As fun of a wedding as it was, it looks like that isn’t the only wedding that the actress was looking forward to. In fact, Mariah portrayer is gearing towards her real-life wedding with partner Brock Powell. The two of them got engaged in January 2022, and now, they are very close to their own wedding. So, is it going to be like that of Mariah and Tessa? Camryn has spilled all the beans. What is happening there? Keep reading to know.

In a recent interview, The Young and the Restless star revealed that while she thoroughly enjoyed Mariah and Tessa’s wedding, her real-life wedding isn’t going to be any close to that wedding. Grimes and Powell wish for an earthier wedding, the actress revealed. Speaking with Soaps.com, she said that the 70s theme isn’t really her style. Don’t get her wrong, she says that she absolutely loved the sequences and feathers in the on-screen wedding, but that isn’t something that she is looking for in her real-life wedding.

Grimes appreciated the hard work that The Young and the Restless cast and crew had done in the “Teriah” Wedding, and she calls it a great wedding. The actress pointed out that generally when a wedding is being shot on shows, everyone gets tired. But, at the time of the “Teriah” wedding

, everyone had the best spirits, and everything was fantastic.

Now coming back to Camryn’s real-life wedding, now that we know that she wants an earthy theme for the wedding, what does the Groom want? The Groom is a big Lord of the Rings fan, but it looks like they are keeping it there for a second wedding. He says that he would keep all of his nerdy stuff for the time when they get married next. That does sound like a good decision, Powell! It looks like preparations for the wedding are in full swing. We are very excited to see how it turns out, Are you excited too? Tell us in the comments below. We hope Camryn has just an exciting wedding as her alter-ego Mariah did on The Young and the Restless.