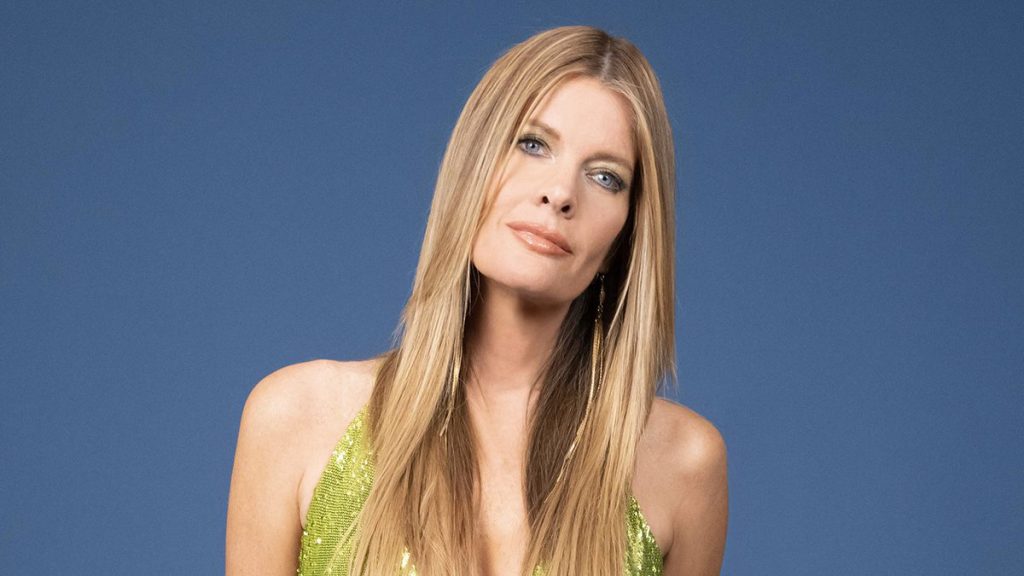 The Young and The Restless actress said that ten years ago, Janine received a call at work informing her that she was diagnosed with aggressive HER2 stage three breast cancer. “Today, she is cancer free.” Michelle declared. Jeanine completely changed her life after treatment and changed the way she had been navigating it to that point. She added, “Hers is a tremendous success story.” Jeanine went through fourteen months of treatment which included six months of intense chemotherapy.

Michelle shared that a friend had suggested they document the entire journey through photographs. However, The Young and The Restless actress initially rejected the idea but later embraced it. She shared the photos depicting Jeanine’s journey on her Instagram not only to celebrate the cancer-free moment but to give strength and hope to everyone who is going through a similar journey.

Michelle admitted that not everyone’s journey will go as well as Jeanine’s. However, she asserted that even the ones who lost the battles did not actually lose. Because, warriors never lose, they just switch up the game. “My sister, of course, is the ultimate warrior,” The Young and The Restless star proudly declared. “I am tremendously proud. She is an inspiration.” She concluded her post, hoping the post and Janine’s journey will inspire who need it and are looking for a sign.

Moved and inspired by Michelle’s heartfelt post celebrating her sister’s journey, her friends and fans flooded the comments with messages of love and strength. Actress Eileen Davidson wrote how incredible and beautiful and moving the post is and thanked Michelle for sharing. “Congratulations and much love to your amazing sister!” she concluded. Her The Young and The Restless co-star Don Diamont and General Hospital star Finola Hughes too, amongst others, sent in their love.

We are extremely happy for Janine, Michelle and their entire family and loved ones. An illness does not affect just the patient but every loved one. It a battle that’s fought together. We send love to everyone who is currently doing their best to fight one such battle. Also, to the families and friends of those doing so. If you have any such personal story to share, the comments section is all yours. We would love to read it. While Michelle’s character on The Young And The Restless is going through tough time, Michelle has gotten a good news and we are very happy for her.