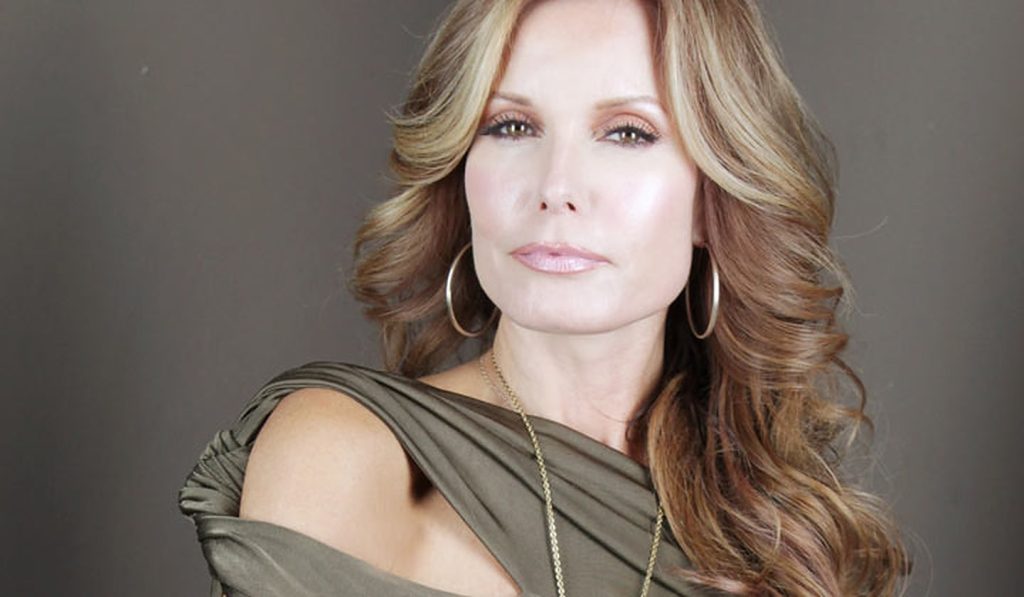 The Young And The Restless Star Tracey E. Bregman Bids A HEARTBREAKING GOODBYE To Her Co-Star

It absolutely breaks our hearts to report the sad demise of a veteran soap star Robert Clary. The Young and The Restless actress, Tracey E. Bregman, is one amongst many who are mourning this tragic loss. Robert was 96 years old at the time of his passing. While he is best remembered for playing Corporal LeBeau on the classic sitcom Hogan’s Heroes, he has many other hit projects to his credit. Including his famous role as Robert LeClair on Days of Our Lives.

Robert also performed memorable stints as Pierre on The Young and The Restless in 1973. His stint ended when his character, a restaurant owner, was murdered. Later, between 1990-92, he portrayed another character named Pierre on The Bold and The Beautiful. Just like his namesake, this Pierre too was a restauranteur, He met Brooke in Paris and then moved to Los Angeles to open a restaurant. His IMDB credits also include a stint on ABC’s lone-standing soap, General Hospital.

The Young and The Restless’ Tracey Remember’s Her Co-star

When the news of this wonderfully talented actor’s passing broke, many fans and celebrities took to social media to mourn the loss. Amongst them, The Young and The Restless actress Tracey E. Bregman’s heartfelt post spoke volumes. “Fly high, Robert. You will be so missed.” she bid goodbye to the star on her Instagram stories. She remembered him being just as talented as he was, sweet and funny. Sharing that she had the wonderful honor of working with him, she recounted her first meeting with Robert. She was 14 years old when she met him for the first time on Days of Our Lives and then worked with him again on The Young and The Restless.

It is impossible to remember Robert and not think of his massive show, Hogan’s Heroes, a show about prisoners of war. He starred as Corporal LeBeau in all its six seasons on CBS. Interestingly, the talented actor and singer actually once was imprisoned in Auschwitz during WWII and lost his parents there. However, he did not have any reservations about working on the show, which might have been a sensitive topic for him. “I had to explain that the show was about prisoners of war in a stalag. And, not a concentration camp.” He wrote in his 2001 memoir, From the Holocaust to Hogan’s Heroes.

96 years is almost an entire era, and surely Robert experienced a lot in those years. We hope his ride beyond this realm and remain bright, easy, and joyful. May his loved ones find the strength to bare this heavy loss. Please join us in the comments in remembering the talented star, Meanwhile, stay tuned to CBS to continue watching The Young and The Restless, the soap he once lighted up with his presence.