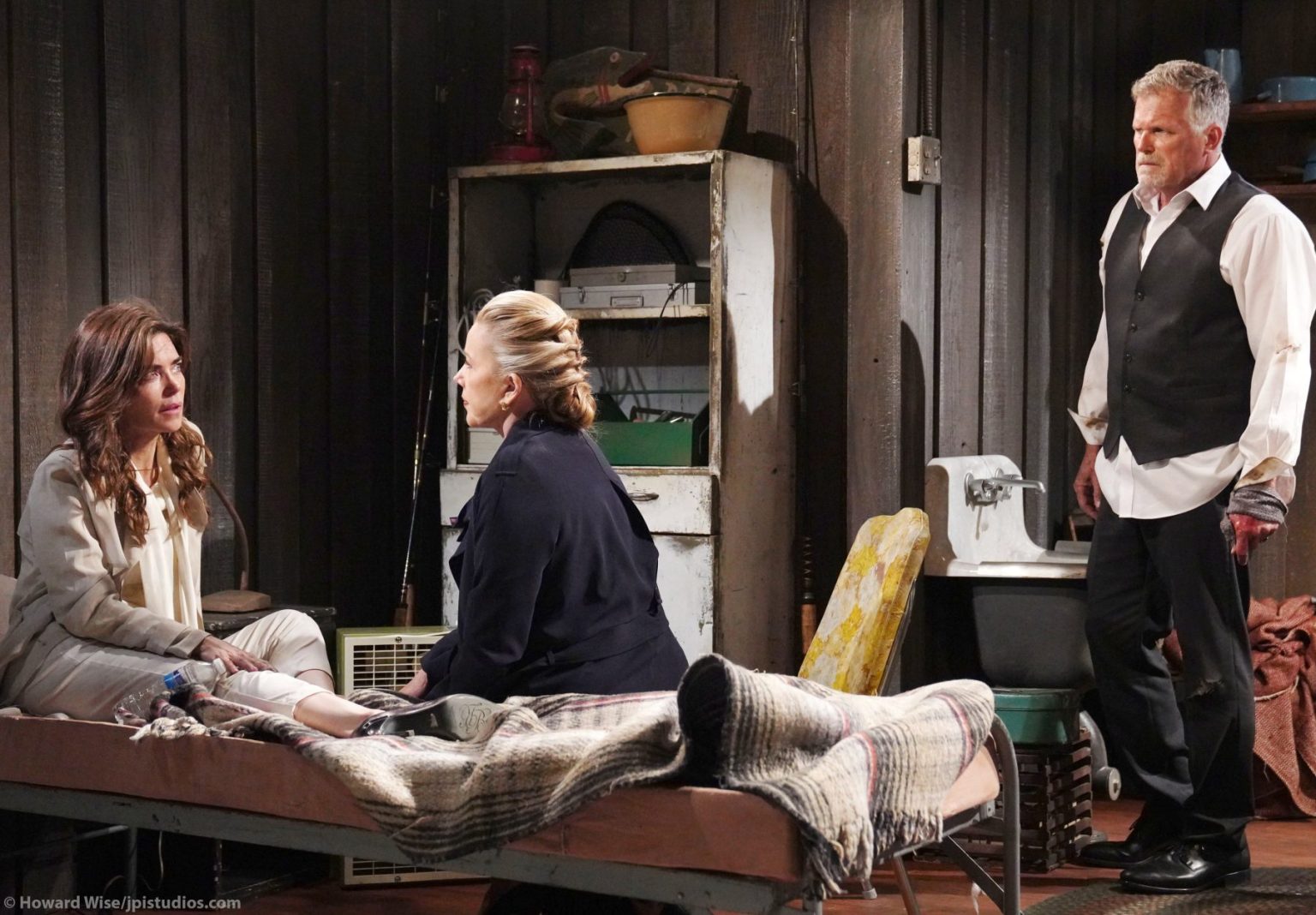 The Young And The Restless Summer Preview Is Out! Newman Family Drama, Summer And Kyle’s Issue

The Young And The Restless Summer Preview is out, and it reveals that viewers will see lots of family drama. To begin with, The Newman family drama will rile up when Victoria decides to get back with Ashland. Then, Summer and Kyle’s relationship will go through some obstacles while Diane plans against “Phack”. Viewers will also see Allie inclining towards Noah and “Teriah” dealing with some issues. What will happen next? Keep reading to find out.

The Young And The Restless spoilers suggest that Victoria will decide to get back with Ashland, which will put her whole family in jeopardy. She will also threaten to cut off all ties with her family and start afresh with Locke. If this happens, Victor will try to kick his plan to get rid of Ashland up a notch. Victor will take help from Michael, but Lauren wouldn’t like that.

As for Nikki and Nick, they will try their best to convince Victoria not to make the same mistakes. Nikki will think that her daughter will again break her heart again and be in pain. Speaking of Newmans, with Victoria threatening to leave, Adam will see the potential for power with Sally, so they will make some bold moves.

The Young And The Restless: Summer And Kyle’s Issue

Furthermore, Kyle and Summer Newman’s marriage will face some obstacles. The Young And The Restless spoilers suggest that “Skyle” will have some big decisions to make regarding Harrison. We will also see Nikki and Phyllis getting together

to take down Kyle’s mother, Diane. They will join hands as they plot against the same enemy.

As for Diane, she will be determined to create issues between Jack and Phyllis. It looks like Diane wants to fix things with Kyle and have Jack back, but she will do everything subtly so that her image of a changed woman doesn’t get affected.

Next on The Young And The Restless, Allie and Noah will grow closer, and the duo will very soon go down the romantic territory. The spoilers also tease that Mariah Copeland and Tessa Porter will have to cut short their honeymoon period to take care of something. We will also see Sharon trying to cope with the loss of Rey Rosales, and Chelsea will do the same. Speaking of Chelsea, she and Chloe will get into an argument which will lead to issues in their friendship.

More spoilers reveal that Chance will throw himself into work, and Abby will be worried about Chance’s mental health. As for Nate and Elena, they will try to keep the romance in their relationship alive, but Imani might make moves to win Nate. Imani’s sister, Amanda, will also deal with something serious, and Devon will have a hard time sharing the power now that the merger is becoming a reality. There will be a party for the Chancellor-Winters merger, while Lily and Billy’s relationship will face more issues.

In the comments below, tell us: What do you think will happen next? TV Season & Spoilers will keep you updated with all the news until then. The Young And The Restless airs on CBS all weekdays. Keep an eye on the space.