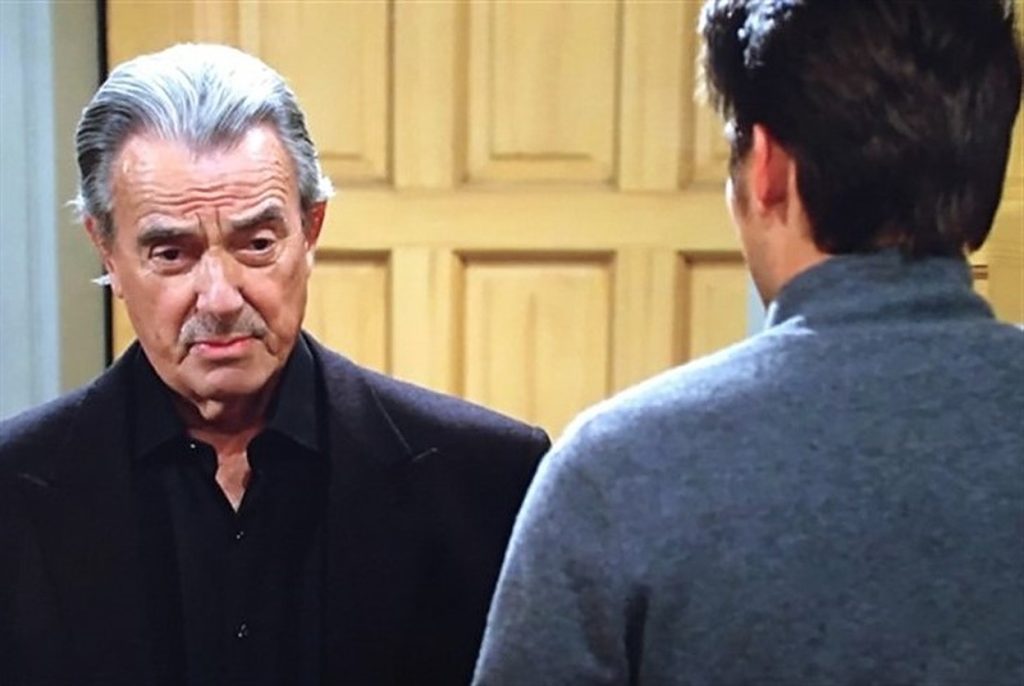 The Young And The Restless Weekly Preview (September 5-9, 2022): Victor And Adam Have An Argument, Lily Gets Insecure

The Young And The Restless weekly spoilers for September 5-9, 2022, are out, and it reveals that Lily will ask Billy about Chelsea. She seemed to have moved on in the previous episodes, but it looks like the tension is still there. Elsewhere, Tessa’s fashion shoot will become a mess. However, Kyle and Mariah will try to control the issue. Finally, Victor will confront Adam. These men will get into a heated argument and Adam will tell Victor something that will shock him to the core. What is it? Here is all about it.

The Young And The Restless preview video starts with Lily mentioning Chelsea’s name. After that, Billy mentions that he spent some time with Chelsea. This will put Lily in a tough position. Her reaction will make Billy wonder if she is still bothered by her. To this, Lily will admit that she indeed is.

Lily believes that Chelsea can no more be trusted. Since she still has feelings for Billy, Lily may urge Billy to maintain distance from her. However, Billy will think otherwise. He will take things lightly and will say that Chelsea knows he is not romantically interested in her. This will lead to some jealous moments when Lily realizes that Billy and Chelsea’s bond is very tight.

The Young And The Restless Spoilers: Tessa’s Fashion Shoot

Further on The Young And The Restless, the preview video shows Lauren passing on some bad news to Kyle. Looks like there will be some problem with the shoot. So, Lauren will admit that the problem is with Tessa herself!

Turns out that Tessa is Marchetti’s new model. Tessa’s passion lies with singing, and modeling will not come in her interest area. Eventually, Kyle and Mariah will take things in their hand.s They both will give a pep talk to Tessa, hoping that they can ease her mind.

Lastly, Adam will drop the Jabot co-CEO bomb on Victor. Victor will yet again get disappointed with his son entering the enemy’s den. Even then, he will try to object to Adam’s decision to join hands with Jack.

Whatever it is, we know that Adam will never listen to his father. They both are always at the throats of one another. Y&R spoilers claim that the father-son will continue to bicker. They both are already planning to take revenge against each other. Will Victor come with some tempting offer to block Adam from joining Jabot? What is your opinion on this? Comment down below before watching the preview video. The Young And The Restless airs every weekday on CBS. For more updates and spoilers, visit our website, TV Season & Spoilers.