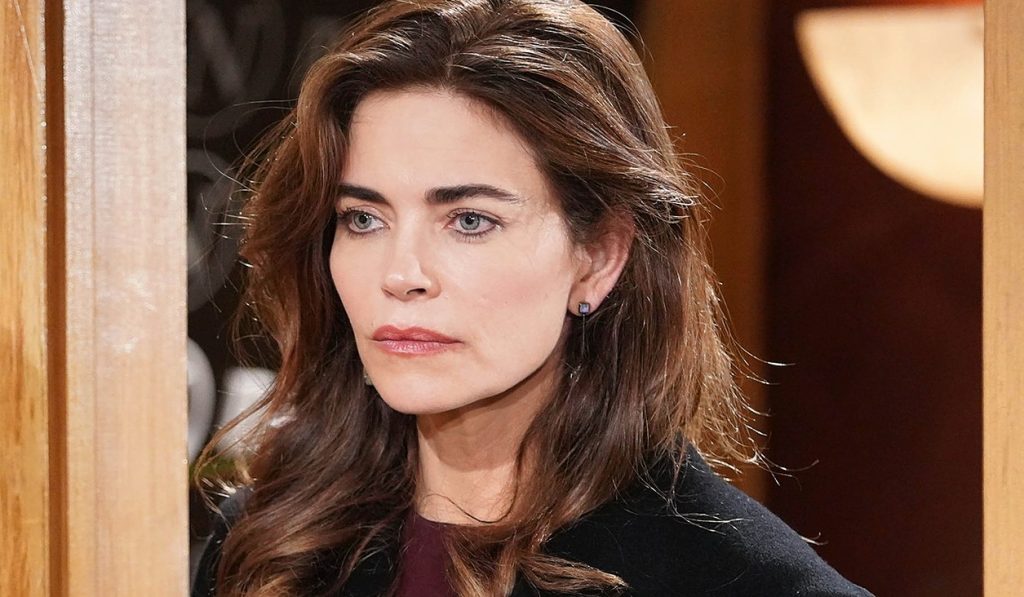 The Young And The Restless Weekly Preview Video (12-16, 2022): Victoria Is Worried For Nikki, Nick-Sally’s Intimate Moment

The Young and The Restless preview video spoilers from September 12-16, 2022, reveal that Nikki will inform Victoria about her plan to visit Los Angeles to meet Deacon. However, Victoria will be worried for Nikki as she knows that Deacon is her traumatic past. On the other end, Nick and Sally will grow closer and will have some steamy moments together. Keep reading to know what uncovers in the next week of Y&R.

The preview video starts with Nikki declaring that she is going to Los Angeles. She will tell Victoria that the right person to spill the dirt about Diane is none other than Deacon Sharpe. The Young And The Restless spoilers say that Victoria will grow concerned about Nikki. She knows that Deacon is Nikki’s traumatic past.

Deacon was a very manipulative husband. He was the one who helped Diane to fake her death. And when Nikki was trapped and people called her a murderer, Deacon did nothing. So, indirectly, he was someone who caused Nikki more pain. So, Victoria will know that Nikki will have to relive her past in order to find dirt on Diane. At the same time, Victoria herself is caught in trouble. So, she will not like her co-CEO running off to LA for revenge.

However, Y&R confirmed that Deacon would be landing in Genoa City before Nikki. So, looks like Nikki will have her own ways to summon Deacon. Hints are pointing towards her leveraging his past crimes and blackmailing him to land in GC. Whatever the case, Deacon will come to Genoa City this week, and Nikki will fly off to LA by next week.

The Young And The Restless Spoilers: Nick and Sally’s Cosey Moment

The other half of the preview video shows Nick and Sally enjoying their intimacy. The Young And The Restless spoilers tease th at Victoria will be hell-bent to fire Sally from her CEO position. But Nick will be there to support Sally. He will try his best and ultimately convince her to make Sally stay. Later, Sally is thankful for Nick. They both will come closer to each other and will have some steamy moments together in the office.

In the meantime, Adam will land at Sally’s office door. The preview clips show him confused whether to open the door or not. Possibilities are there that Adam might open the door and witness Nick and Sally. Or, he might just end up returning back to his home without meeting Sally. What do you think? Will Adam witness their intimate moment? Watch the preview video before commenting on your thoughts. The Young And The Restless airs every weekday on CBS. For more updates and spoilers, visit our website, TV Season & Spoilers.