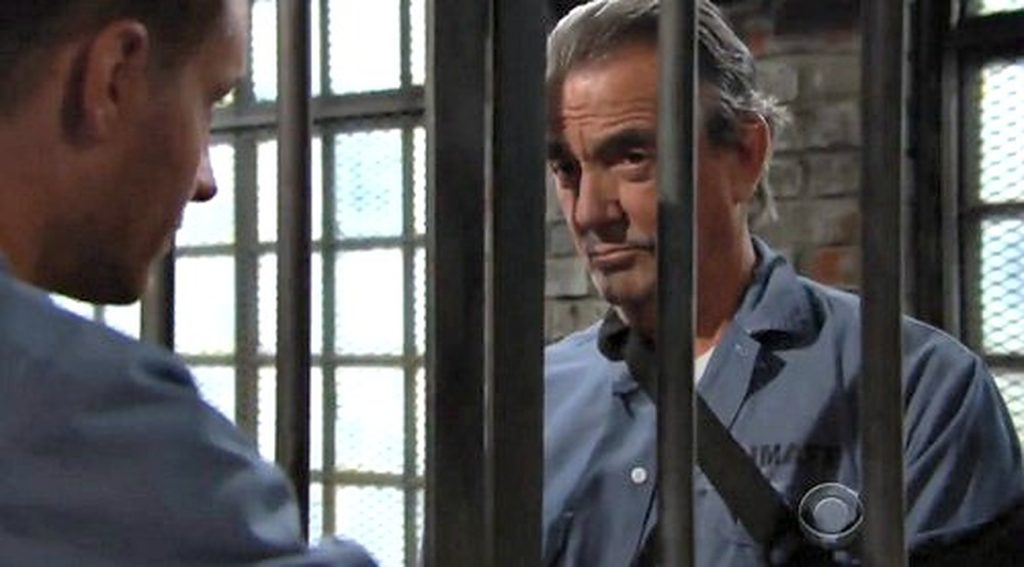 The Young And The Restless Weekly Spoilers For August 15-19, 2022: Victor Is Worried, Talia Looks Into Diane’s Past

The Young And The Restless weekly spoilers for August 15-19, 2022, reveal that Nate and Devon will continue to bicker this week. Lily is likely to get stuck in between these two cousins. Further, Diane will make a vow to Jack. They might even come a little bit closer. On the other end of the town, Chance is still looking into the Ashland case. He will not leave even a single stone unturned. As for Victor, he will try his best to divert Chance as much as possible. Read the entire article and find what’s in store for the viewers this week.

Since the death of Ashland, Victor is rigorously trying to cover up the whole mess. Even though it could have been tagged as a defense/accident, Victor played his coins. He thought that he was right in everything. However, The Young And The Restless spoilers for the week of August 15, 2022, show that he clearly isn’t. Chance is following his every move and is also keeping track of the case. His determination is making Victor question his moves. Further spoilers say that Victor will remain standing on ice until Chance himself backs off.

In the meantime, Chance will meet Victor and might share his suspicion. He will not stop until he has exposed the truth. However, Victor will come up with an idea. He will ask Chance to think about Abby and Dominic. Nevertheless, Victor seems unaware that his son-in-law is a type of detective who will not leave a case midway. Even if he has to arrest his own family members, he won’t back off.

The Young And The Restless Spoilers: Nate Follows Imani’s Idea

It is not new that Nate and Devon are always ready to bite each other. Their never-ending bickering is unstoppable. This week on The Young And The Restless, the spoilers suggest that Nate is to cross the lines. He is likely to listen to Imani’s terrible ideas and go with them. This might create a huge mess in the business. Ultimately, resulting in the two brothers fighting for each other’s life.

In all this chaos, Lily might get stuck in between them. She will try to be the peacemaker, but all will go in vain. These duo bickering like this only shows how unprofessional they are! Whatever it is, we will get to see next week what turns out between them.

With all the Ashland mess already making rounds, Talia Morgan, an investigative journalist, will make her entry. It is teased that she might enter the canvas on August 17, 2022. Initially, she might search for clues regarding Ashland’s death. But, later, Nikki will redirect her and ask her to look into Diane’s past.

This move will indeed overwhelm both Ashley and Phyllis. Nikki will know that if not now, Diane definitely might have some dirt in her past. To dig that out, Nikki will hire Talia. These three want to take down Diane anyhow and are progressing with each step.

Speaking of Diane, she will make a vow to Jack. Earlier she promised not to let Kyle and Harrison down. This time, she might make an even personal vow. Elsewhere, Summer and Kyle will still be skeptical about Phyllis and Diane working together. For them, they don’t need the company to suffer because of some personal family problems. The Young And The Restless spoilers hint that Diane and Phyllis’s storyline is likely to take more twists and turns over the course of time. Watch The Young And The Restless, which airs every Weekdays on CBS. For more information on spoilers and updates, visit our website, TV Season & Spoilers.