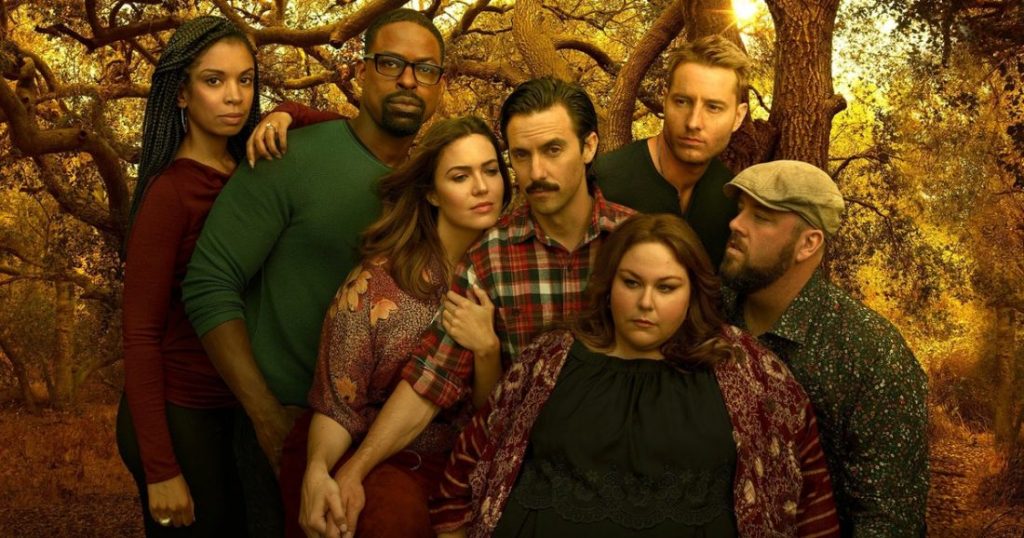 This Is Us Season 6: Returning For The Last Time- Everything We Know So Far

Being a This Is Us fan means becoming a detective who can figure out the Pearson family flashbacks and flash-forwards’ clues. This Is Us is already airing its fifth season. And fans have high hopes with This Is Us Season 6. To your surprise, we have both good news and bad news for you. The good one is This Is Us Season 6 is around the corner, but it would be the final season of the show. It means the time has come to join the clues to get a better picture of the series.

This Is Us debut in 2016, and since then, it made us laugh and cry at the same time. It follows the lives of Jack and Rebecca Pearson’s children Kate, Kevin, and Randall. Throughout the series, we saw plenty of flashbacks of Jack and Rebecca dealing with the new phase in their life. However, as it progressed, the siblings began settling into their life and career.

This Is Us Season 6: Is It Renewed For The Next Season?

In 2019, the network announced that This Is Us got renewed for three seasons. It means This Is Us Season 6 is already in the cards. While the showrunner Dan Fogelman asked about his view for the show, he said that the show would only run for the sixth season. He added that they never wanted to make a series that would continue till 18 seasons. So they have a direct plan to wrap up the show. Well, the past seasons had eighteen episodes, so we can expect that the sixth and final season would also consist of 18 episodes.

This Is Us Season 6: What To Expect From The Final Run?

The show has so many loose ends still left to explore before it could conclude in the upcoming season. Now we are halfway to tie them up into a perfect story so the sixth season could turn out as the explosive one. Speaking on the sixth season, Dan said that he has the script pages and already written the sixth season. He has a plan that will deeply explore the Pearson family’s past, present, and future.

As we know, the show has already teased that Rebecca would say goodbye to her children at the last moment. But, we have no clue when it would happen and where everyone would be. It’s still unclear how they would maneuver their life without Rebecca. But one thing is clear it would end up with many tears when we finally connect all the missing pieces linked with Jack and Rebecca.

What Will Happen With Toby And Kate?

The fourth season left with the biggest cliffhanger where Randall called Toby to say goodbye to Rebecca. But he wasn’t wearing his wedding ring- is that mean they have separated? Further, he told Randall that they are on their way. Now, it’s unclear whether Toby would arrive with Kate and his son Jack or with someone else.

This Is Us Season 6: When Will It Release?

As of now, there’s no proper confirmation when the sixth season would return. But, deeming that the fifth season begins airing in 2020, we can expect that This Is Us Season 6 would air in late 2021 and continue until 2022.