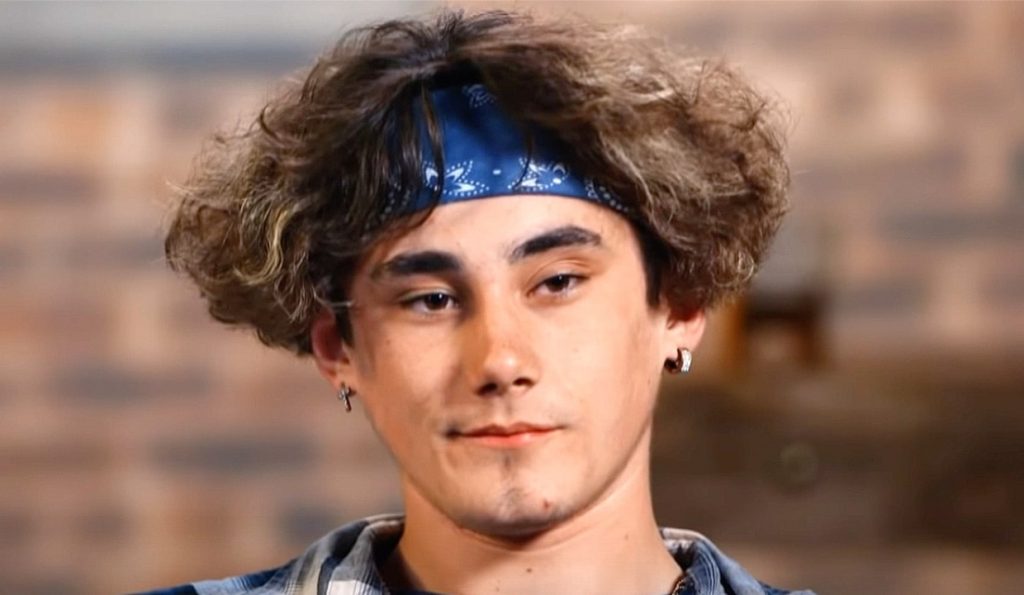 TLC Unexpected: Jason Korpi Shows How Big Of A Hypocrite He Is On Tik-Tok, Fans Furious!

Jason Korpi is probably the fastest reality TV star to turn the audience against him. His journey began at TLC Unexpected when he appeared with his pregnant girlfriend, Kylen Smith. It turns out that fans were super offended by his actions during her delivery. That’s because he was too controlling and didn’t let her be on epidurals despite her pain. Moreover, the star was always arrogant in the show, and Korpi never took accountability for his actions. Now Jason has put up another post, and viewers are shunning him for being a hypocrite. Keep reading to know more.

Jason Korpi has created controversy ever since he became a part of TLC Unexpected. While his relationship with Kylen Smith started out fine, they had to go through multiple hardships. Well, this included their bickering on the delivery day when she was in pain, and he didn’t let her be on epidurals. That’s because Jason didn’t want the baby to be “hooked on drugs”. Shockingly, the couple is still together, raising their baby boy, Xavier as a family. Lately, Jason has taken to his Tik Tok to reshare some old videos. In fact, it was a compilation of the couple’s photos.

With this, the caption said, “what other people our age want”. Moreover, Korpi also put up hashtags like “family” and “love”. Well, Redditors were quick to see this. Hence, they called the TLC Unexpected star a hypocrite for portraying himself as a part of an ideal teen family. At the same time, the audience feels that he is far from it. For instance, they began pointing out that Jason Korpi has a criminal record and was vaping in the birthing center

when his girlfriend was supposed to give birth. In fact, he also had a verbal spat with the hospital staff, and they kicked him out.

Thanks to Jason Korpi, TLC Unexpected Season 5 became the most dramatic season yet. Well, his behavior appalled viewers so much that they wanted him out of the series. In fact, they also started petitions to do so. However, they were of no use. Later on, the rest of the cast tried to school Jason for his behavior on the show. However, he was not at all sorry for the way he carried himself. What’s more interesting is that his parents also defended his acts. Moreover, host Ananda Lewis also tried her best to let the family know that what their son did was wrong.

Shockingly, Jason Korpi’s father, Scott, appreciates him and Kylen. In fact, he stated that the teen parents did their best. With this, he also made another alarming statement. Apparently, the side castmate feels that TLC wouldn’t have “much of a show” if it weren’t for his family. At last, all the other castmates sighed in disappointment after listening to this. Well, the good thing remains that Kylen and Jason have made it clear that they won’t star in any more seasons owing to the “hate” they got. Keep track of all the latest TLC Unexpected news updates only on TV Season & Spoilers.