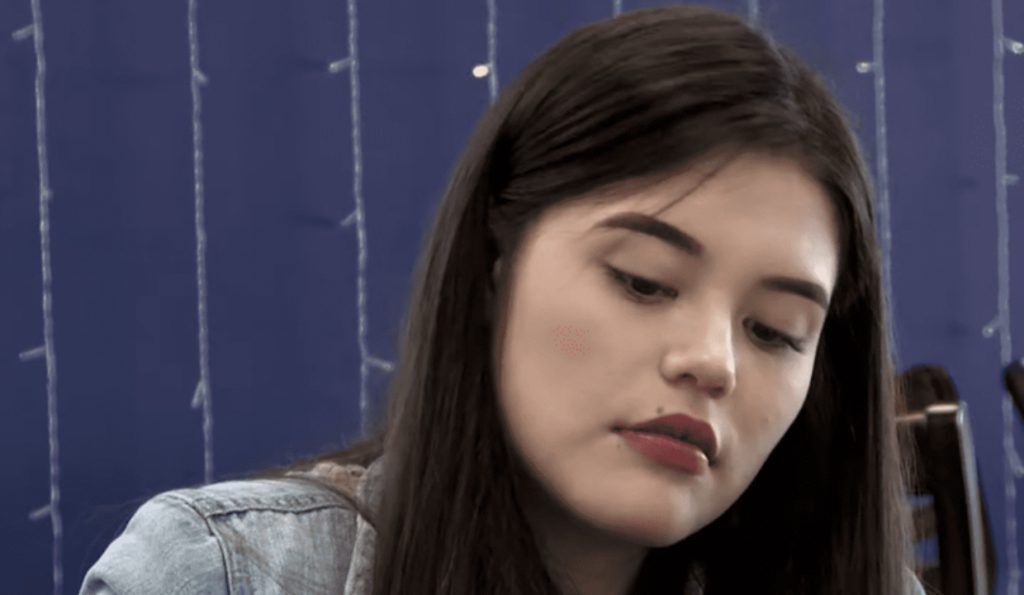 Myrka Cantu has become a prominent star in the TLC Unexpected franchise. It all began when she appeared on the show with Ethan Ybarra. Together they welcomed their baby girl, Attalie, into this world. Unfortunately, their relationship couldn’t work out, and they are now co-parents. Lately, Mykra has been in the limelight once again, owing to her second pregnancy. Although she just shared a bit about her current boyfriend a while ago, some viewers revealed that she dated two other guys before her recent relationship. Keep reading to know more details.

Myrka Cantu became part of the fourth season of TLC Unexpected. Her storyline with Ethan Ybarra was the talk of the town. That’s because her mother kicked her out of the house after her pregnancy reveal. Hence, the young girl had to go through a lot of hardships. Unfortunately, she is no longer with her baby daddy, but they are co-parents of their girl, Attalie. Now Myrka is in a relationship with a new man, and together they will be welcoming her second baby. Well, a viewer on Reddit made an interesting observation. They stated that Myrka has been in three separate relationships since February 2022.

It turns out that after Ethan, Myrka was with a new guy by the name of Adrian. Alas, that too didn’t work out as the latter cheated on her. Well, then she found someone again, i.e., Nathan, and they too were quite serious. The Redditor put up a video montage of them from the time they were together. However, they, too, broke up. Finally, she found her current boyfriend and is having a baby with him. While some TLC Unexpected fans were trolling her for having such a long list of exes, some were in support of her. That’s because they claimed it is completely fine for teenagers to make mistakes and not do everything smoothly in one go.

TLC Unexpected: Myrka Finally Reveals Her Boyfriend Online! Having Baby #2 With Him

Myrka Cantu is no longer a part of TLC Unexpected. In fact, her journey started and ended with season 4. Therefore, the star began maintaining a low profile on social media. Despite this, she would keep her followers updated about some major things in her life. For instance, the teenager revealed she was having a second baby when she was 15 weeks pregnant. However, she didn’t share much about her current boyfriend apart from their height difference. Hence, viewers remained curious to know more about her second baby daddy. Well, Myrka couldn’t help herself and finally did a face reveal

It turns out that Myrka and Attalie both of them went to her man’s graduation ceremony. Hence, they ended up clicking a perfect family picture for the same. Despite this, the TLC Unexpected star has stated that her partner keeps a low profile on social media and doesn’t like being posted. Hence, the fanbase doesn’t know his name either. Keep track of all the latest TLC Unexpected updates only by checking TV Season & Spoilers.