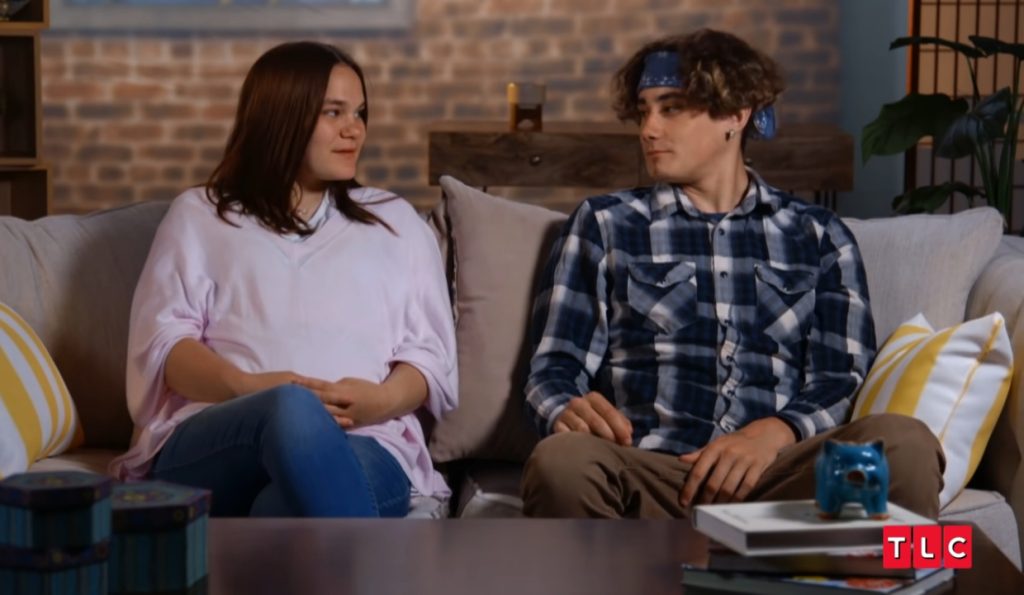 TLC Unexpected: No New Episodes This Week? Did TLC Cancel The Show?

As TLC Unexpected took over TV screens, it became very popular. In fact, Season 5 has been one of the most successful seasons so far. Therefore, viewers were eagerly waiting for the Tell-All. The teen couple, i.e., Jason and Kylen, got the most attention owing to their toxic relationship and the former’s wish to always control his partner. Therefore, viewers were excited to see how they would justify their acts in the series. However, there was no episode this Sunday. Why so? Keep reading to know all the details regarding this.

After seeing all the horrid ways Jason treated his girlfriend on TLC Unexpected, viewers were very excited for the Tell All. Apparently, they were hoping the parents and other teen castmates would school the couple for their acts. Although it did happen, the duo paid no heed to it and didn’t even appear sorry for what they did on the show. In fact, many of them had a bone to pick with Jason Korpi for being ignorant as ever and even saying, “shoutout to my haters”. At last, he talked of giving a “closing statement” at the end of the show.

However, when it was time for Jason and Kylen to take over the stage, they turned mum. Apparently, the backlash got to them, and they ended up leaving the studio due to it. Hence, viewers couldn’t help but feel that the TLC Unexpected Tell All Part 2 ended on a cliffhanger as per TVshowsace. Well, it turns out that that isn’t the case as it was the last episode of the series. Therefore, TLC will soon bring back the franchise with a new season. It looks like Kylen and Jason won’t become part of it

as the trolling and the petitions to get them fired got to them. Hence, they don’t wish to associate themselves with the series anymore.

While most of the TLC Unexpected castmates were quick to turn against Jason and Kylen’s relationship, their parents were also present there. Moreover, all of them, including the host, i.e., Ananda Lewis, were waiting for Jason’s parents to share their views about his son’s horrendous acts. However, they were very mellow. In fact, his parents even praised Jason and Kylen for doing a “good job”. However, the most shocking thing came when Scott Korpi, i.e., Jason’s father, stated that if it weren’t “for them”, TLC won’t have much of a show.

Therefore, lots of TLC Unexpected fans also on Reddit took to the platform to talk about th is matter. Apparently, they were baffled by Jason’s parents’ immature perspective. Moreover, they argued that being the most “dramatic” family on a show about teenage pregnancies is nothing to be proud of. At last, they understand that Jason is ignorant because his father has also been this way. Despite this backlash, no family member addressed any of this publically. Keep reading all new TLC Unexpected updates on TV Season & Spoilers.