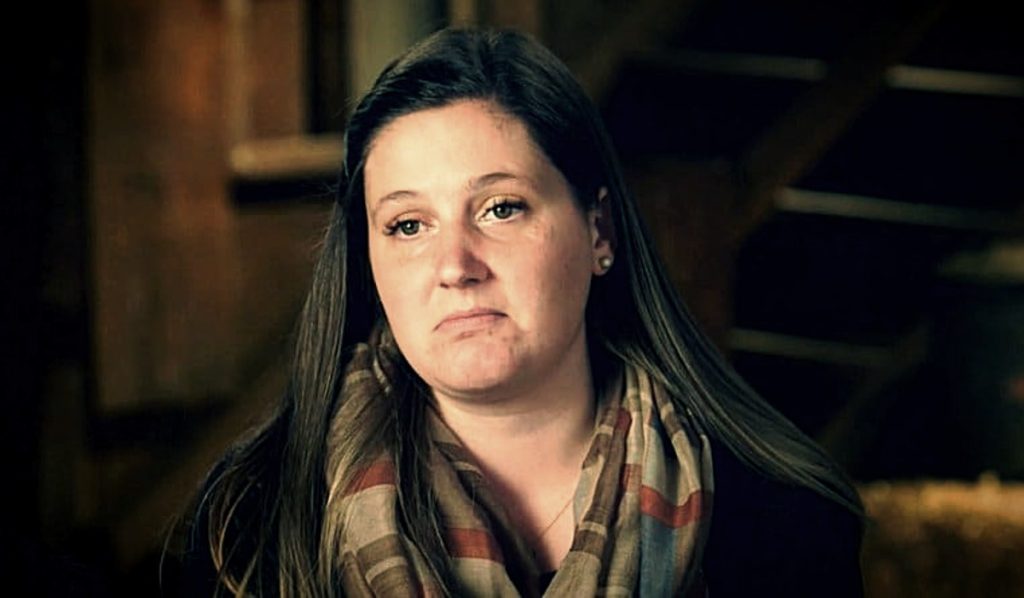 Tori Roloff Slams TLC For Bad Content, Reveals What LPBW “Should Be About”

The LPBW fans feel that the show has been losing its charm lately. Apprently the show started with Matt and Amy Roloff living with their children on the farms. It had Pumpkin seasons coming, and all the fun kept the audience intact to the show. However, since the infamous feud between Zach and Matt, the entire dynamics of the show have completely shattered and changed. Perhaps, that is the core reason why the audience is considering abandoning the show. Amidst all these, Tori recently slammed the channel for not showing happy content. We have all the information you might wish to know, so keep on reading.

LPBW: Did Tori Just Throw Shade At The Channel?

The LPBW fans know that the reality show has lost its consistency. It either features a vigorous fight between the father-son duo involving all sorts of drama and toxicity. Then, on the other hand, the graphs go down to the level when Tori and Zach have a special segment just to discuss the hotdogs topic a zillion times. Hence it seems that the show isn’t convincing the audience like it used to earlier, and they are on the verge of abandoning the show anytime. Hence, keeping this in mind, the matriarch recently hinted to the channel about the content it should pay attention to.

The mother of three recently took to Instagram and shared a snap of Zach and her eldest son Jackson. Apprently the father-son due were sitting across the campfire. In the wholesome snap, the five-year-old held his father’s son, and the duo was sitting together. Tori added the picture with a caption saying that this is the kind of content because of which she is still hanging on LPBW, and this is what should be featured more in the show. Apprently the matriarch opines that instead of showing argument and family dirt, it should be more of a wholesome and light show.

LPBW: Fans Feel Tori Did This To Improve Zach’s Image

The LPBW fans have been watching them lately because of the Roloff toddlers. Apparently, they are the only factor that still holds the audience. Perhaps, even the slightest inconvenience happens to them, and the audience’s anger bursts out on the source. Recently, the viewers slammed Zach for being cruel toward his daughter Lilah. Perhaps that is the reason Tori took to Instagram to share that there’s more than what comes on the screen.

Fans remember that the couple decided to give their children a camping experience in a recent episode. They had a tent, bonfire, and dinner cooked on that. Apparently, amidst all this, Lilah leans a bit while sitting on her chair and falls to the ground. The 32-year-old quickly got frustrated when he flipped his chair without even offering a helping hand and slammed his daughter, saying, “Unbelievable … Are the girls almost done?”. Apprently the little girl stood up and pointed out the injury while Zach patted her with words telling her that she was fine. Fans didn’t like the way the father of three behaved with his girl. Hence posting this picture could be an attempt to melt down the fans’ anger. Keep coming back to TV Season & Spoilers