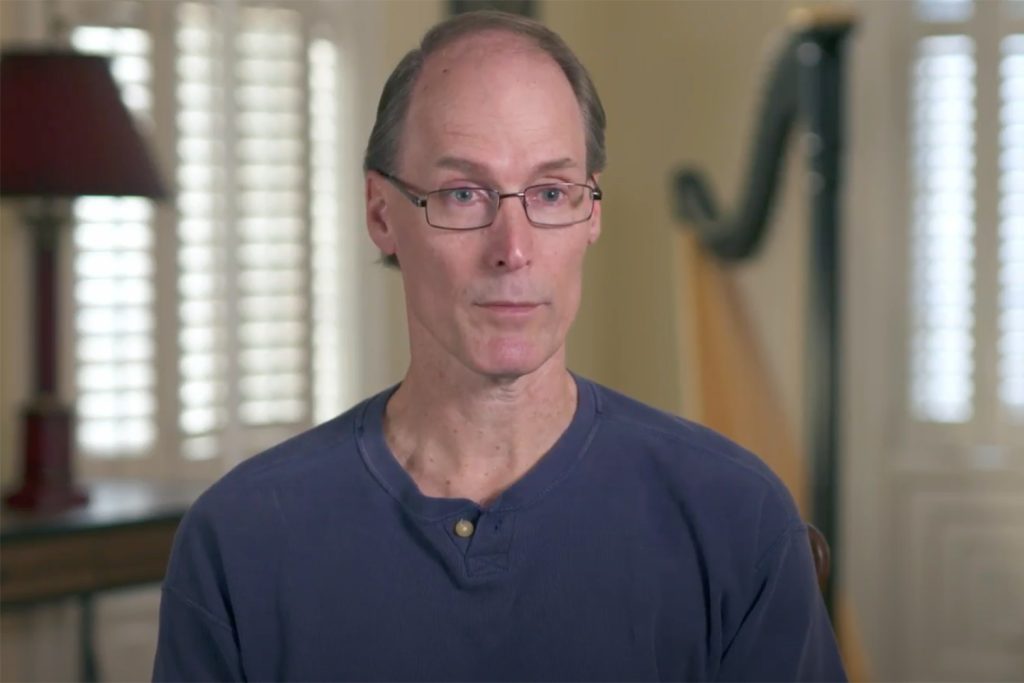 Season 4 of Welcome To Plathville was packed with surprises, twists and challenges. The whole season revolved around Barry and Kim’s divorce. The Plath parents announced their separation in July this year. Certainly, it shocked the fans and also their kids. Divorce in a super conservative family had undoubtedly made it difficult for everyone to digest it. The TLC show introduced us to the conservative American family and how they lived in a rural area of Georgia. Amidst Kim and Barry’s divorce, the latter surprised his fans with a new look. Keep reading to find out.

Welcome To Plathville is quite popular among fans, especially because of its unique concept and plotline. Kim and Barry’s divorce was one of the most shocking things that have ever happened on the show. Although it was sad to hear that they split their ways after being married for 25 years, it somehow reunited the long-lost family. During the show’s first season, Ethan Plath left the house with his wife following a fight with his parents. He never tried to reunite with the family. However, after he heard about the Plath parent’s divorce, Ethan traveled to the farm to reunite with his dad. Moreover, he also had an unhealthy interaction with his mother. Ethan confronted Kim for ignoring their schooling and forcing them to stay away from society.

Besides this, Kim’s transformation

after the divorce shocked the fans. Now, it’s time dad’s time to shine. Recently, the younger Plath sibling Micah posted a picture with his brothers and sisters on his account enjoying the vacation with him. The eagle-eyed fans were shocked to see its major transformation of Barry. He looked relaxed and happy in the pictures. Undoubtedly, Barry is glowing after announcing his separation from his wife. The Plath patriarch looked ripped in the photo as he flaunted his muscular body. Fans could notice the difference in Barry’s physique as his body seemed very bulky. Some comments even teased him by saying, “Pops is getting ripped”. Another one said, “Dad gettin back in the game for the ladies!”

After announcing her divorce, Kim Plath left the villa to work in her dance studio. She had recently opened a dance studio and was focused on it. In addition, she is getting modern these days, keeping aside her long-lived tradition and religious beliefs. The Welcome to Plathville star wore more modern clothes. She even uses more makeup after a breakup.

Fans slammed her for changing and controlling her kid’s life and now doing all opposite of her own made rules. Additionally, she sparked dating rumors with her gym trainer. Reportedly, Kim is seeing someone else after her divorce from Barry. Although, it was just a rumor as she never spills the bean on it. However, she returned to the villa to look after her kids.