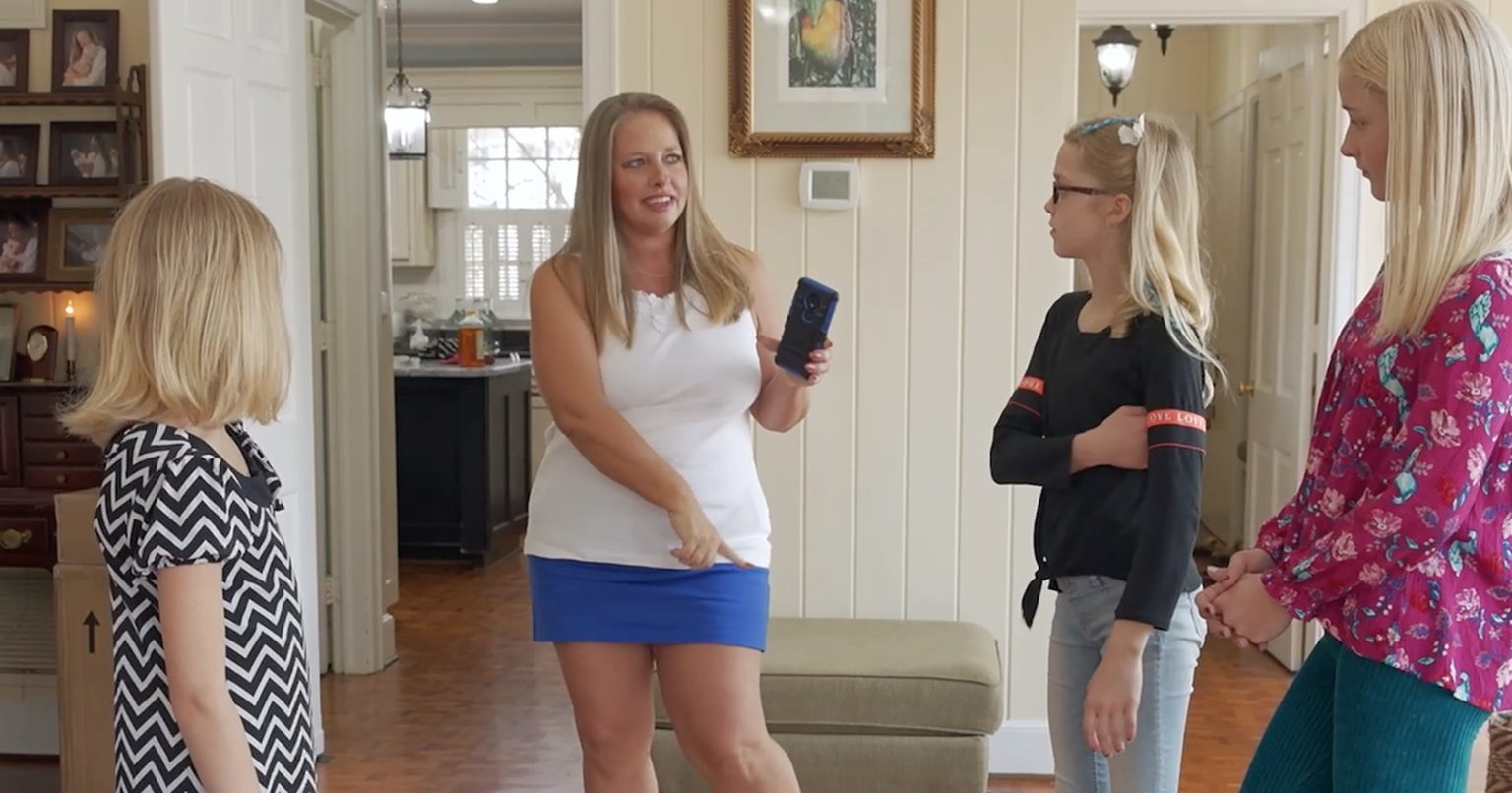 Kim Plath has been a dedicated wife and mother for almost her life. However, things started to change as the family moved to a bigger city. Similarly, Kim started adapting many things she once disliked in her kids. The mother used to have a conservative mindset regarding her girls. Meanwhile, as she is breathing the big city air, she wants to get it all. Likewise, amid her marital problems with Barry, she wants to have a hot girl summer! Dive in for the Welcome To Plathville drama!

Welcome To Plathville: Kim Plath Wants To Have A “Hot Girl Summer”

Kim Plath is dealing with a major mid-life crisis. Her persona has changed over the years of the show. At first, she was dedicated to being a mother and a wife. Kim respected her family and their feelings. Though she had her limitations then, her kids loved her. However, the city lights struck her as she moved to Tampa with her husband and the kids. The traditional and conservative personality is acting out all the rules on herself. Before moving to the city, Kim wanted her children to be with the family.

Yet, the TLC viewers are shocked to find the Welcome To Plathville star in such a hurry. Leaving all the traces and roots behind, the mother of ten wants to relive her life and dreams. Well, living off one’s dreams is not a bad choice. However, the adrenaline rush is so much that Kim has lost the meaning of the essence of the family. The reality star now wears short clothes that she once stopped her daughters from wearing. Similarly, Kim is definitely showing skin once she keeps chiding about it to Moriah. Therefore, the audience is not at all happy with her behavior.

Moreover, Kim wants to relive her 20s and have a happy “Hot Girl Summer.” Likewise, while discussing the separation, the mother sat down with her girls to discuss it. Amber justifies that if Kim does not want to stay and wants to break the family, then she should be the one to move. The other fans agreed with Amber’s comment and said Kim wants to live her life. Hence, the only thing Kim wants is a hot girl summer with no responsibility of her own.

The Plath mother has set out her destination and is ready to move forward with it. Similarly, Barry is all confused and shaken by reasoning things. The TLC fans feel that Kim Plath has dumped her husband Barry

pretty harshly. That’s because she does not seem to move with Barry’s efforts. The husband brought the whole studio for her. Yet, it wasn’t enough. However, the husband did reveal that he missed opportunities to show his wife that he loves and cherishes her.

Meanwhile, the audience feels Kim Plath has someone else on her checklist. Hence, she wants to get rid of her husband as soon as possible. Likewise, she did meet a Jamaican fellow who goes by Nigel. The TLC viewers noted that Kim acted goofy and giddy when with Nigel. Therefore, some believe that Kim might get involved in the future. What do you think? Tell us in the comments below. Stay tuned to TV Season & Spoilers.