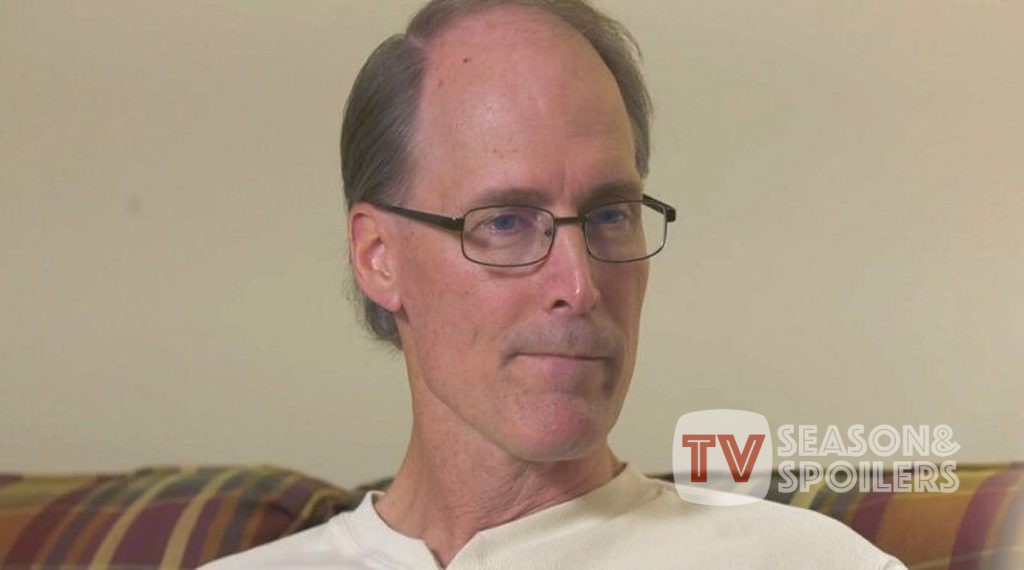 The Plaths from Welcome To Plathville are blonde and blue-eyed Christian fundamentalists. They are ultra-religious and live in the rural area of South Georgia. However, their fundamentalism broke after Barry and Kim Plath divorced each other. Barry seems happier, which has brought in a lot of support from fans. He was never a person who drew fandom but rather faced lows from their side. Scenarios have changed now, as fans cannot get enough of Barry Plath. They have shown immense excitement toward Barry and are excited about his new advent in life.

Barry and Kim Plath share a family of twelve, including them, their nine children, and Barry’s parents. The end of their marriage had taken a toll on Barry, but he seemed to be recovering from it. Barry has been hitting the gym, which is visible from his built body. The Welcome To Plathville fame looks full and happier. Barry and Kim’s son, Issac, recently posted a picture with him. Moreover, he had gone out with Issac and Moriah, Kim and Barry’s eldest daughter.

Kim Plath has been the matriarch of the family and has controlled everything. Barry held his tongue in front of Kim, which was not liked by his kids also. This lack of involvement annoyed viewers. Besides, in an argument, Ethan, their eldest son, once addressed this issue and confronted Kim openly. Kim has carried the image of a ‘villain’ on the show. She was garnered by this term and received criticism for her post-separation attitude with Barry. Fans also believe that she did not treat him right even while they were married. In the Welcome To Plathville Star, Barry looks confident and not depressed or sad.

Welcome To PlathVille: What’s Next For Barry Plath

Barry Plath has been looking well after himself after the divorce. He has also been spending quality time with his children. The father of nine kids initially invited a lot of hate from fans over his creepy looks and weird smirk. Things have changed, he looks healthier and more relaxed, and fans are in awe of him. Fans commented that he looked handsome and was getting over the separation wall. As per ScreenRant, fans think it’s now time for Barry to consider dating.

Welcome To Plathville stars Barry and Kim raised their children on their 55-acre farm. The children have been home-schooled and were provided with limited mediums. They knew about Coke, cotton candy, and Spiderman but never ate or saw them. The kids grew up without TV and video games. After their eldest son’s marriage to Olivia Plath, a little stir came into the family. The latter’s outlook on life is comparatively different, which does not match with the family. Olivia has also had issues with Kim on the same. Stay tuned to TV Season & Spoilers