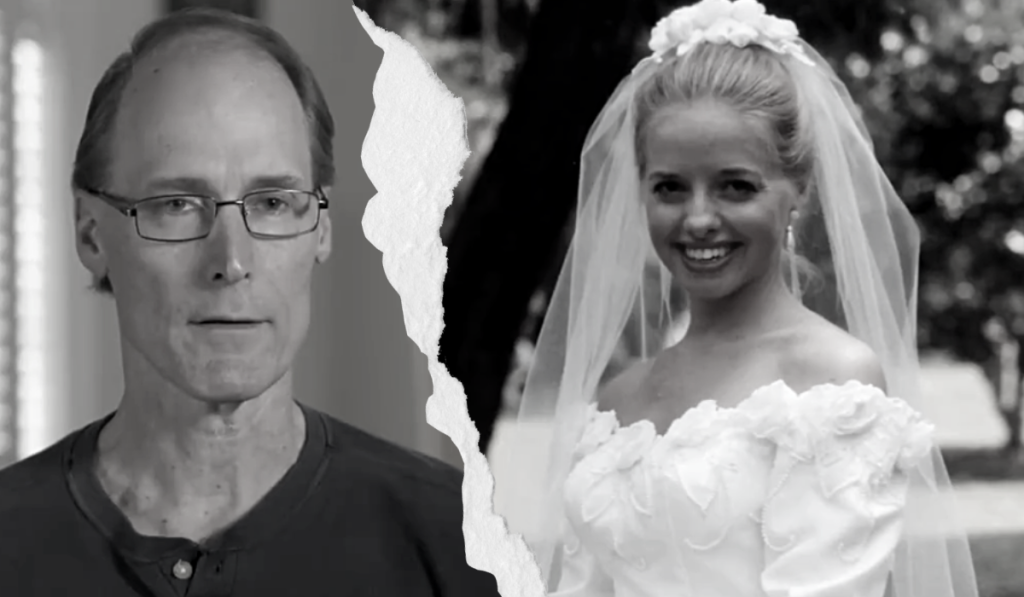 The new Season of Welcome To Plathville has showcased that the cast members are going through turmoil. Each person in the family seems to be unsatisfied with their life. Similarly, the dry spell of marriage has also hit Kim and Barry. The two have been trying to mend the breaks, yet it looks like destiny has other plans. In a promo clip, Kim leaves Barry as she goes to find another place. Tune in with us to find out.

The Plaths have been married for 25 years. Their long-lasting relationship has impacted their children as well. However, as the couple moved to a different city, they started to explore more. Similarly, Kim found herself back again in dancing and is trying to relive the dreams of her 20s. So, maybe because of this, the wife has shifted her focus on herself rather than on her partner. Likewise, Barry noted that he took his wife for granted, and now a big rock seems to between in their way. Amid the chaos, Kim started sleeping on the couch, limiting contact with her husband.

As Barry longs for more connection, Kim has slipped away. In the latest promo clip of the coming episode, the Welcome To Plathville celeb is packing her bags and leaving to live in one of the vacant properties. The mother told the cameras that she and her husband had decided to live separately for a while. Kim blatantly stated that times have changed. She also noted, “I never thought it would be like this.” Meanwhile, Barry has felt the emptiness ever since he saw Kim losing interest. Moreover, the husband tried to do everything to keep his wife, but she did not listen.

Similarly, Barry also noted that he missed many opportunities to make his wife feel that he values her. The husband blames his wife’s “mid-life” crisis for everything happening with the two. Meanwhile, Kim expressed that he stopped trying as soon as his husband did something to show his love for her. Kim is emotionally done with her husband and states that she doesn’t see Barry changing. She also feels that emotional intimacy could get reconnected.

Welcome To Plathville: What’s The Connection Between Nigel & Kim?

Barry and Kim’s marriage is going through a downfall. Meanwhile, The Welcome To Plathville star also noted that there could be a divorce lined up on the way. Well, that’s what the couple will decide in the future. Now, the fans saw something really unexpected. Kim has befriended a guy from her gym, and she gets giddy around him. He goes by Nigel, who seems to be sweet and win Kim’s heart in a swift.

Moreover, Plath’s wife called Nigel into her home, and the fans noticed a close connection between them. The fans also feel that Nigel could become the villain between Kim and Barry. Do you think something can happen between the two? Tell us in the comments below. And stay tuned to TV Season & Spoilers.