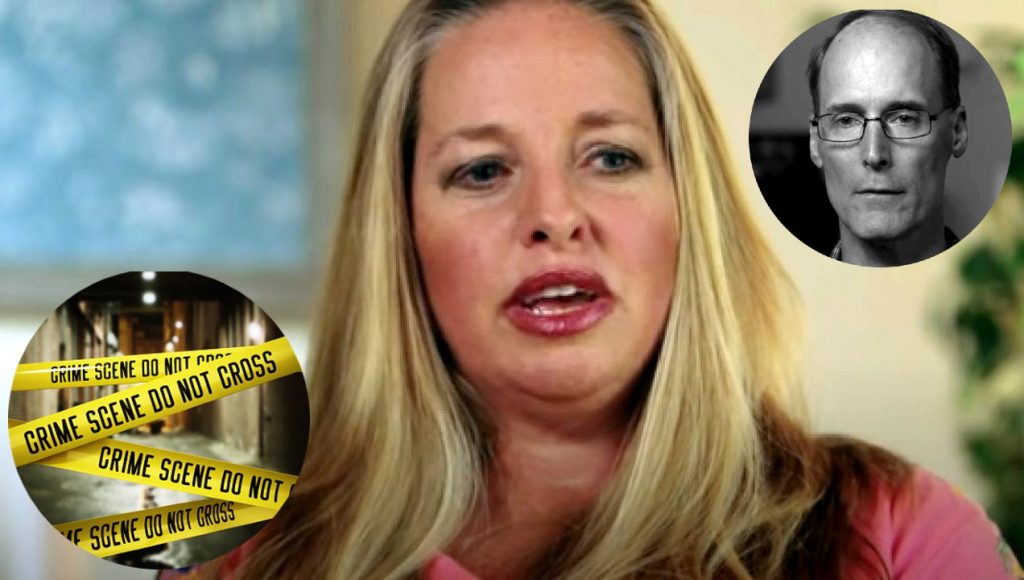 The Plaths have come a long way since they first made their debut in the show Welcome To Plathville. Earlier TLC was covering their conservative lifestyle. Luckily, things changed as all the kids grew up and became adults. This led to a lot of troubles, too, as per the last season. Yet, the family tried to make it work through their tough times. It looks like Kim Plath has fallen in trouble with the law lately. Apparently, she was arrested in Florida under a drunk driving charge! Keep reading to know more.

Welcome To Plathville: Kim Plath Faces An Arrest In Florida For Drunk Driving!

Kim and Barry Plath’s family caught everyone’s attention on TLC. They decided to raise all their kids on a farm away from the joys of modern technology and other pleasures. But things began to change as the seasons progressed, and the Welcome to Plathville family began enjoying all these luxuries slowly. However, it seems as if one of the members went a little overboard. TheSun was the first to reveal that Kim Plath was arrested on October 20, 2022. As per the obtained jail records, the charge falls under TRAFFIC – DUI: DUI/PROPERTY DAMAGE/PERSONAL INJURY.

It happened in Florida at Wakulla County Jail around 3 am. By the time noon came, she was “out of custody”. Kim Plath also has another vehicle-related charge trailing behind her name. It is from June 2022 for another case of “careless driving”. The current status for the same is “pending DUI” as of September 8, 2022. During this time, the Welcome To Plathville star was driving a blue Suburban 2007 Chevy. Apparently, she is guilty of “crashing” and also “property damage”. The fine for the same remains unpaid.

Welcome To Plathville: Is Kim Dating Someone New After Announcing Her Divorce With Barry?

Kim and Barry Plath had their relationship go through a very rough patch in the last season of Welcome To Plathville. Both of them had multiple arguments throughout the filming. The conclusion was a divorce. Although the audience was shocked at this, they saw this coming after noticing their differences in the recent episodes. By the time the season came to an end, it was pretty clear that they shall separate soon. That’s exactly what happened. Since then, Kim began to embrace her individuality. Not only did she open a dance studio, but she also got an apartment for herself right close to it.

That’s when the fanbase observed an interesting detail. In one of Kim’s videos, she was chilling in her apartment. While there was one plate, one mug, and one bowl in the frame, it had two wine glasses. Hence, keen observers began to speculate that Kim has started to date someone new since her divorce

. Despite all the speculations online, she didn’t pay attention or address these rumors. Others are positive that the upcoming season of their show will capture Kim’s dating life too now. For all the exciting Welcome To Plathville news, TV Season & Spoilers is one click away!