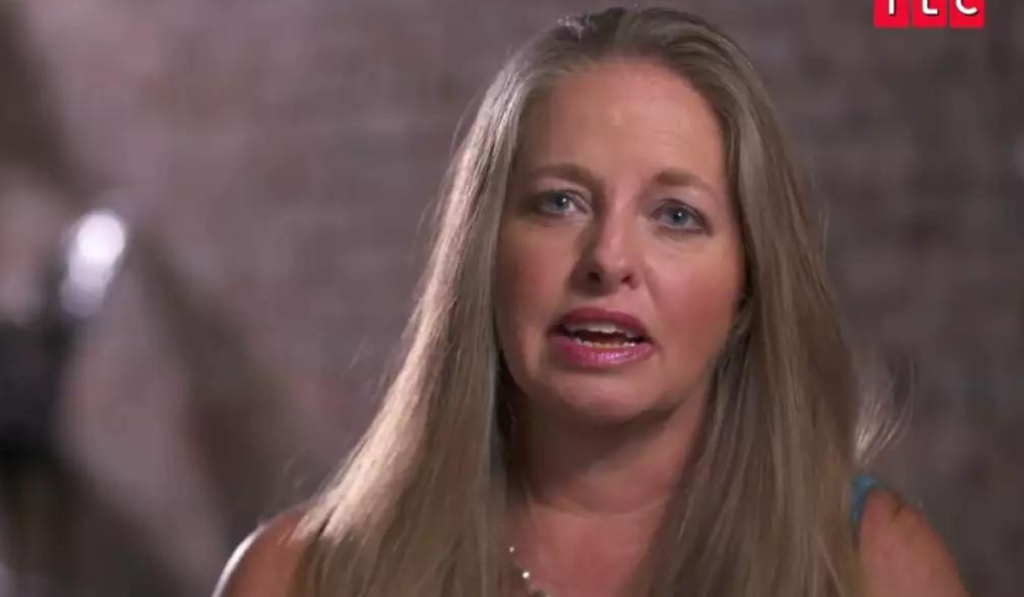 The Welcome to Plathville family has undergone a few changes since June this year. It started with parents Kim and Barry divorcing each other in June. They parted after 24 years of marriage because of issues they did not disclose. The matriarch is known to be controlling and dictating toward everyone in her family, including Barry. Everyone disliked and discouraged the controlling behavior. Ethan, the eldest son, even called out Kim for the same. Kim and Barry Plath are parents to ten children and have decided to co-parent them. The conservative mother of 10 was arrested in October for drunk driving. Keep reading to know if Kim was found guilty and what’s next!

Kim Plath was arrested in October this year for drunk driving in Wakulla County, Florida. The Welcome To Plathville star was also speed driving and got herself in an accident. An officer and a resident were behind her when she took a left turn before her car turned upside down in a ditch. Although the accident was severe, Kim Plath walked out with a few bruises and minor injuries. An officer and a resident rescued Kim and later took her to the hospital.

After that, the Welcome To Plathville star gave a voluntary blood test that revealed high alcohol levels in her blood. Plath’s blood alcohol content was .161 and .162, which is more than double the legal limit. Apparently, Kim drank two twelve-ounce margaritas and later drove in a drunk state. The reporting officer later issued a warrant for her arrest. Although, the star willingly turned herself in and spent a few hours in jail before getting bail. The officer charged Kim Plath with Drinking Under the Influence (DUI). The court is yet to release a sentencing judgment for her.

The court can charge Kim for $1000 and serve 6-months in jail, as per Soapdirt. She is also susceptible to losing her driver’s license, and multiple convictions can lead to extended imprisonment. Moreover, Kim is supposed to abstain from consuming alcohol for a long period now. The witness and officer admitted to Kim’s intoxicated state and that she reeked of alcohol. Reporting officer Anthony Moschetto also issued a warrant affidavit of damaging property in her name. Nobody in the family, including Kim, has spoken about it.

It is not the first time that Kim Plath has been in trouble for drunk driving. She has not been previously caught legally, not that we know of. Otherwise, the star had drinking issues. Kim consumed an innumerous amount of alcohol in her college days. In one of the Welcome To Plathville episodes, Plath spoke about her issues with alcohol. She was a concurrent drinker back in her college days. Kim also revealed that she used to consume drinks and drugs and drive around the city at 3 am.

Plath confessed that she could have died in so many ways. She also expressed gratefulness towards Lord for saving her every time. Moreover, she is thankful for being in a better state where she is away from drugs and drinks. However, the tables turned, and things took a different turn altogether. It is unsure if the upcoming season will film Kim’s arrest and the DUI scenario. For more exciting news updates, stay tuned to TV Season & Spoilers.