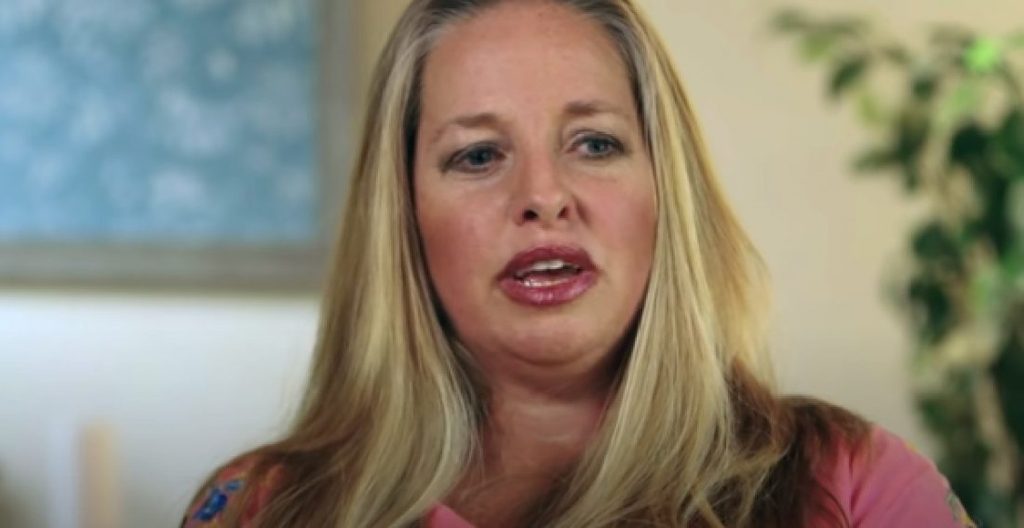 Welcome To Plathville: Kim Plath’s Dance Studio SHUT DOWN After Her Arrest

The Welcome To Plathville family has been on a roller coaster ride since the mid of this year. Kim and Barry’s divorce came as a shock to the conservative Christian family of twelve people. The couple separated after a long twenty-four years of marriage in June this year. Kim and Barry Plath share nine children, and there’s no news on how they plan to co-parent them. Things have been haywire for Kim, majorly as she met an accident due to drunk driving in June. Recently, the court issued an arrest warrant for the mother of two. The accident occurred in Wakulla County, Florida, sometime at night. Keep reading to know what went down with Kim Plath’s business.

Welcome To Plathville: Kim Plath Changed Her Business Over Months?

Barry and Kim Plath have shared a long time as a couple. Season 4 focused a lot on Kim Plath as she started something of her own. It is said that Barry helped his former wife, Kim, to open up a dance studio. The dance studio was her time away from the family, restricted only to herself. The Welcome To Plathville family believes that the dance studio was a way for Kim to express herself differently. The Plath mom starting her business line was undoubtedly the highlight of the season.

However, Barry Plath’s grand gesture for his wife could not save their marriage. Viewers saw the complete Welcome to Plathville family putting the dance studio together. Kim and her family built the studio for the former to hold classes for larger audiences. She also hosted a few get-togethers at her dance studio. Contrastly, fans believe that the dance studio was merely for the storyline of the show’s Season 4 and was never used. People are unsure if the dance studio was even open and put to use.

It was a cute moment when the daughters empathetically asked their mother the purpose of the dance studio. Kim started the studio to make her own money, the girls believed. However, ScreenRant

Welcome To Plathville: Does Kim Plath Own The New Clothing Store, His & Hers Classiest Clothing?

Kim and Barry Plath are the owners of the dance studio building, as confirmed by a Georgia-based Reddit user. Even though Kim and Barry are the owners, no one knows if the former runs the clothing store. The building’s first floor is also an Airbnb where Kim hosted her daughter Moriah’s pedicure. Hence, nobody knows if she has changed her business into a formal-wear clothing line. Following the crazy things that have already happened in the show, this does not shock viewers.

Kim Plath has been in great trouble since her arrest for Driving Under the Influence (DUI). The Welcome To Plathville star dove her car upside down in a ditch. A police officer and an eye-witness came to rescue as they were already behind Kim. Moreover, the Plath mom faced minor bruises and injuries, for which she was rushed to the hospital. Kim’s alcohol readings were way higher than the legal allowance. So, there are chances that after she was convicted, the TLC star had to shut down her dance studio. This has not been confirmed yet, and we’re still awaiting updates on this by the family members. What do you think of the ongoing scenario of the Plath family? For more exciting news updates, stay tuned to TV Season & Spoilers