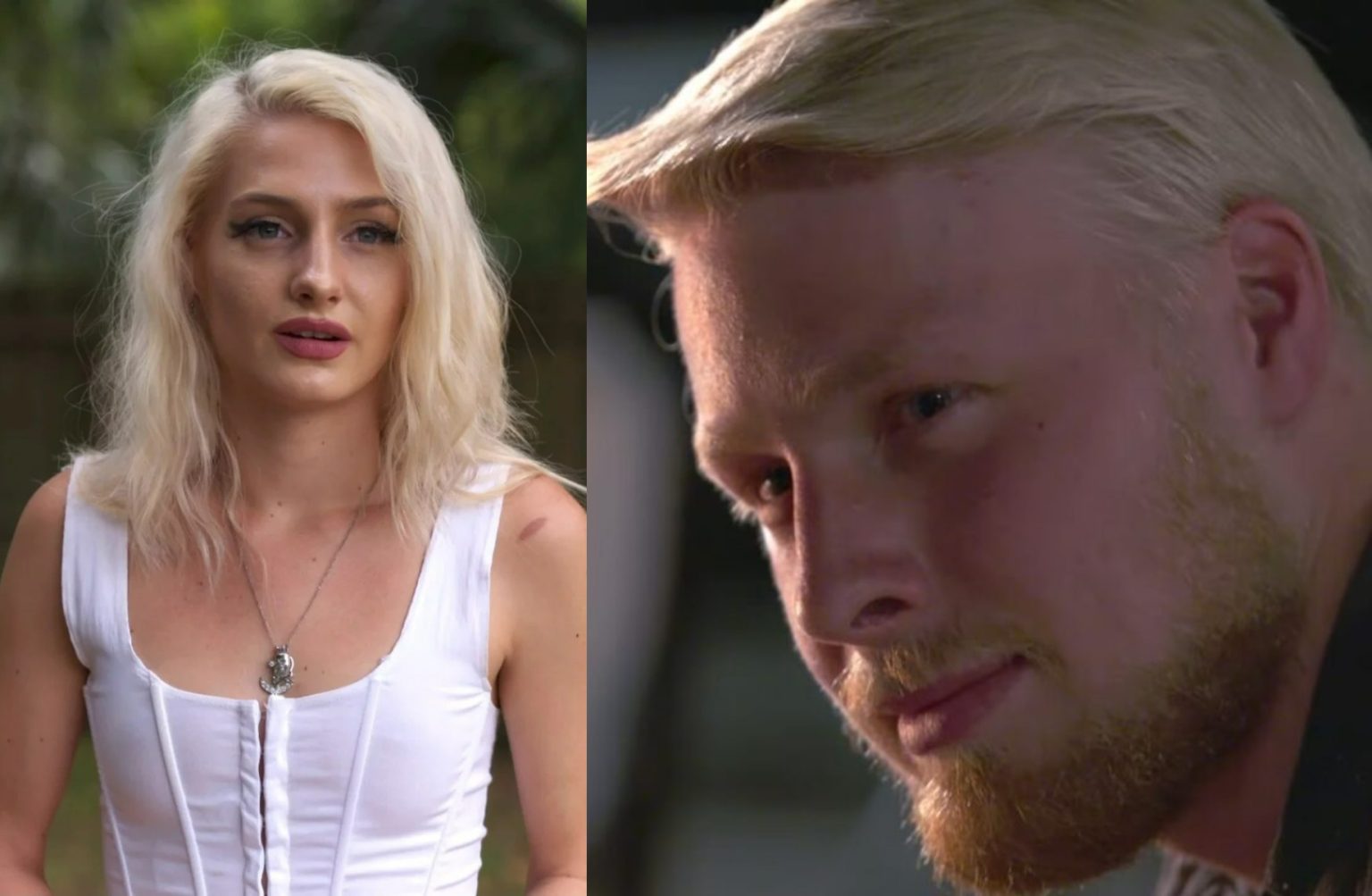 Welcome To Plathville: Things Heat Up Between Ethan & Moriah AGAIN!

Welcome To Plathville fans have grown familiar with the Plaths over many years. They know a lot about all the family members, especially the siblings. Well, are in shock after seeing brother-sister duo Ethan and Moriah throwing shades at each other on social media sites. The Plath family’s eldest son always tries to avoid feuds and does not usually confront anyone. But this time, he chose to speak up publicly. In fact, he was giving Moriah a reality check about her deeds. The younger sibling was on a break from social media sites and was back with a selfie on Instagram. That’s when the big bro commented on her post. Thus, fans started to speculate that there must be some problems between the two. Tune in to know everything about the Plath family kids.

Ethan and Moriah were the closest with each other among the other family members. But with the span of time, things changed, and now fans speculate internal fights between the two. It happened after the Welcome To Plathville stars threw shade at each other on social media. Recently, Moriah posted a selfie on her Instagram handle, and in the caption, she “promised” herself that everything would make sense one day. As a result, Welcome To Plathville fans were happy to see her active with a positive attitude. But, Ethan was quick enough to share his thoughts on her seemingly inexperienced viewpoint. He confronted in the comments, “Dear Moriah, not everything makes sense in the end!”. He also said that this advice came from “experience”.

Fans have seen Ethan help his younger sister Moriah on the show Welcome to Plathville. The younger sibling had been through a breakup with her ex-boyfriend Max Kallschmidt. But her brother was there to help her pick up the pieces after her relationship fell apart. Things were not good for Moriah as Max broke her heart, and she lost the will to do anything. Thus, she relied on her big brother’s shoulders for almost everything, including bill payments. Fans believe Ethan is rude and straightforward because of his past experiences. Yet, he has tried to overcome them. Some fans believe that he shouldn’t have commented something rude on her post after Moriah came back from her hiatus. On the other hand, some viewers think that even if Ethan was not police, he was still doing right for his sibling by “looking out” for her.

Welcome To Plathville: Ethan Seems Mad At Moriah, Slams Her For Not Paying Bills

Ethan and Moriah have constantly been throwing shades at each other via social media. Fans are shocked to see the eldest sibling shaming his little sister through the comments. Another time, the young sister shared a photo of her growing her eyelash extension. Additionally, she also captioned the photograph, “growing wings”. Later, Ethan commented on the picture, “Those lashes are long but not as long as the list of bills you owe me”. Fans were surprised after seeing his blunt comment on his litter sister’s post. Other Welcome To Plathville fans also understood why Ethan behaved like this. Apparently, the audience shared that they would be bummed, too, if they saw their sibling spending money on things that weren’t necessary.

The Welcome To Pathville viewers always loved Ethan’s wit and intellect in the reality show. But they got confused. That’s because, in one episode, the elder bro claimed that his sister had paid him all the money that she owed him. Hence, they wondered why he made a comment like this. Some of them said he was trying to create more drama, whereas others took his side. They said Moriah might be in debt again as she had already spent a lot of money. Well, she did not respond to his comment and chose to ignore it. Do you think the bond between the sibling is reparable? Do tell us in the comments. Keep coming back to TV Season & Spoilers for all more updates on the topic.