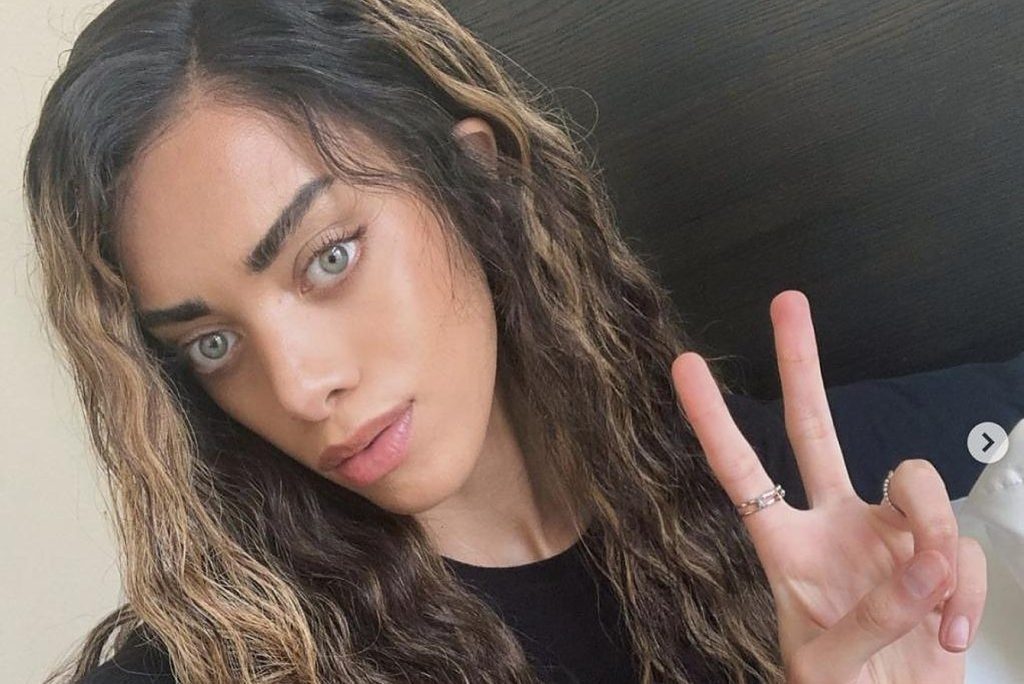 Where Is The Bold And The Beautiful Alum Kiara Barnes Now? Is She RETURNING?

The drama never ends on The Bold and The Beautiful! But, does it ever on any daily soap? Probably not! Portraying characters that are forever caught in the epicenter of such ongoing drama sometimes need a break. One such star we loved watching on B&B was Kiara Barnes! The actress flawlessly brought to life the much-loved character of Zoe Buckingham. But, much to the viewers’ dismay, Kiara and her character Zoe have been off the screen for quite a while now. Today we bring to you a little sneak peek into what our beloved actress has been up to!

Kiara Barnes: Everything You Need To Know!

Kiara Barnes, also fondly known as Kiki Barnes, was born on June 20, 1995. She made her debut as a daytime soap opera actress with the highly acclaimed soap The Bold and The Beautiful. The actress owing to her spellbinding looks and commendable acting chops, quickly rose to fame for her role of Zoe Buckingham.

After a dream debut on The Bold and The beautiful and winning the hearts of audiences, co-stars, and co-characters alike, Kiara decided to take a break from the soap. The actress has not been seen in Zoe’s shoes since July 2021. However, just because the actress is missing from the daytime giant doesn’t mean she has been laying low! Not in the least!

What’s Kiara Up To?

The stunning star has been having the time of her life, traveling around the world and gaining new experiences. The actress also has a regular podcast to her credit, named Talk Theory. It is quite popular amongst her fans, we must point out. Kiara releases a new episode of her podcast every Monday! The most recent one came out on September 27, 2022.

The Bold and Beautiful alum shared the announcement for her latest episode of Talk Theory on her official Instagram account! “Safe to say I’ve done a bit of travel over the years… In todays episode, I talk about how to make it a lot less stressful and a lot more enjoyable!” The actress wrote. “Especially if you deal with anxiety while on the move, I got you!!” The link to Kiara’s podcast is available on her Instagram bio! In the same link, you can find all her previous podcast episodes. Some that caught our attention were “Alone Time, Goal Setting and Manifesting.”

Apart from talking it out on podcasts, Kiara also likes to take time to travel and relax. We found some breathtaking photos on her Instagram! Have a look!  “Spent the whole weekend recharging and attracting beautiful things into my experience. What an amazing way to start off a new week.” The Bold and The Beautiful actress wrote in the caption of her carousel post.

Apart from her successful run on The Bold and The Beautiful actress was also appreciated for her appearance on the show Fantasy Island. Kiara shared a stunning picture of herself taken in Puerto Rico, announcing the first episode of the show. “Only a few more days until the premier of @fantasyislandtv @foxtv can’t wait to share everything we’ve been working on. In the meantime, here’s a sneak peek photo from episode 1” she wrote in the caption!

Will Kiara Return As Zoe On The Bold And The Beautiful

Going by everything that Kiara is up to these days, it looks like The Bold and The Beautiful alum is quite content with where she is. There seems to be no indication from the actress, production house, or the rumor mills about her potential return to the soap. However, the recent developments in the story have opened the perfect window for her return back home. With Quinn’s exit

from the soap and Carter’s impending heartbreak would be the perfect opportunity for Zoe to come back and lend support to her ex-flame.

Having said that, even if Kiara remains unavailable for Zoe’s comeback, the makers always have the option to recast! We have seen plenty of them over the years, and most have been positively received. However, it would pinch to see someone else step into Zoe’s shoes other than Kiara Barnes! What do you think? Do you want to see Zoe back in The Bold and The Beautiful? Are you open to seeing another actress portray the character of Zoe? Please share your views in the comments!