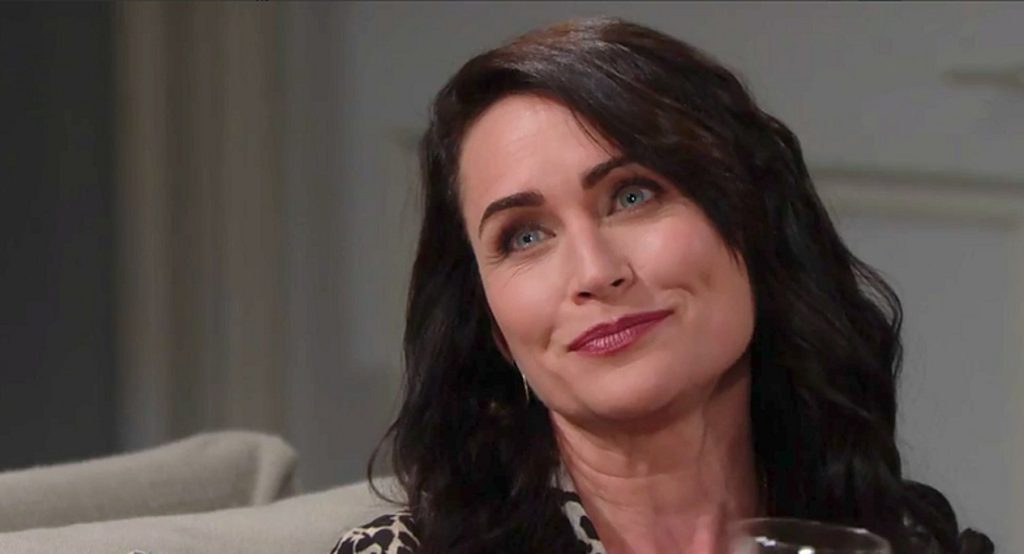 The Bold And The Beautiful: Quinn NOT LEAVING! Recast On The Cards?

Last week, we got to know that Rena Sofer is leaving The Bold And The Beautiful. Her last airdate was August 29, 2022. However, there is no mention of Quinn leaving the character. As of now, Carter is one of the central characters in B&B. And, a main character’s love interest not getting a closure is quite unacceptable. Moreover, Rena has acted for more than nine years on The Bold And The Beautiful. So, could this mean that while Rena Sofer is leaving, Quinn might stay?

Ever since we came to know that Rena Sofer was leaving The Bold And The Beautiful, viewers were upset. “Quarter” is among the favorites of the people. However, in everyone believed that with Rena, everyone started speculating that Quinn might leave. There were a number of speculations on this exit will be tackled.

Many people also speculated that The Bold and the Beautiful writers might show Quinn and Carter having a breakup off-screen. Even though the couple might have a happy ending on screen, people thought that they would break up later on. Some other fans believed that maybe Quinn will just be put on the backburner. However, we have our doubts about it. later Carter might come up with his breakup updates future.

However, erasing such an important character from the canvas seems less likely. Perhaps the reason that nothing Quinn did not get any closure could be a hint that the character is not going anywhere. Rena Sofer concluding her role does not mean that Quinn’s character is also done. Will The Bold And The Beautiful recast Quinn’s character? Will Carter get to sustain his love life with Quinn? We will know that.

Moreover, Rena did mention that B&B writers asked her to stay in B&B and get a recurring role instead of a regular one. The possibilities for this might look high. However, this is just speculation, and we should wait for confirmation before getting our hopes high. The Bold The Beautiful airs every weekday on CBS. For more updates and spoilers, visit our website, TV Season & Spoilers.