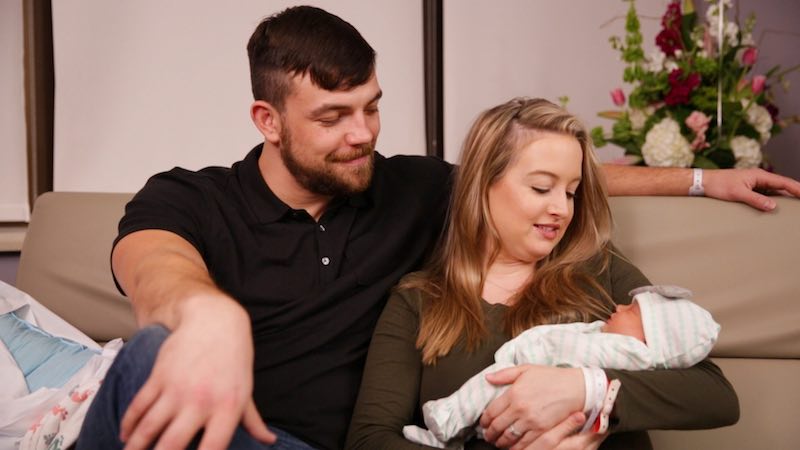 90 Day Fiance: Andrei & Elizabeth’s Net Worth, Business And Some Facts To Know

Elizabeth and Andrei have had a pretty rocky journey on 90 Day Fiance. We have seen family feuds and plenty of financial struggles. Elizabeth’s income as an actress has managed to support their family for a long time. Andrei hasn’t been working much for a long time, which caused a lot of stress between him and Elizabeth’s father. But if we take a look at their 90 Day Fiance net worth, it might be a little hard to believe that the couple was facing financial troubles. According to the Richest, their 90 Day Fiance net worth is $600,000.
Despite the whopping net worth, the couple seemed to struggle with a lack of funds. While Elizabeth was carrying their child, Andrei refused to take up a job beneath him. This led to a lot of issues between the couple. On that note, let’s take a look at Andrei and Elizabeth’s income as well as net worth. Check out these interesting facts about the couple.

The couple owns a business together named Castravet Properties LLC since October 2018. Just three months before she gave birth to their first child, they went into this business together. She has worked as a manager for her father’s real estate business. The experience from that definitely comes in handy in driving profits to this new business.

Elizabeth sponsors many products on her Instagram profiles. Just with a few Hollywood appearances, 90 Day Fiance, and product promotions, she earns $50,677 on a yearly basis. Some of the product sponsors include the brands SmileLove and Modern Fertility.

3. Castravet Properties LLC Up And Running

Besides working a stable job as a property manager for her dad’s real estate business, she has been actively working toward the betterment of the couple’s combined business. The Castravet Properties LLC business is active and is running in Florida. It’s unknown how they got the funds to get the new business up and running. Considering that Andrei refused Chuck’s job offer due to his pride, he might not have taken funds from him to run their business.

Apart from $2,500 for the Tell All episodes, 90 Day Fiance stars receive $15,000 Per Season. The earnings are not as much as the common masses might expect from reality TV shows like 90 Day Fiance. Nikki Cooper, a friend of David from season 5 reveals that the cast gets paid $1000 per episode.

Chuck, Elizabeth’s dad, and Andrei have had a strained relationship for a long time. Chuck could see that his daughter was doing all the work during her pregnancy while Andrei just sat around doing nothing. Also, he didn’t have many skills that could help him find work in the US. Moreover, they also planned a $15000 wedding in Moldova with a tight financial situation.