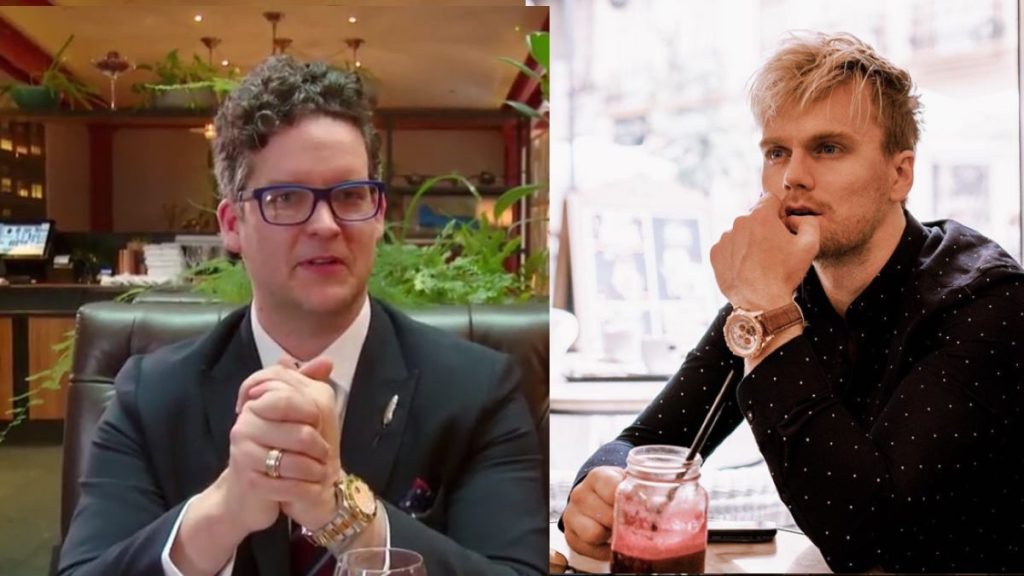 It has been out for a while that 90 Day Fiance: Before The 90 Days star Darcey Silva’s new flame is faking an amazing lifestyle. He has been ripping pictures off the internet and has been posting them as his own. Moreover, he also took some pictures from someone else’s Instagram to portray that he lives a luxurious lifestyle. We all know that Darcey and Jesse didn’t break it off at the right note.
They are not amicable after the breakup and Darcey has often called the relationship abusive. For quite some time, Jesse has been keeping mum about all the abuse accusations. But this time, he has opened up with a rather indirect remark and is slapping back! Let’s take a look at what Darcey’s ex has to say.

90 Day Fiance: Before The 90 Days; Jesse Rocked Twitter With his Remarks

Lol to the people now #jessewasright. Don’t tell me I didn’t warn you… The truth always comes out. I raise my glass to those drinking responsibly, the real entrepreneurs and the real with actual real estate and businesses who don’t need to fake designer to portray fake reality. pic.twitter.com/74mbqUeVnI

With the hashtag #jessewasright, Darcey’s former flame took to Twitter to make his ex seem like a laughing stock! And mind you, he was very subtle about it. Jesse implied that he warned about what might happen and stated that the truth eventually comes out. He also mentions that he raises a glass to the real entrepreneurs and those with actual real estate. He seemed to be using the word ‘real’ a lot in his status. Jesse also pointed out that those with real businesses don’t need fake designers for portraying fake reality.

Jesse Weighs In His Opinion On Tom Subtly; Here Is What The Fans Have To Say

When the reality of Tom came out initially, fans were burning with rage over the betrayal. There were some who thought that Darcey deserved it. Nevertheless, the audience criticized Tom for faking it all. Most fans admit that Jesse has given a brilliant answer this time even though he is not a saint himself. Some say that he is implying that Darcey is fake from top to bottom. One fan calls Darcey a trainwreck. Some people really seem to be on team Jesse, and this status by him just brought out his fans.
https://www.instagram.com/p/B1cI8PHnCJs/?
One user stated that she thought that Jesse was always right about Darcey. But his treatment towards her is mean. While another user calls him nuts, but she agrees that Darcey is worse. Another Jesse fan says that he was just trying to bring more stability to Darcey’s life. She thinks that he was not condescending. There are Jesse’s haters who can’t tolerate him. But this time, most of them seem to be rallying together to say that he is right.

90 Day Fiance: Before The 90 Days; Darcey Needs To Take Care Of Her Mental Health

One user stated that Tom has been right about Darcey being overly emotional with everything. Her reactions are so intense that she seems fake. The 90 Day Fiance fan also stated that Darcey needs to take care of her mental health. What do you think of Jesse’s statement? Let us know in the comments below.