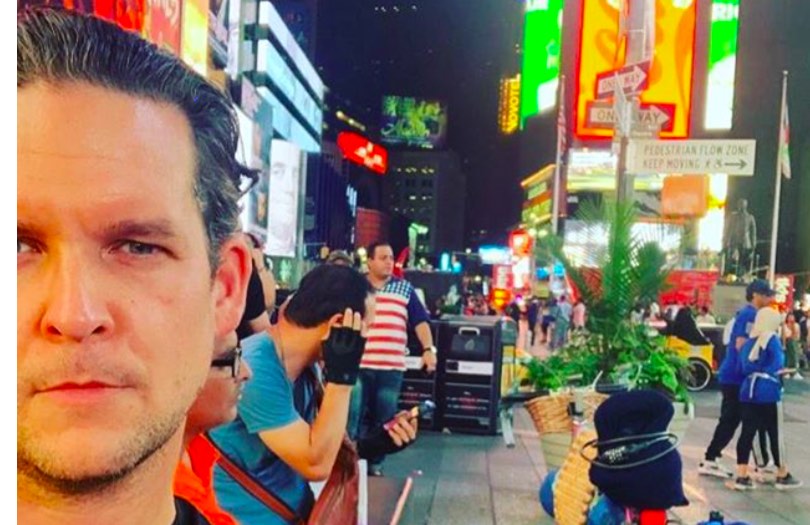 90 Day Fiance: Before The 90 Days; Tom Faking That He Is Wealthy, Posting Fake Pictures of Places He Never Visited

Just recently, Tom and Darcey’s preview video was released. Both stated how excited they are to meet one another. They told a bit about themselves. Darcey told how positive Tom makes her feel. Especially, considering that she is out of an abusive relationship. All the while, it seemed like things were looking way too perfect for this couple. They say that if something seems too good to be true, it probably is. And guess what? In this case, it turns out to be true.

All this time, we were under the impression that Tom lives an incredible life. Traveling to places that we are only able to see in front of our screen sounds like a dream, right? A while ago, fans thought this is Tom’s reality. But he has been faking it all for this entire time. He has been posting pictures of places he has never really visited. Tom has been ripping images off the internet and has been posting them as his own.

In one image, he has taken an image from another user’s Instagram page and posted it on his own. Darcey herself revealed in their taping video that wherever she goes, the drama follows. It seems like there is a lot of truth to this statement. Darcey and Tom are about to meet each other in person. There is going to be a lot of chaos when the truth about Tom comes up in front of Darcey.

Darcey calls her relationship with Jesse an abusive one. But after she sees what Tom has been up to on Instagram, she might not be that sure about her new boyfriend either. She has been gushing over Tom for a while on social media. Even her kids are telling her to go for it. Most of the fans are of the opinion that when Darcey is involved, something like this is bound to happen.
https://www.instagram.com/p/B1cI8PHnCJs/?utm_source=ig_web_copy_link

90 Day Fiance: Before The 90 Days; Fans Are Calling Tom Another Colt

Colt living with his mom gained a lot of hype in 90 Day Fiance and 90 Day Fiance: Happily Ever After. Larissa always had a problem with the fact that Colt lived with his mom at this age. Most of the fans were also opposed to this. It became one of the major reasons why Larissa and Colt separated. In fact, Larissa once revealed that the reason behind Larissa and Colt’s strained marriage is Colt’s mom Debbie.
Now, coming back to Tom, the latest reveal suggests that he still lives with his parents. This has got fans associating him with Colt and wondering whether he is going to turn out like him.
What do you think about Darcey and Tom’s future together? Let us know in the comments below.