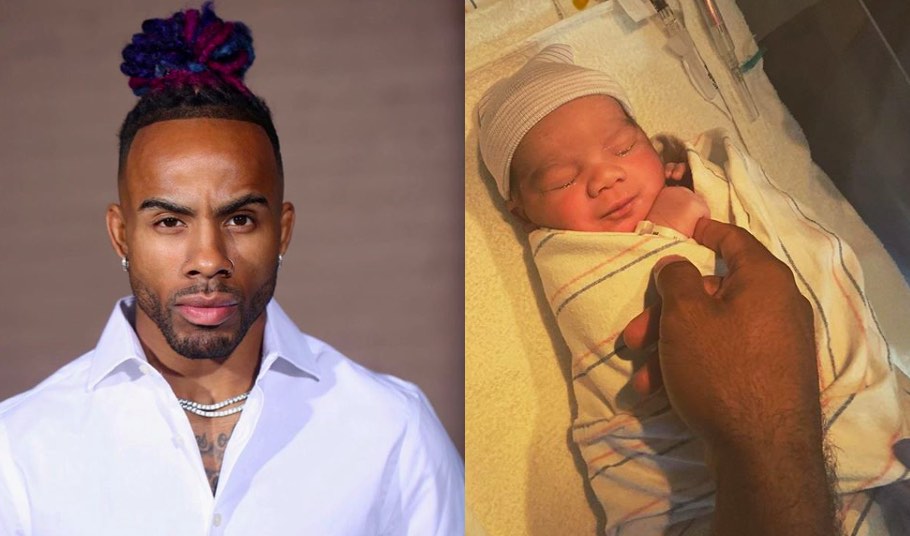 Patrick from 90 Day Fiance: Before The 90 Days Season 1 welcomed an adorable baby boy with his wife Reneta. In the latest Instagram post by 90dayfiancenews, the couple seems happy, and the baby looks all hail and hearty. Patrick has been through a lot since his time on 90 Day Fiance. This is the happiness he deserves after a long roller coaster ride.

90 Day Fiance: Fans Reaction on The Birth of Patrick’s Baby

Fans couldn’t be happier with the good news in Patrick’s life. One fan calls him the most polite person on the show ever. She congratulates his mother as well and states that she is the one who raised this fine young man. Another fan calls him a gentleman and congratulates him. Most fans seemed shocked at the idea that he was with someone. They didn’t seem to know that he was dating again. The birth of the baby and a snug picture with a woman is definitely a surprise for fans.
https://www.instagram.com/p/BzJofIgBGcZ/?utm_source=ig_web_copy_link

Patrick’s Experience On 90 Day Fiance: Before The 90 Days Season 1

As we stated earlier, Patrick had a tough experience on Before the 90 Days season 1. He fell for French beauty Myriam online and decided to travel to Paris to pursue his love. He was worried that Myriam might have a problem with the fact that he had a daughter from a previous relationship. Moreover, he was a Christian, and she was a practicing Muslim. The religious barrier could have created issues. However, despite the doubts, he went to Paris only to get the biggest shock of his life.

Myriam lured him to Paris to meet him, and when they finally met in person, she revealed that she already has a boyfriend. Patrick begged her to reconsider him as boyfriend material at the end of the trip. Of course, that didn’t happen, and he was in the friend zone. Nevertheless, when he confided in his mom about the heartbreak, she told him to enjoy his trip to Paris. However, on the Tell All episode, she let Myriam have it. After some time, there were rumors of Myriam coming to the US to pursue Patrick’s love.

What Happened To Patrick and Myriam’s Love Story

Most of the fans are not aware of what happened after that. Even though there were talks of Myriam coming to the US for another season, their story ended with Patrick proposing to another woman who he claims to be his best friend. Moreover, she said yes, and that put an end to Myriam coming to the US. He is happy with his BFF and has clearly moved on from Myriam. Now, he has a little baby to look after, and he seems to be happy about the bundle of joy. His fans are happy for him as well and wish him all the best for the new journey he is about to embark in his life.